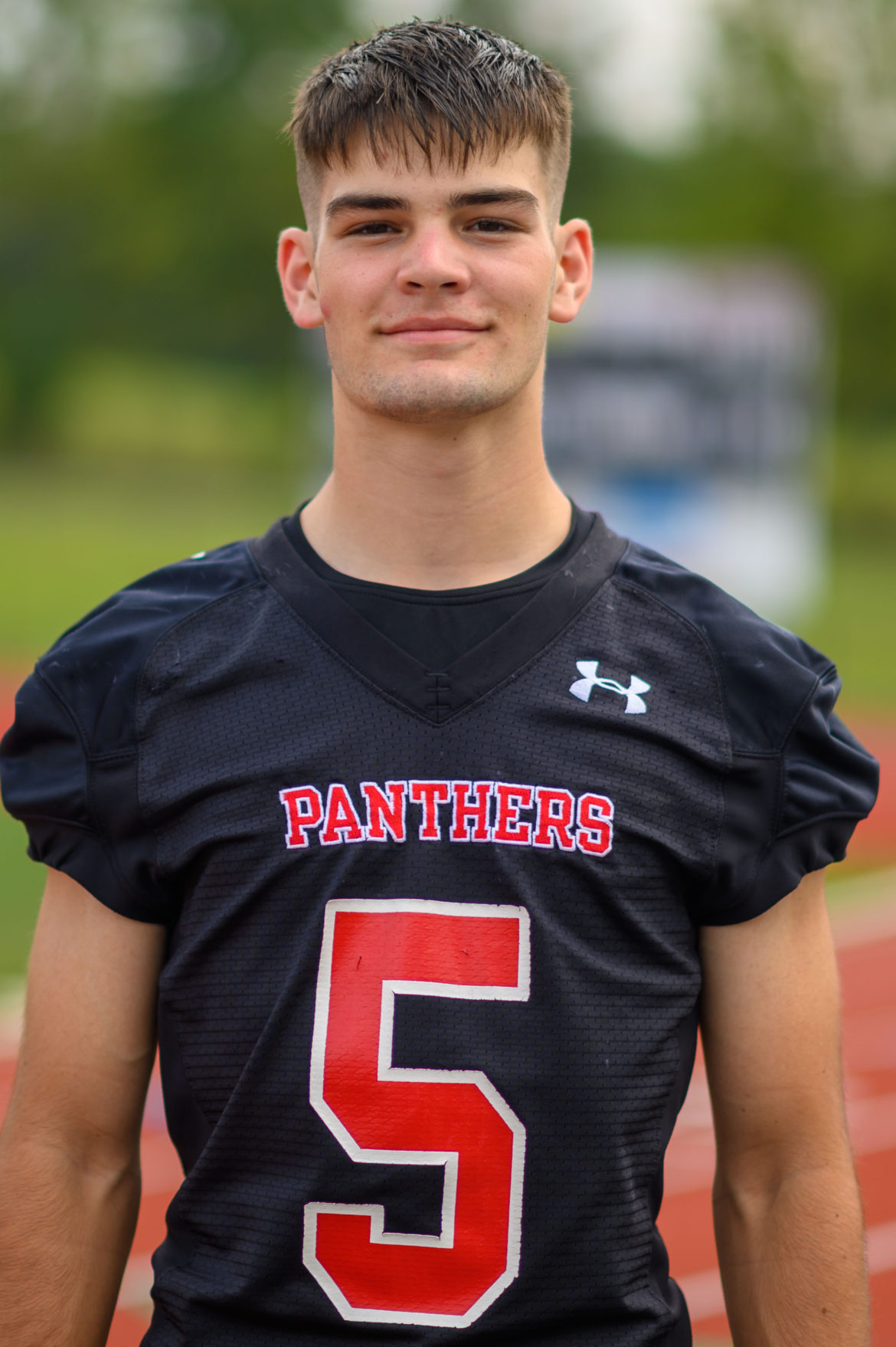 Friday night against Pen Argyl, the Saucon Valley Panthers were able to secure their first victory of the 2019 season and the first career win for head-coach, Brad Trembler. But, all the good news from Friday night got started with the Panther defense.

In a game that lacked offense early, Saucon Valley had Pen Argyl backed-up deep in their own territory. On 3rd & 18 Saucon Valley’s Ramel Moore (#2) and Josh Torres (#22) came off the edge and directly into the face of the Pen Argyl quarterback as he tried to roll to his right and get off a pass. Trying to escape the Panther pressure, the Green Knight tried to reverse his field and escape. However, Aiden Renninger (#5) came unblocked from the backside. Renninger was able to briefly get hold of the Pen Argyl quarterback forcing him to throw the football away and avoid a sack. The play ended up being penalized for “intentional grounding” from the end zone and the Panthers were awarded the first two points of the game.

Check out the Panthers’ pressure defense!

Up Next: Saucon Valley will try and ride the wave to another victory at Palmerton on Friday night. Kickoff is scheduled for 7 p.m.