A 50-year-old man from Ephrata, Lancaster County, is accused of burglarizing two homes in Upper Saucon Township and using funds obtained from the break-ins to purchase drugs, including cocaine and heroin.

Channel 69 News reported on WFMZ.com Thursday that Joseph A. Bradish is charged with committing a burglary at a home on Suter Road near Lutron Monday evening and also with another burglary that occurred on nearby Passer Road on Tuesday afternoon. 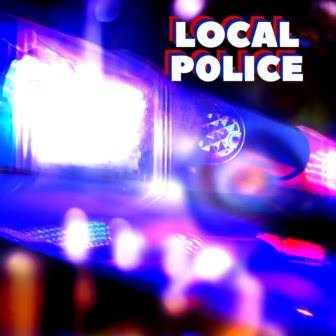 In the Suter Road break-in, Bradish allegedly stole about $1,000 worth of Rigid power tools, while in the Passer Road burglary he is accused of stealing cash, a pill bottle, credit cards, a purse and a safety deposit box, the news station reported.

A preliminary hearing for Bradish is scheduled to be held Dec. 11 at 1:30 p.m. before Judge Trexler, according to records.

Court records also indicate that Bradish is charged in a separate burglary case out of Heidelberg Township, Lehigh County.