Five women who it is claimed suffered “devastating and traumatic sexual and emotional abuse” at the hands of a former teacher and coach are suing the Palisades and Parkland school districts for allegedly allowing the abuse to happen.

In a news release Wednesday, the Philadelphia law firm of Laffey, Bucci & Kent, LLP, announced the lawsuit which seeks unspecified damages for the plaintiffs because of the abuse they suffered at the hands of Christian Willman.

“The lawsuit seeks to hold both Parkland and Palisades accountable for failing the plaintiffs and other students by exposing them to easily avoidable abuse and mistreatment at the hands of Christian Willman, a now-former teacher who was sentenced to more than a decade in prison for the sexual abuse,” the news release said.

Willman, 40, of Upper Saucon Township, pleaded guilty to charges of sexual assault by a sports official, sexual contact with a student, criminal solicitation to the prior counts, criminal use of a communications facility, manufacturing child pornography and corruption of minors earlier this year. He was sentenced to six to 12 years in state prison for the abuse he committed in both districts and will be required to register as a sex offender for 25 years, according to the terms of a negotiated plea deal he accepted.

At his sentencing, six of Willman’s victims told the court of the trauma they suffered because of his abuse. Willman, however, elected not to speak.

The attorneys in the case plan to argue that Willman’s conduct “was known to both districts while he was a teacher at Parkland and Palisades, respectively” and that Willman “abruptly left Parkland after being caught by students meeting in secret with yet another female student and (being) confronted by a fellow employee,” the release said. The lawsuit further alleges that Willman then went on to Palisades and abused more students.

“People rightfully expect children to be safe in school,” attorney Stewart Ryan said in the news release. “In the wake of the Sandusky scandal and the current environment, there is no possible explanation for these schools to fail so spectacularly at stopping and preventing this sort of sexual abuse from occurring. Willman was allowed to go from school to school after he was already suspected of abusing children. This cannot and should not ever happen if adults who are tasked with protecting our children follow the simple safety rules already in place. Our clients are showing tremendous courage by standing together to try to ensure this never happens again.”

Anyone with information pertaining to the case or who believes they were victimized by Willman can call the law firm’s hotline at 855-382-3385, the news release said. 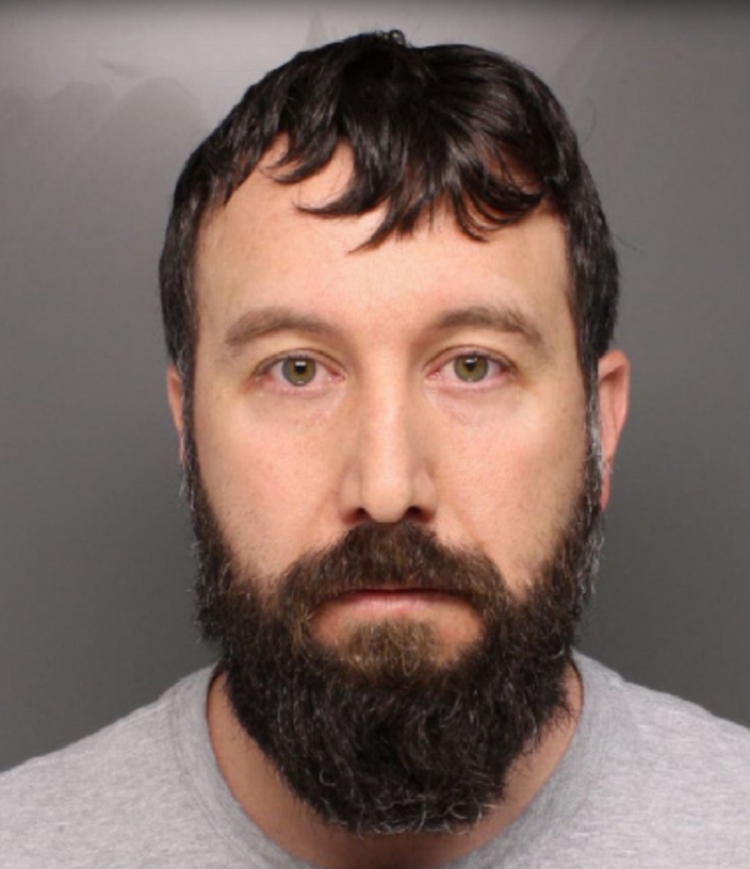 Christian Howard Willman, 40, of Upper Saucon Township is serving a state prison term of 6 to 12 years after admitting to sexually assaulting students while working as a teacher and coach at Palisades High School in Upper Bucks County and at Parkland School District in Lehigh County. A lawsuit filed Wednesday on behalf of some of Willman’s victims claims the two districts did not act in the best interests of their students by allowing the abuse to occur. (FILE PHOTO)