“Officers feel that they don’t have the support of elected officials,” John English, chief of police in Edgeworth Borough, Allegheny County, told the House Majority Policy Committee. “In general, a lot of police officers are upset and questioning whether they should stay in the profession. I fear that many men and women won’t step in to take their place.”

English’s comments reflect a broader perspective among officers that state lawmakers have abandoned their support for law enforcement, further inflaming the anti-police rhetoric that underpins sometimes destructive and violent protests unfolding across the country.

“Several officers have said they just don’t feel comfortable coming to work anymore,” English said. “They say they’ll be here and do their job, but they don’t feel excited about it anymore. And I’m hearing it throughout the state.”

“We don’t see a lot of people standing at the door to take their place, and that’s a real problem for law enforcement throughout the country, nevermind just here,” he added.

Scott Bohn, executive director of the Pennsylvania Chiefs of Police Association, backed up English’s sentiments, telling lawmakers that while support for law enforcement varies depending upon the region, officers who can leave the profession are doing so in droves.

“We are certainly seeing a nationwide trend that those who can retire, are retiring,” he said. “That creates some difficulty because this is not the most positive environment for recruiting.”

Chambersburg Borough Police Chief Ron Camacho said he’s fortunate to be among the communities where support for his department doubled in the wake of anti-police protests and rioting. 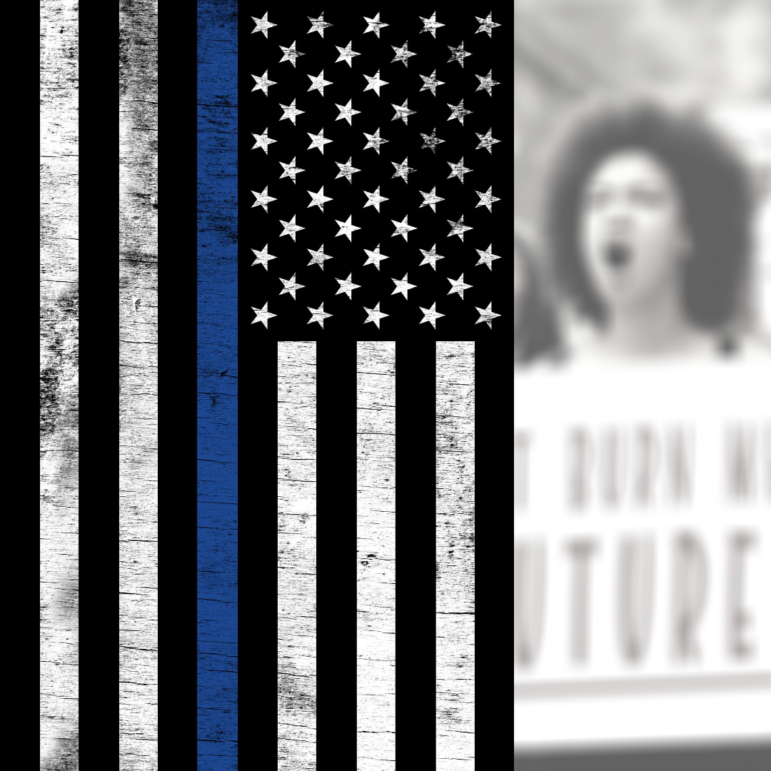 “Our food donations were coming double and triple what they were in the months before,” he said. “I had an anonymous donor come in and give us a $10,000 check for equipment. I think that really balanced the negativity our officers were facing on a daily basis.”

Still, he agreed, the current environment stifles recruitment efforts–especially among minorities; the groups his department wants to target the most to improve its diversity and community relations.

“Traditionally yes, we would have issues anyway,” he said. “But more importantly, I need to diversify my department and that’s where we are having the most issues.”

It’s not a surprise to Keir Bradford-Grey, chief defender for Defender Association of Philadelphia. She told the committee that departments must address community mistrust through more than just diversification.

Even the way many conduct traffic stops could be improved, she said.

“I only bring this up because that shows there may be a disconnect in how we are looking at our law enforcement tools connecting us to the community and who is bearing the brunt of that,” she said. “When black drivers are facing very negative interactions, they may not be as willing to participate in investigations or help solve crimes.”

She said the shame and embarrassment caused by unnecessary stops isn’t captured because these residents never face an arrest or enter the legal system, so “their stories don’t get told.”

“We should develop early warning signals so that we pivot from that activity or do something different to show we really do hear this and do something about these feelings,” she added.

Christen Smith follows Pennsylvania’s General Assembly for The Center Square. An award-winning reporter, she has more than a decade of experience covering state and national policy issues for niche publications and local newsrooms alike. The Center Square fills a growing need for publicly available statehouse and statewide news across the United States. Staffed by professional journalists who engage readers with essential news, data and analysis, The Center Square-Pennsylvania was previously known as Pennsylvania Watchdog and PA Independent.