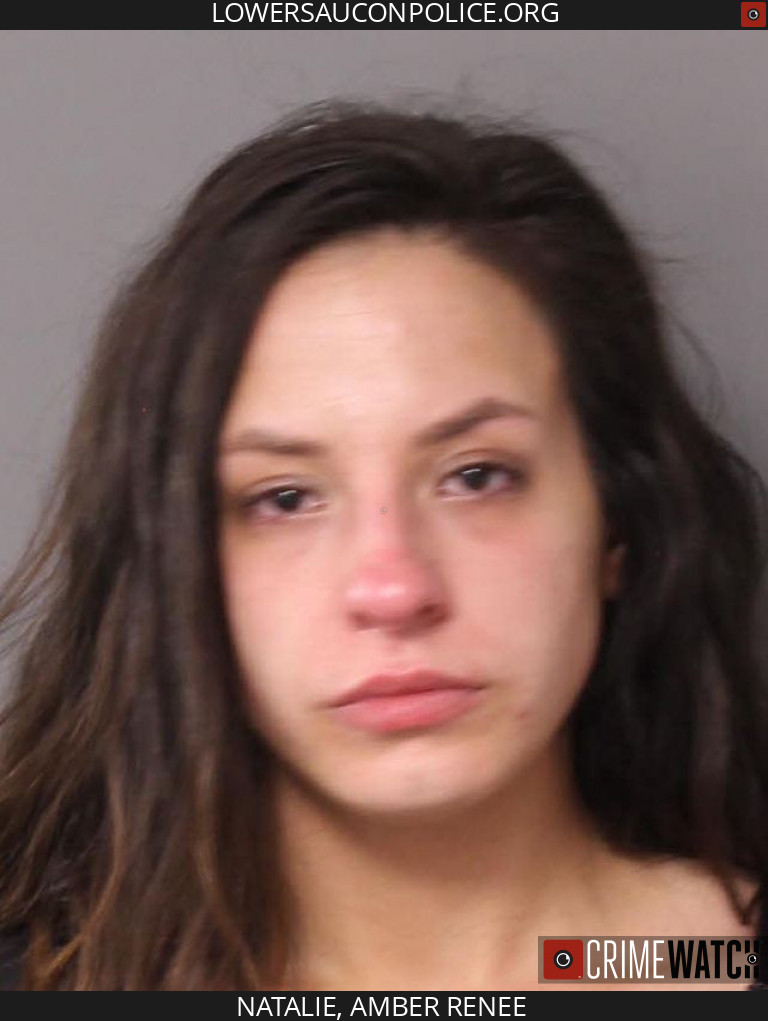 Amber Renee Natalie, 27, of Center Valley, is charged with two counts of endangering the welfare of a child, DUI and driving under suspension. Lower Saucon Township Police said Natalie was allegedly intoxicated while behind the wheel of a vehicle on Oct. 16. In a Crimewatch post Wednesday, they said two small children were in the back seat of the car at the time.

Lower Saucon Township Police said Wednesday that a woman who is charged with DUI allegedly had two children in her vehicle when police arrested her for driving under the influence of alcohol.

In a post to the department’s Crimewatch site, police said Amber Renee Natalie, 27, of Center Valley, drew the attention of witnesses who called them after allegedly observing her vehicle parked at a Speedway gas pump in the 3600 block of Rt. 378 for approximately 45 minutes.

Officers were called to the scene at 2:15 a.m. Oct. 16, and after making contact with Natalie observed two young children in the back seat of her vehicle, according to the post.

Police said the children are aged 5 and 6.

Following Natalie’s DUI arrest, police said the children were released to the custody of a family member.

Per court documents and police, Natalie is charged with two counts of endangering the welfare of children as a first-degree misdemeanor as well as DUI (third offense, ungraded), driving under suspension (summary offense) and driving an unregistered vehicle (summary offense).

According to court documents, Natalie was released on $5,000 unsecured bail following a preliminary arraignment before District Judge Robert Weber on Oct. 16.

A preliminary hearing in her case is scheduled to be held before District Judge Alan Mege in Northampton County District Court 03-2-04 in Lower Saucon Township on Monday, Oct. 26 at 9 a.m., court documents indicate.