A Hellertown family is safe after a leisurely hike in the woods near Glen Onoko Falls in Carbon County turned into a nightmare.

According to a Channel 69 News report, Elisia Josefsberg and her two young children were hiking in the famed scenic area near Jim Thorpe Thursday afternoon when Josefsberg’s two cell phones died, they became disoriented and darkness fell.

The Josefsbergs were forced to spend the night outside in frigid temperatures before being rescued by search crews, who used tracking dogs to locate them, the report said. 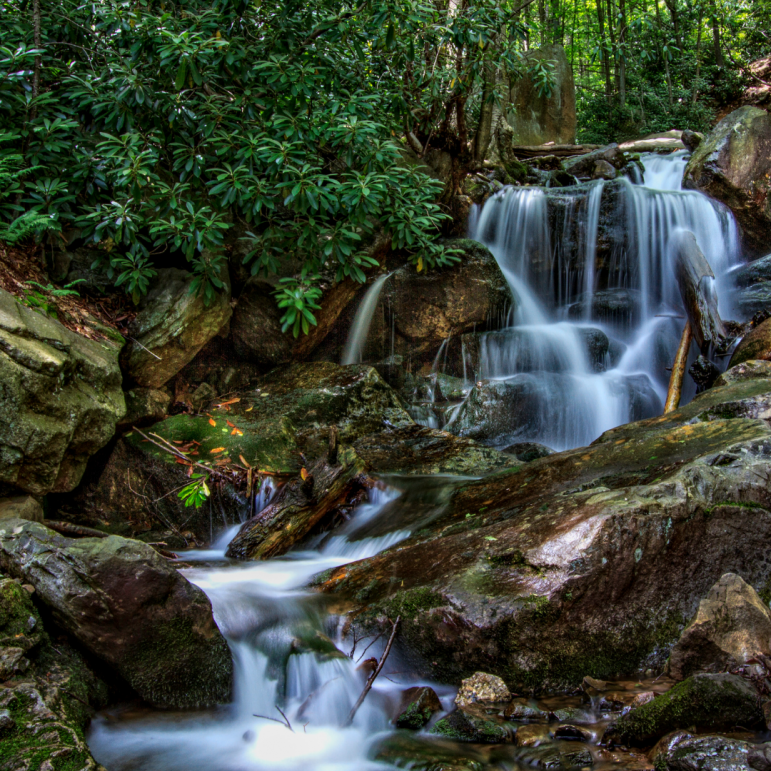 A Hellertown family is safe after becoming lost in the woods near Glen Onoko Falls, which is part of the Lehigh Gorge State Park near Jim Thorpe. Rescuers located Elisia Josefsberg and her two children Friday after they reportedly became disoriented and were forced to camp on a mountainside overnight.