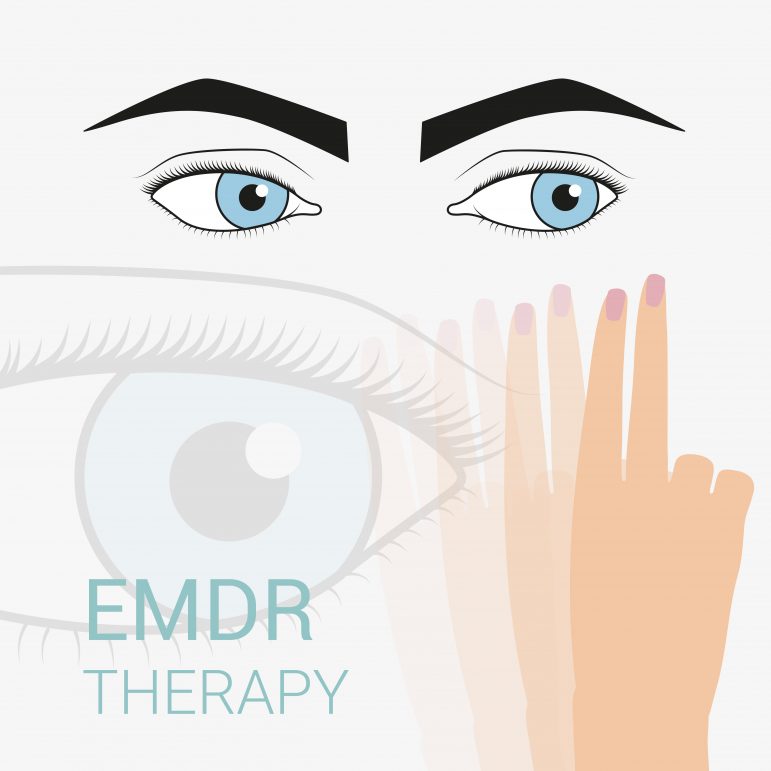 Prince Harry recently told Oprah during an interview that being treated with a therapeutic modality called Eye Movement Desensitization and Reprocessing (EMDR) helps him cope with the trauma of losing his mother when he was young.

EMDR is a 30-year-old guided eye movement intervention that St. Luke’s psychotherapist Carol Olzinski, LCSW, uses with patients who have unresolved trauma that causes emotional and physical symptoms. She says EMDR is “definitely where psychotherapy is going, because it treats the whole person by involving the brain, physical body and mind.” She is the only behavioral health provider at St. Luke’s trained to use EMDR and among just a few in the region and country who provide it.

In cases like Prince Harry’s, the memory of a traumatic event that remains unprocessed can spark an unpleasant or harmful emotional and bodily response like anxiety, eating disorders, substance abuse, pain and other chronic physical symptoms.

During a session lasting 45 to 90 minutes, a patient briefly describes a traumatic event that provokes a negative emotional and physical response. Olzinski then guides the patient’s eyes back and forth in order to bilaterally stimulate the brain. This is done at different rates of speed in a series of eye movement sets that enable the brain to naturally reprocess the traumatic material. Patients can also be taught the “butterfly hug,” in which, with arms across their chest, they alternately tap their shoulders to achieve the same benefit. The reprocessed memory remains but often is less disturbing to the patient. In addition, the positive effect of reprocessing a single memory often reduces other associated painful memories.

Research suggests that EMDR may mimic the benefits of REM (rapid eye movement) sleep during which the brain reprocesses and resolves a day’s actions, thoughts and feelings.

Prince Harry, who would feel painfully anxious each time he flew into London as he recalled the shock of Princess Diana’s death in a car crash in 1997, said EMDR “cleans my hard drive.”

Following a guided eye movement session, “A patient often feels a sense of peace,” explained Olzinski, who added that the event no longer triggers such intense emotional and physical reactions.

A simple self-care activity, like a verbal affirmation (“I am safe now” or “I am powerful”), or self-applied bilateral stimulation such as tapping on one’s shoulders can help reinforce the reprocessing.

“While conventional ‘talk therapy’ can take months to years to treat traumatic memories and associated emotional and physical symptoms, EMDR is a quicker way to promote healing,” Olzinski said.