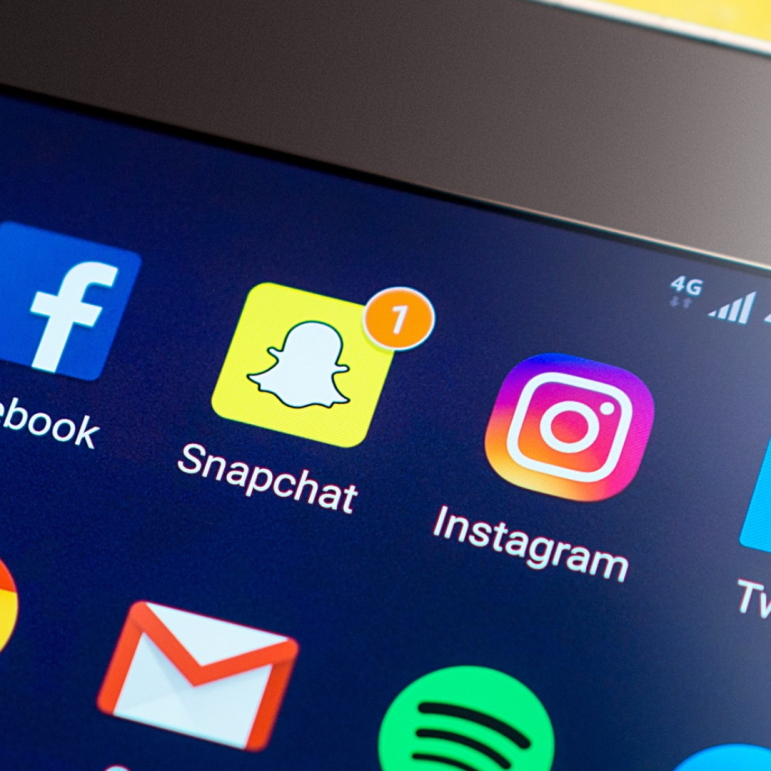 An upper Bucks County man is $2,700 poorer after police say he gave in to the monetary demands of woman to whom he had disseminated explicit photographs of himself.

In a news release Friday, Pennsylvania State Police at Dublin said the 22-year-old man from the Upper Black Eddy section of Nockamixon Township initiated contact with the woman through Instagram and later continued to communicate with her on Snapchat.

Police said that via social media, the woman shared sexually explicit photos with the man, and that when she requested that he do the same he “entertained the request.”

Then the woman “requested gift cards,” police said, and told the man that if he didn’t provide them “his explicit pictures were going to be disseminated to his contacts.”

According to the news release, the man then purchased $2,700 in gift cards and provided the woman with their identifying numbers via Snapchat.

The news release did not indicate whether the woman has been identified, and if so, if any charges may be filed against her.