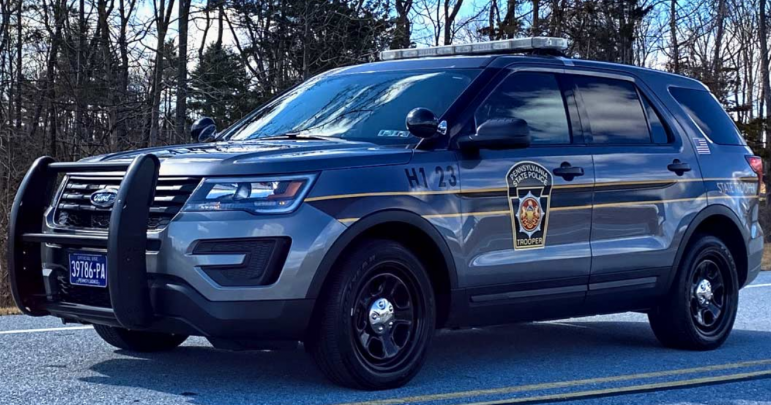 Pennsylvania State Police at Belfast are seeking witnesses to a recent hit-and-run crash that occurred on I-78 west near mile marker 71.5 in Lower Saucon Township, Northampton County.

At that time, a 28-year-old Bethlehem woman was driving westbound in the highway’s right lane when her vehicle “was struck by a large truck tractor with a trailer,” police said.

As a result, they said the woman’s 2018 Chevrolet Equinox “sustained significant damage,” although she was not injured.

Police said the tractor-trailer driver did not stop, and anyone who may have witnessed the accident is being asked to call Tpr. Jeff Smull at the Belfast station at 610-659-6106.

The accident report noted that the crash happened in the area of the Rt. 33 interchange.