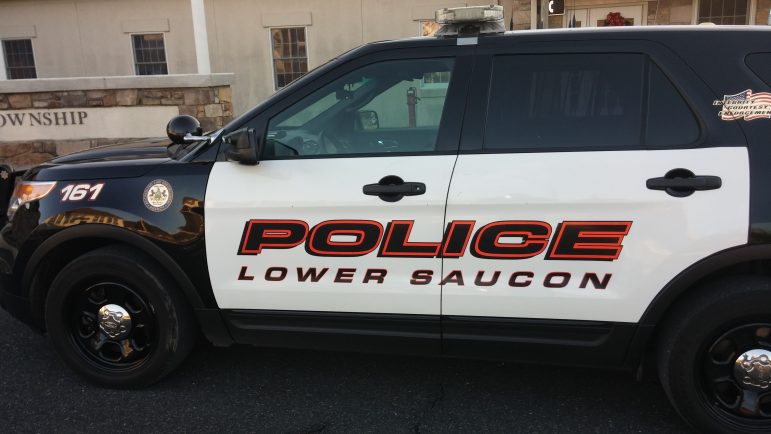 The Lower Saucon Tonwship Police Department serves the residents of Lower Saucon Township, which as of the 2020 U.S. census had a population of approximately 11,000 people. (FILE PHOTO)

An Allentown area man is facing DUI and other charges as a result of a crash in which he was allegedly involved on Rt. 378 in Lower Saucon Township in late August.

In a post on their Crimewatch site Monday, township police said 26-year-old Austin Mark Beck was involved in a multiple-vehicle crash at Rt. 378 and West Raders Lane that resulted in injuries.

According to the post, the crash happened shortly before 2 p.m. Aug. 27.

Police said that following the crash, Beck was administered and failed several field sobriety exercises, and was then taken to a nearby hospital for his blood to be drawn.

The maximum legal limit for BAC for drivers in Pennsylvania is .08 percent.

According to a Northampton County district court docket filed in the case, in addition to misdemeanor counts of DUI and DUI: Highest Rate of Alcohol, Beck has also been issued citations for careless driving, failure to keep right and disregarding a traffic lane.

The docket indicated that a preliminary hearing in Beck’s case is scheduled to be held Friday, Nov. 18 at 11:30 a.m. before District Judge Alan Mege in District Court 03-2-04 in Lower Saucon Township. It did not list an attorney for Beck.

According to Lehigh County court papers, Beck was previously charged with DUI: High Rate of Alcohol in a North Whitehall Township case that was adjudicated in the Lehigh County Court of Common Pleas in October of last year.

The docket filed in that case indicates that at an Oct. 5, 2021 hearing before Judge Doug Reichley, Beck was accepted into the county’s Accelerated Rehabilitative Disposition (ARD) program for first-time offenders. Summary citations for speeding, disregarding a traffic lane and careless driving were withdrawn at the hearing, according to the docket.

Note: All individuals are presumed innocent until proven guilty in a court of law. This story was compiled using information provided by the Lower Saucon Township Police Department and from court records in Lehigh and Northampton counties.