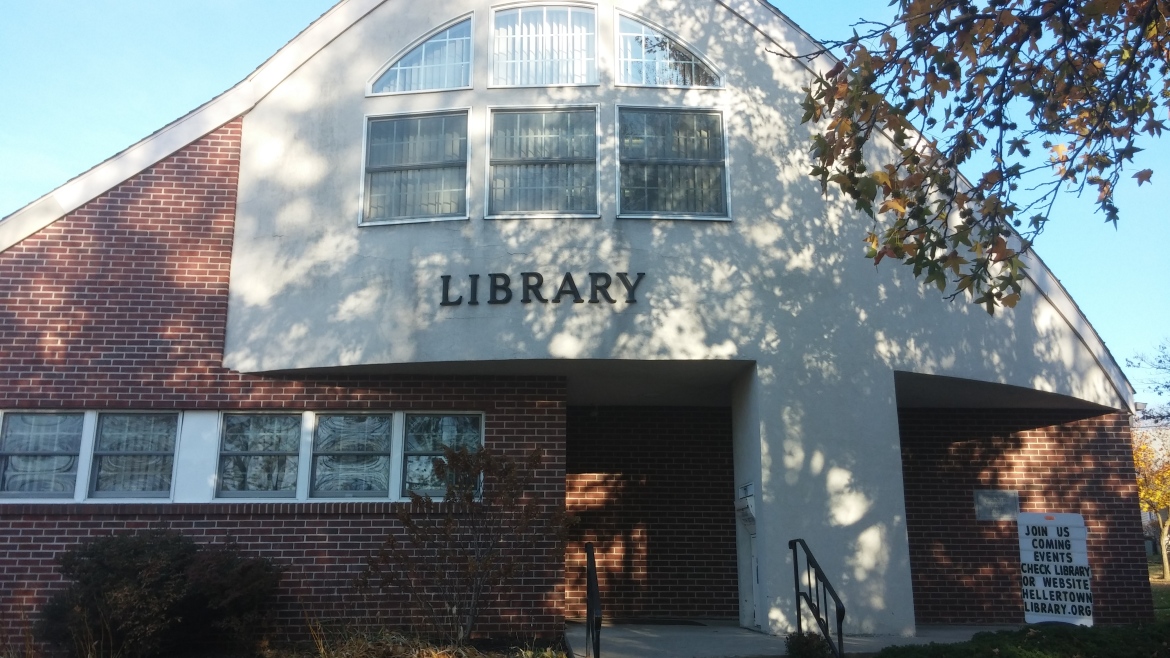 Note: The following news release is from the Hellertown Area Library.

Lower Saucon Township and the Hellertown Area Library recently were awarded a 2014 Keystone Recreation, Park and Conservation Fund grant. The grant was applied for jointly by the township and the library, and the funds are awarded to the supporting municipality. The matching grant will be used to renovate and improve the interior library space to include a new computer lab, new circulation desk, increased square footage in the children’s area and new paint and carpeting throughout.

At the start of 2014, Hellertown Area Library became the home library for both Hellertown Borough and Lower Saucon Township. As a result, the library’s service area more than doubled, from 5,898 borough residents to a combined population of 16,670.

Keystone funds are used to help public libraries build new facilities, renovate older buildings and make services more accessible. Since the inception of the Keystone Fund, the Office of Commonwealth Libraries has awarded funds to support 212 projects in 48 Pennsylvania counties. The Borough of Hellertown and the Hellertown Area Library received a $75,000 Keystone Fund grant in 2007 to install an elevator.