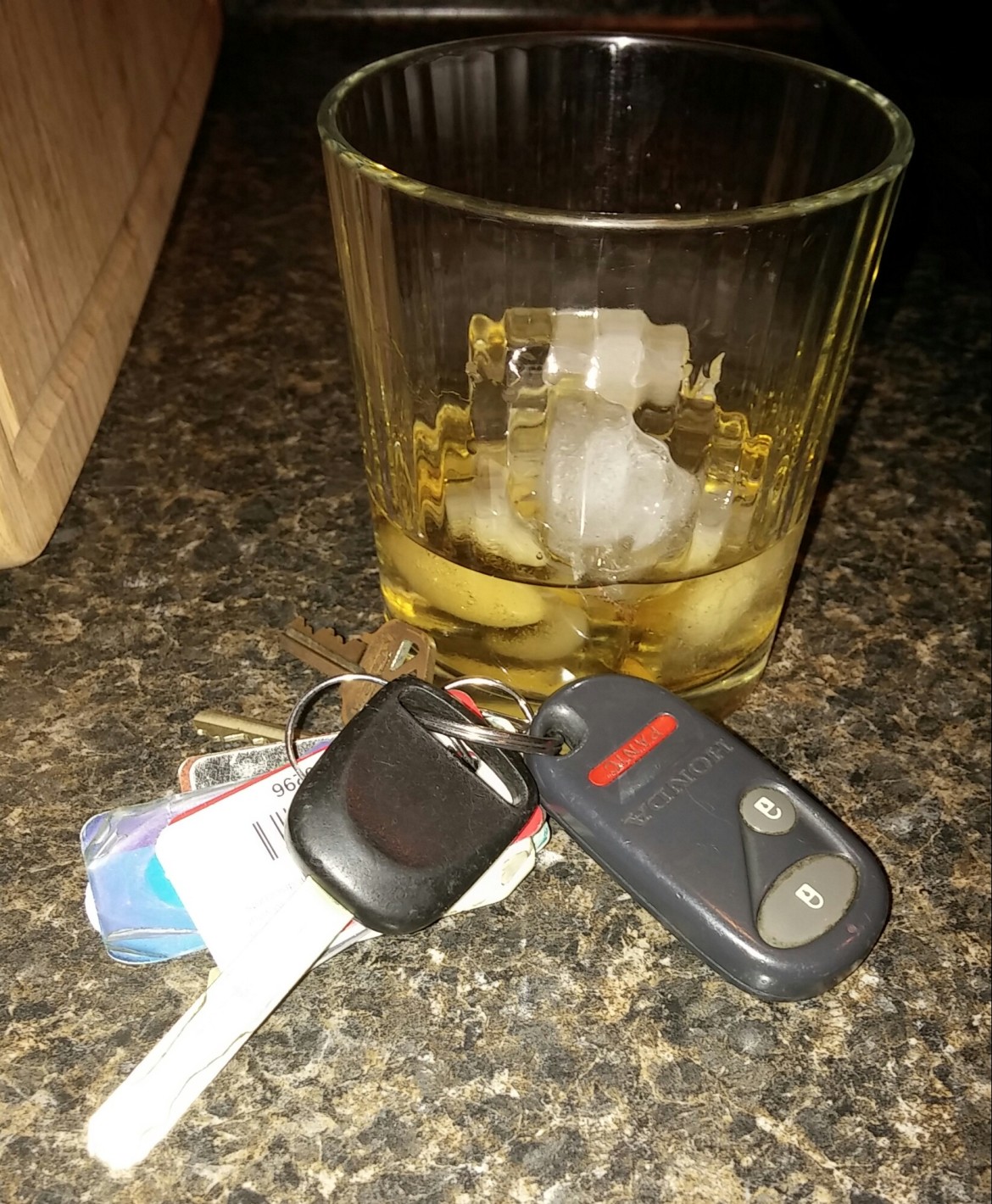 Lower Saucon Township Police announced Friday that in cooperation with the Hellertown and Freemansburg police departments they will be conducting roving DUI patrols this weekend, which is when the Super Bowl will be played. 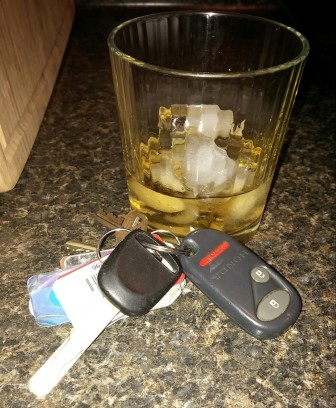 “On Super Bowl Sunday, Feb. 1, there will be lots of game day socializing that may include drinking,” township police said in a news release about the patrols. “That’s why we are urging football fans to choose sides now: drinking OR driving. If you plan on drinking on Super Bowl Sunday, designate a sober driver to get you home safely.”

Police said those who plan to drive should “refrain from any alcohol” and “instead, enjoy the game with food and non-alcoholic drinks.”

Those who plan to travel to watch the game and drink should leave their car keys at home and designate a sober driver or utilize public transportation or a taxi service, police added.

In Pennsylvania, a driver is considered to be alcohol-impaired when he or she registers a blood alcohol concentration (BAC) of .08 or higher.

Kickoff for Super Bowl XLIX will be at 6:30 p.m. EST Sunday in Glendale, Ariz. The game will be played by the New England Patriots and the Seattle Seahawks.