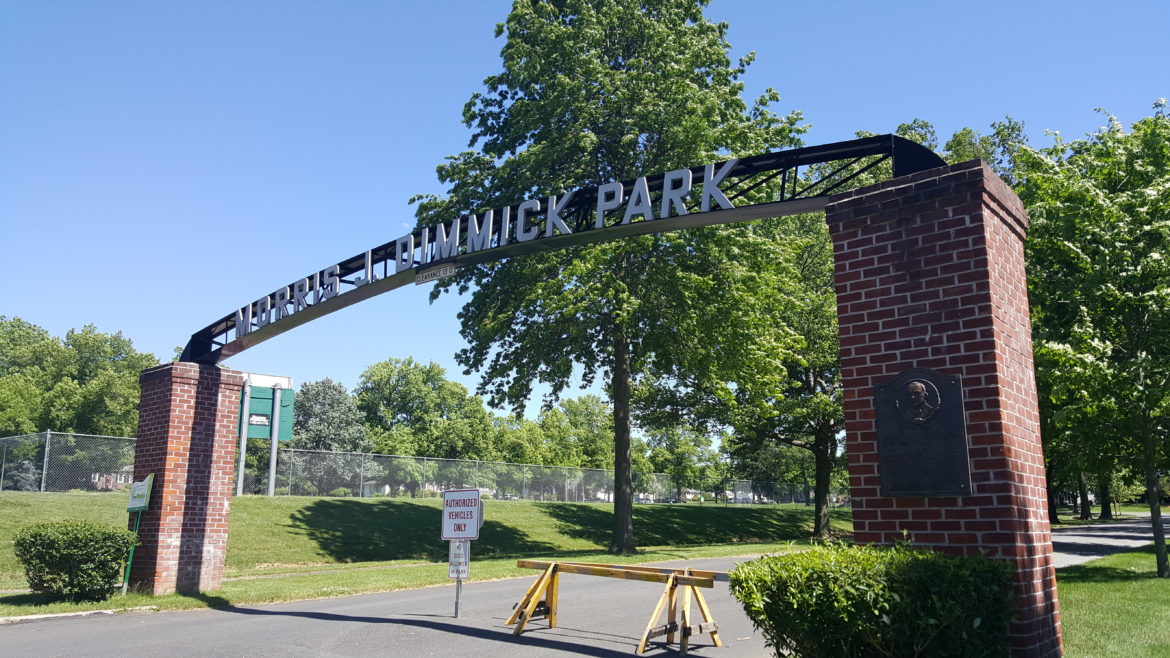 A Halloween weekend festival/fundraiser proposed for Hellertown’s Dimmick Park would feature food, wine tasting, locally-brewed beer and entertainment, and raise thousands of dollars for local youth sports organizations through ticket sales and sponsorships if it ultimately receives approval from borough council and a required special events liquor license from the Pennsylvania Liquor Control Board (PLCB). 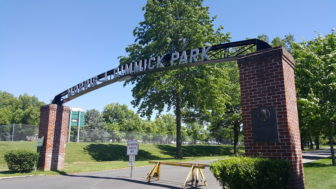 Both companies recently had the idea for the festival, which will be organized by South Italy Imports and promoted/marketed in the Saucon Valley area by Saucon Source, for whom Riefenstahl is also a freelance writer.

Binczak is a Hellertown native as well as a former student of Riefenstahl’s. He said his goal is for his family-run, wine import business to be able to give back to Saucon Valley youth sports organizations, including football, cheerleading, baseball, lacrosse and wrestling, by donating profits from the event to them.

The festival would be held the afternoon of Saturday, Oct. 29 and would include a gated “VIP” area where ticket-holders with valid IDs would receive wine and food pairings from approximately 10 participating local eateries as well as beer samples from Lost Tavern Brewing, which recently opened a brewery/tasting room on Main Street in Hellertown.

Live entertainment would be provided by local bands and music students at the adjacent bandshell throughout the afternoon, and events such as a “punt-pass-kick” competition would be held on one of the nearby fields. The organizers would also like the event to possibly feature a cheerleading demonstration.

Binczak–who has experience organizing events in Bethlehem such as May’s Festa Italiana in the downtown and the upcoming Sangriafest at SteelStacks–said VIP ticket sales for the Hellertown event would likely be limited to 500.

“I happen to be the chair (of the local chamber),” he noted, before inviting them to attend a meeting of the chamber board Tuesday.

“I think it’s a good idea,” he said of the festival, which would be partly staffed by volunteers.

“I’d like to hear more about it,” added councilman Phil Weber. “I think it is a good idea.”

Hellertown Chief of Police Robert Shupp said he would like more information about how the special events liquor license would work for this particular event.

He added that he likes the idea of using wristbands for 21-and-over VIP ticket holders and keeping alcohol consumption contained within a gated area.

He also invited the organizers to meet with him and borough manager Cathy Hartranft to discuss the details “sooner (rather) than later.”

Hartranft noted that the festival concept is one that’s been discussed by members of the Borough Business Revitalization Program (BBRP) in the past, and said it’s nice to have an outside group spearheading a drive to make it happen in Hellertown.

“Youth sports are special because they are one of the backbones of ‘community’ in the Saucon Valley. That’s why Saucon Source is happy to be able to partner with South Italy Imports on the promotion of this event, which will hopefully benefit hundreds of local kids,” said Saucon Source publisher/owner Josh Popichak.

Absent from the meeting with prior notice were councilmen Mike McKenna, James Hill and Herb Payung. 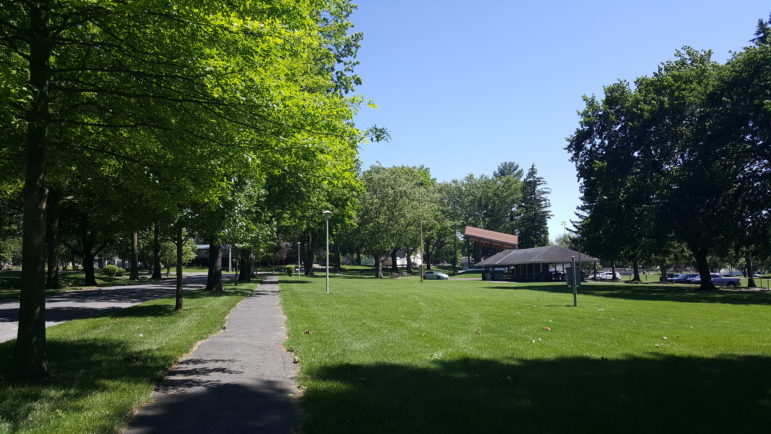 Dimmick Park features a grassy lawn and mature trees as well as amenities such as a pavilion, a bandshell, restrooms, ballfields, a playground and parking.