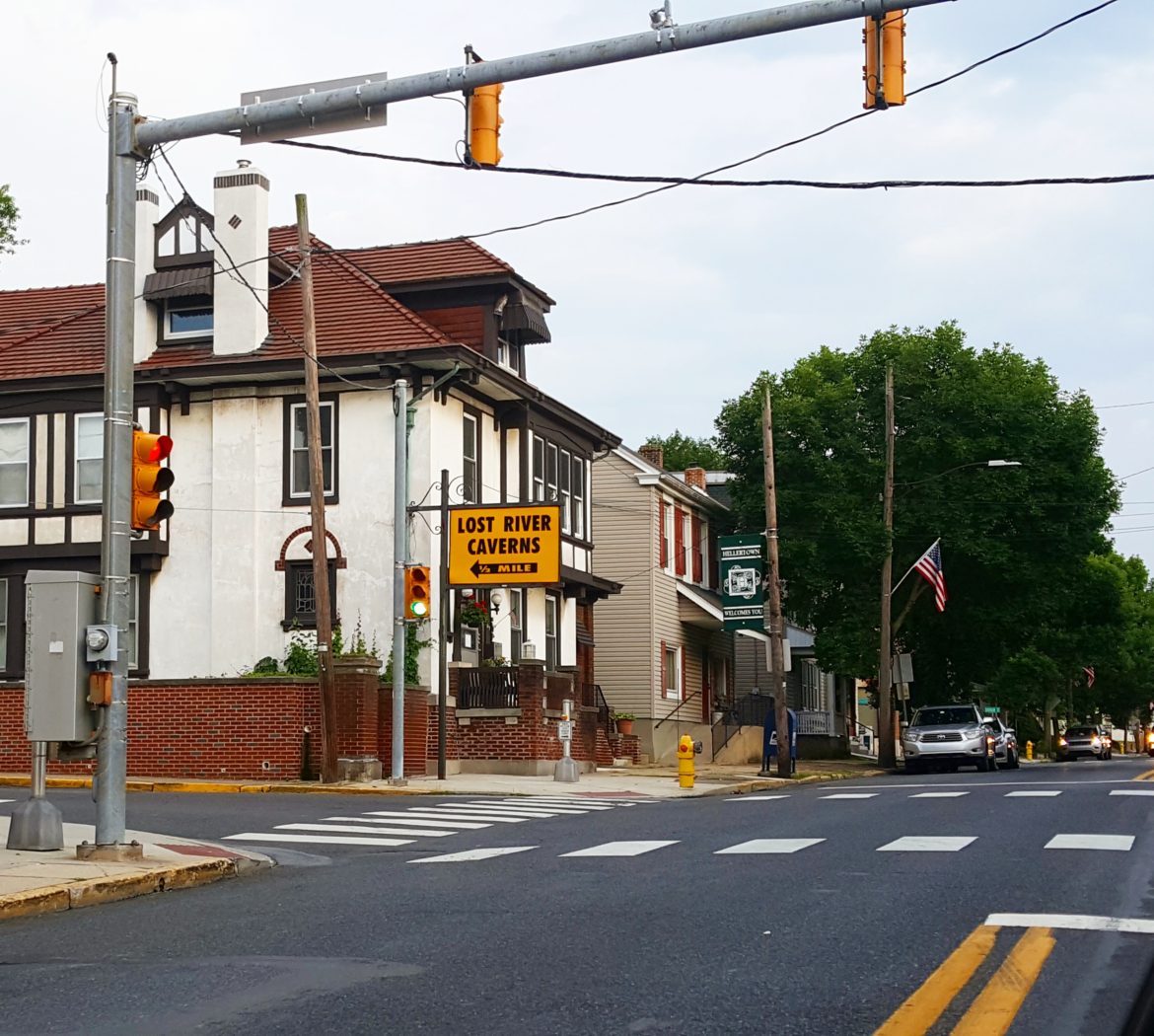 The intersection of Penn and Main streets could become easier for pedestrians to cross if push buttons and countdown clocks are installed. 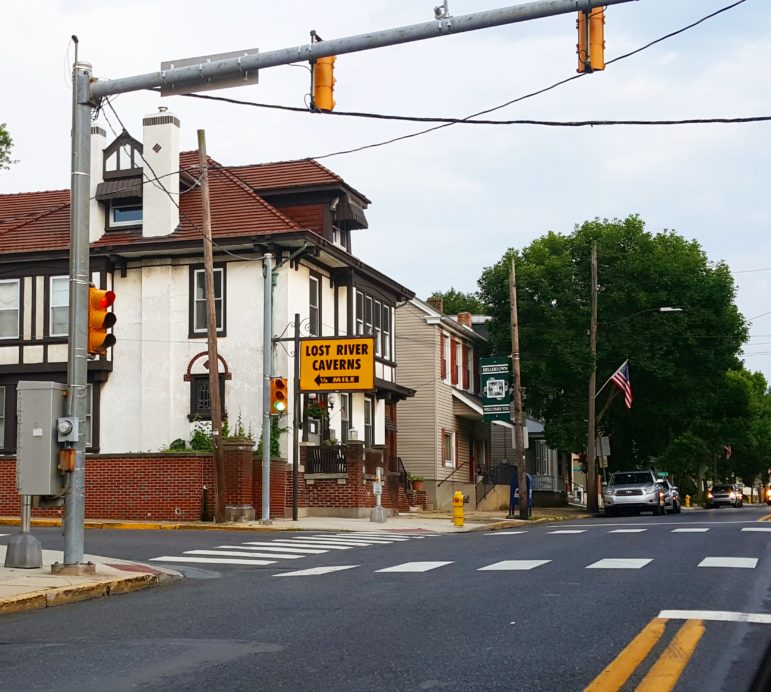 The intersection of Penn and Main streets could become easier for pedestrians to cross if push buttons and countdown clocks are installed.

These countdown clocks will give pedestrians a better idea of how much time they have to walk across the street when traffic is stopped.

Borough engineer Bryan Smith, of Barry Isett & Associates, said further upgrades will be required at the High and Penn street intersections, where push buttons to change a light from green to red will need to be installed.

Pavement marking improvements will also be made at the intersections, and in some cases a duplicate crosswalk across Main Street will be eliminated, he said.

Another recommendation for the most heavily used pedestrian crosswalks along the corridor is to install pedestrian-activated LED lighting within the roadbed. 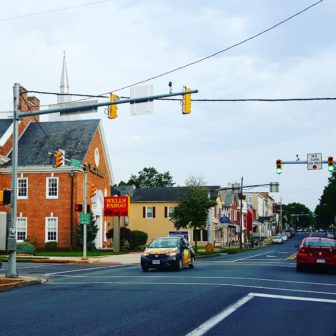 The intersection of Main and Water streets in Hellertown

“These lights come on, they flash, indicating to motorists that there’s somebody looking to cross the street,” Smith said. “They’re pretty effective, especially toward dusk and evening.”

This type of lighting exists at a crosswalk on Elizabeth Avenue near Moravian College’s main campus in Bethlehem, but is relatively rare in the Lehigh Valley.

Another recommendation Smith highlighted for council is the construction of a bus shelter at one of the LANTA bus stops on Main Street. The shelter would be located in a “bump-out”–a widened section of sidewalk–at an intersection with a crosswalk.

Smith highlighted some different types of funding options available for the improvements, including TASAP, which is funded through PennDOT.

He said if the borough receives TASAP funds, 100 percent of construction/inspection costs would be covered. The borough would need to pay for engineering, permitting and other costs.

The recommendations discussed Monday are part of a multi-pronged effort to improve pedestrian safety in Hellertown that also includes increased police enforcement of and education about pedestrian safety laws.

Council president Tom Rieger and councilman James Hill were absent from the meeting, which vice president Phil Weber presided over.