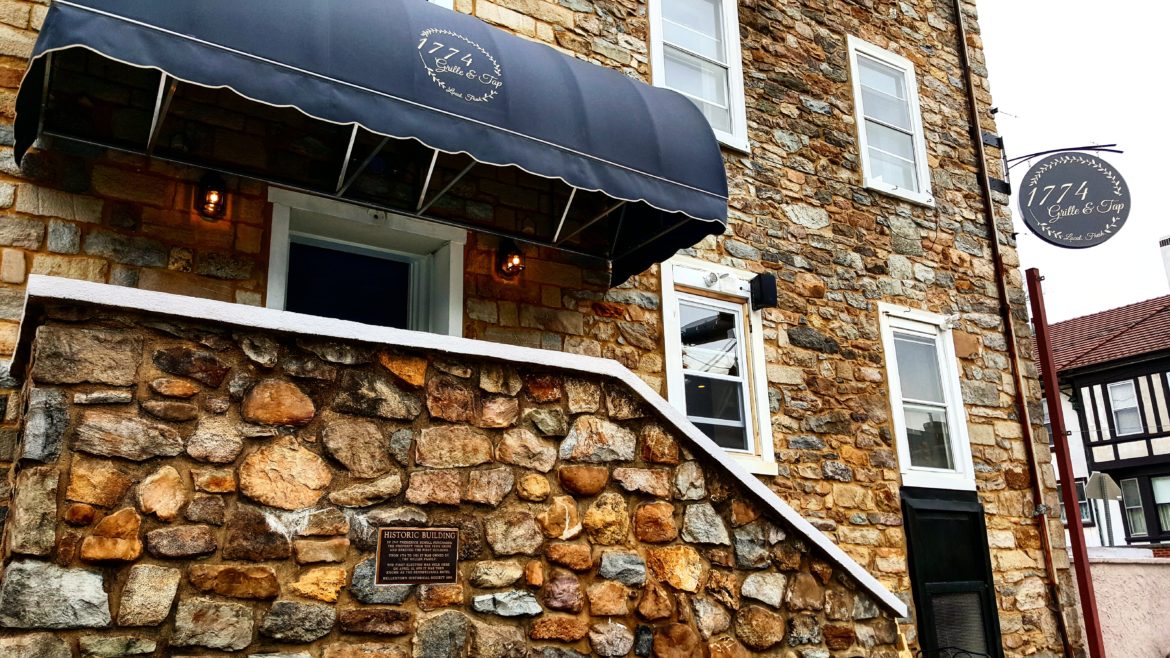 A minor work-related accident in the basement of a Main Street restaurant in Hellertown Tuesday morning drew a response from several fire companies and briefly closed the street to through traffic, but the incident’s overall bark was worse than its bite, according to those with knowledge of the situation.

“Upon arrival, two workers were exiting the basement door after extinguishing the fire with a pressurized water fire extinguisher,” he said, adding that they had been “working in the basement with piping and heat torches.”

“Smoke was removed with fans and all units were clear in about an hour,” he said.

Restaurant/building owner Kim Culver described the incident as a minor one and said there were “sparks, but no real fire.” She said that contrary to posts on local breaking news Facebook pages like Newsworking and Northampton County Emergency Alerts, no one was injured in the mishap, which was a result of the renovators hitting a gas line in the basement while they were working there.

“There were basically just sparks but no damage,” she said Tuesday afternoon. “Everyone is totally fine. The one gentleman singed his hair and has a minor burn on his neck like a sunburn and they are still here working, so all is well.”

The restaurant was closed at the time (it is normally closed Tuesdays) but will reopen as normal Wednesday.

Maguire said a scooter accident that happened in the same general area about 10 minutes before the fire department was dispatched to 1774 Grille was unrelated.

Following that accident a woman was transported to the hospital by Dewey EMS for evaluation of unknown injuries, he said.

“It was a busy period on Main Street for a bit,” Maguire said.