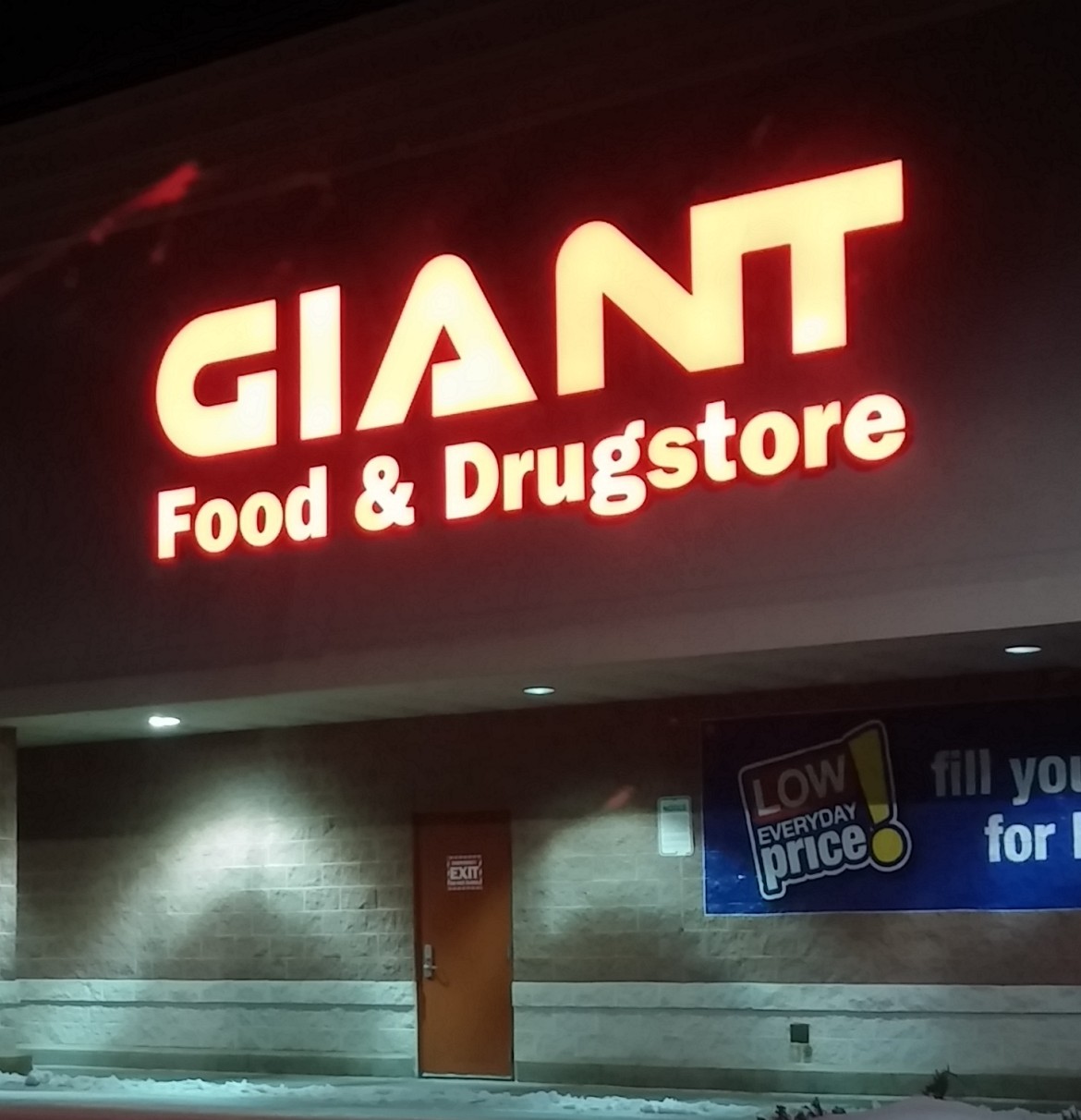 A Giant Food Store employee is accused of stealing approximately $8,000 in cash from the Lower Saucon Township supermarket over a period of about a year.

In a news release Thursday, township police said Toska Slotter, 42, of Hellertown, “admitted to committing the thefts,” which police say occurred between Jan. 24, 2017 and Jan. 7, 2018 at the 1880 Leithsville Road store.

Police said they were alerted to the alleged thefts by Giant Asset Protection.

At the time of her interview with police, authorities say Slotter “was also found to be in possession of three different controlled substances–Adderall, Methadone and Suboxone–without a prescription.”

After being arraigned before District Judge Roy Manwaring Wednesday on charges of theft, receiving stolen property and possession of a controlled substance, Slotter was released on $15,000 unsecured bail, police said.