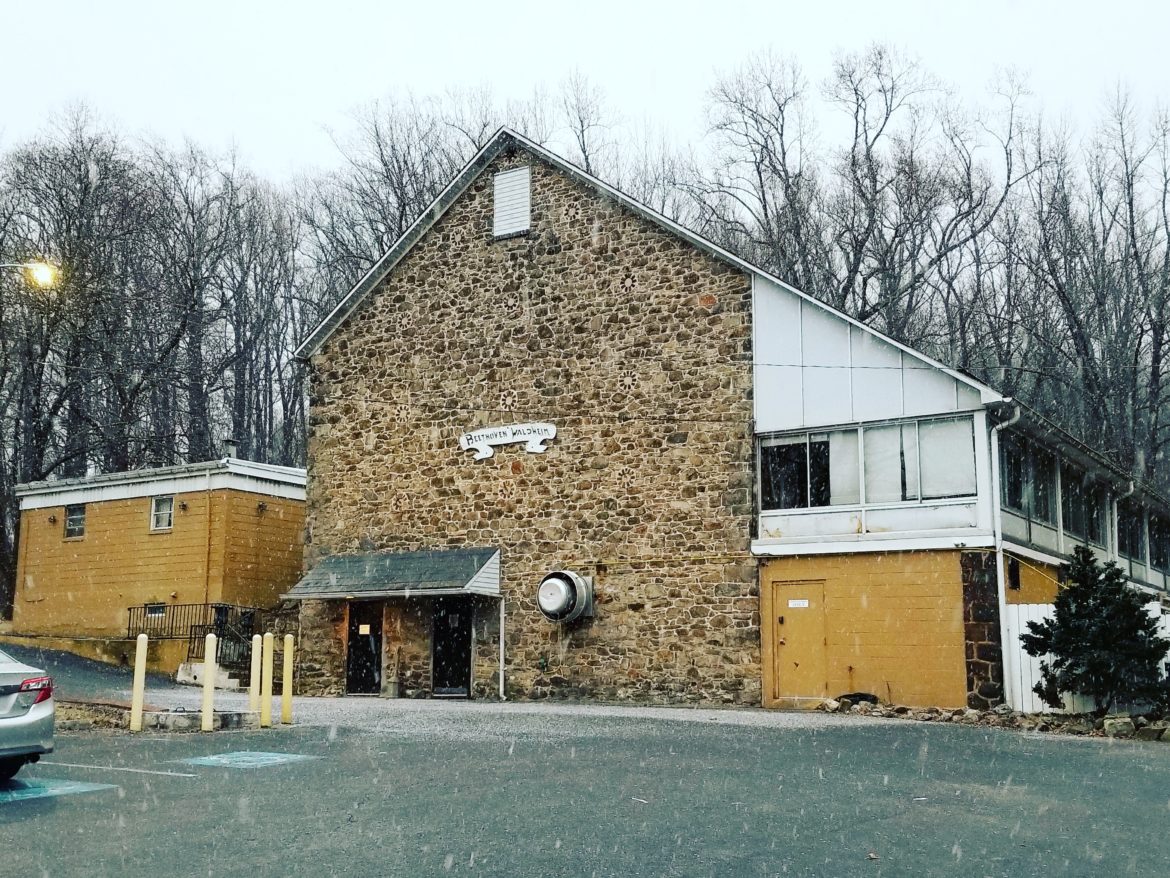 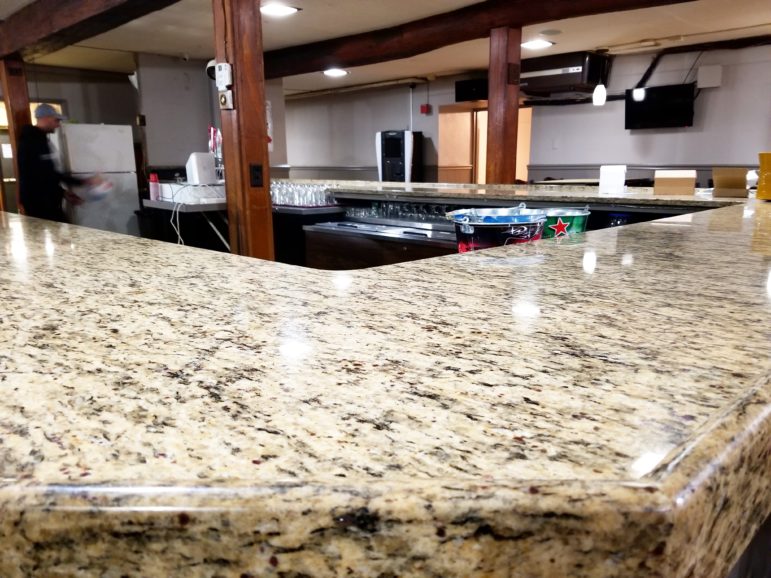 A Lower Saucon Township social club that’s been a popular gathering place and party venue for generations of Saucon Valley residents will reopen this week, after a closure of more than nine months.

Current board member Dominic Albanese explained Saturday that enough members wanted to see the club to reopen that a special meeting was held in October, which more than 100 members attended.

At the meeting there was a vote to reopen the club and remove the former board, which, he said, was possible under provisions in the club’s charter.

No former board members were present at the October meeting, Albanese said.

The election of eight new board members–including new board president Lester Zellner–occurred the following month.

“I think there were some struggles and maybe they didn’t know how to handle it,” Albanese said. There are “not many answers” about what happened, he said.

The decision to close the club was made without member input, he added.

The club’s origins date to the early 1930s, when it was founded by a German-American singing society, the Beethoven Maennerchor.

Since the November reorganization, board members and other volunteers have been working hard to clean the club up and remodel its ground level bar room, which now has refinished cement floors, a huge oval granite bar, numerous flatscreen TVs, new pub tables, chairs and more. 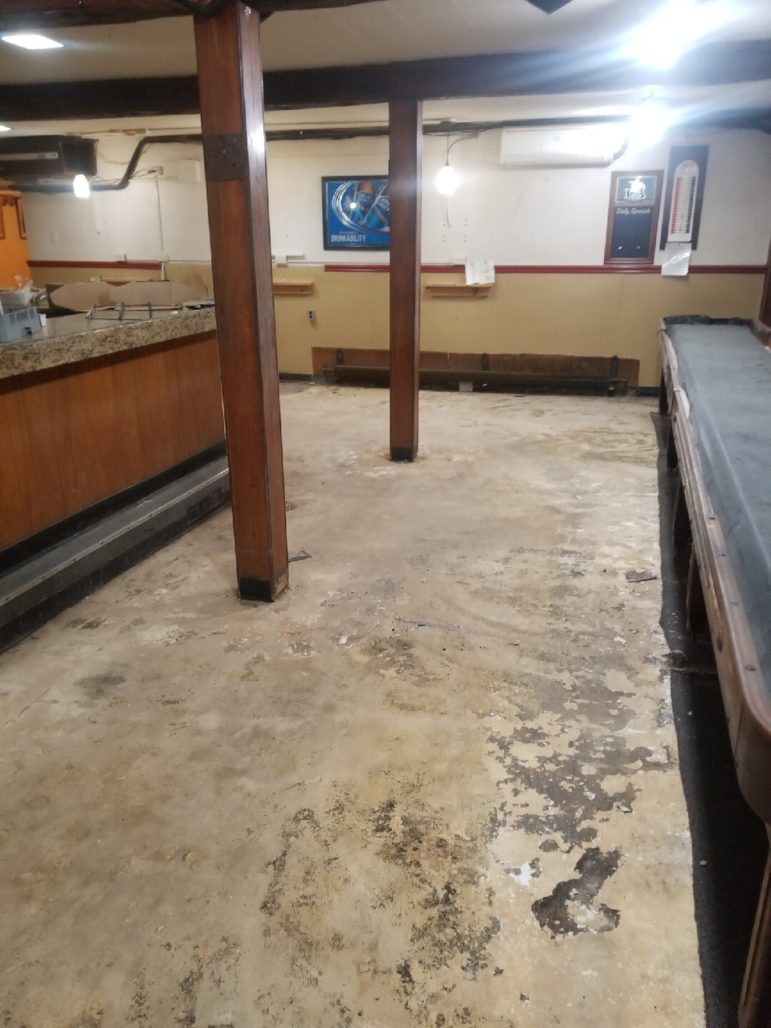 Carpeting was removed and the cement floor in the club’s bar room was refinished and sealed for a more modern look. 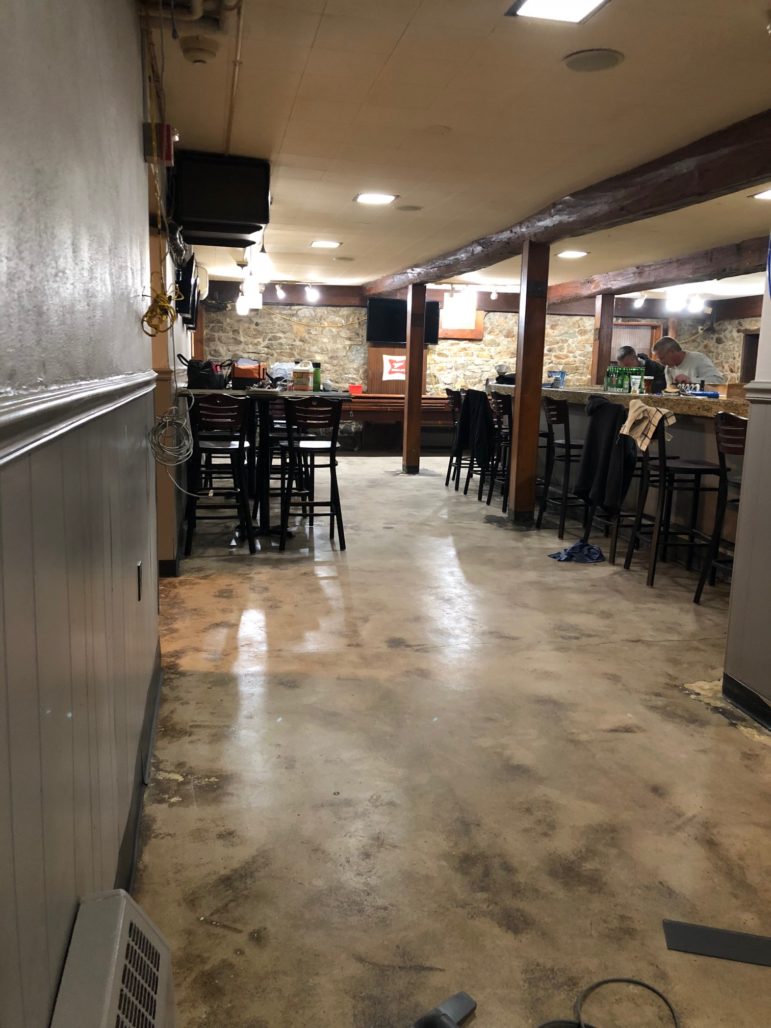 The iconic beams and timber posts that support the bar room’s ceiling are still a fixture in the Waldheim Beethoven club.

Unlike the old one, the new bar will be a non-smoking facility.

Other parts of the club–including the kitchen–are still being cleaned, and will reopen at a later date, after the club receives its license to operate a commercial kitchen.

Returning patrons and new members can expect to find four popular beers on tap, a stocked bar and snack foods like pretzels and potato chips when the club officially reopens this Thursday, Feb. 22 at 4 p.m., following a “soft opening” that was held last week.

Zellner and Albanese said the club would like to remain a venue for special events such as weddings and reunions, although work needs to be done in the upstairs banquet hall before that can happen. However, outdoor events could be hosted as early as this spring, they said.

The first priority is to invite back former members and encourage new members to join the club.

To become a member, one simply needs to come to the club with a current member, sign up and be voted in by the board.

Honorary members are individuals who have belonged to the club for more than 25 years, and are entitled to have their renewal fee waived.

Zellner said honorary members’ pre-closure membership status will be honored upon their return. Questions about dues paid before the club closed in May 2017 should be directed to former board members, Albanese said.

The club is currently hiring bartenders. More information about the position can be found on the club’s Facebook page.

“We want to make this place a fun place again,” Zellner stressed.

For more information, or for answers to questions, call 610-838-9004 or email beethovenwaldheim@gmail.com. 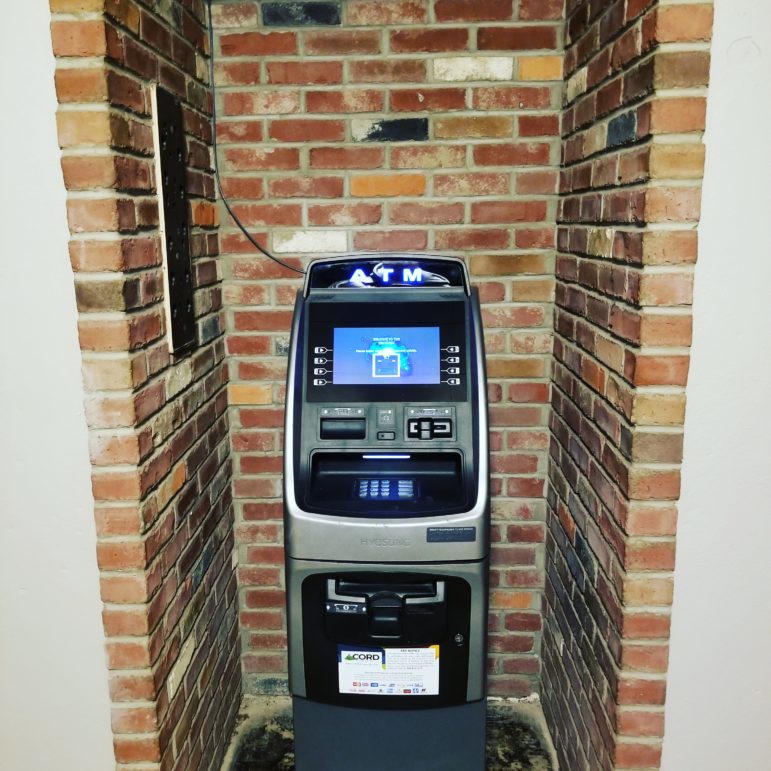 An ATM is available for members’ use at the new Waldheim Beethoven club. 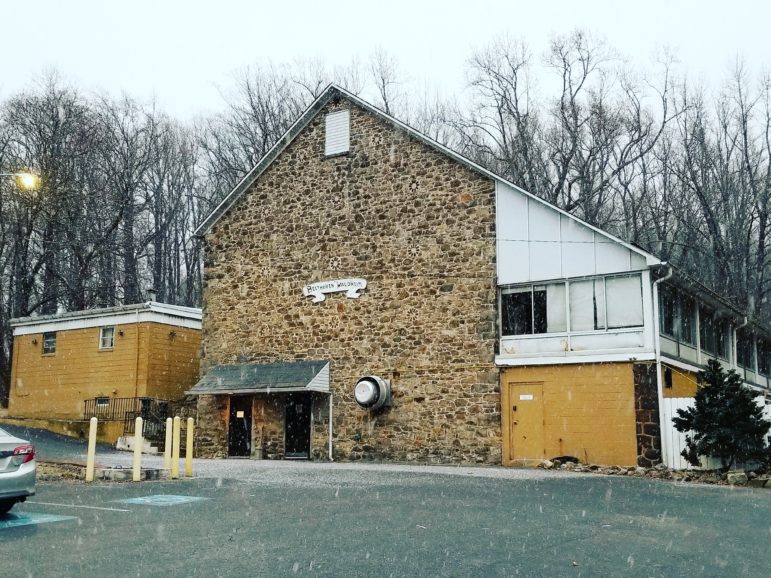 Although the Waldheim Beethoven club’s origins date to the early 1930s the building the club is headquartered in is much older, having been built in the late 18th century. 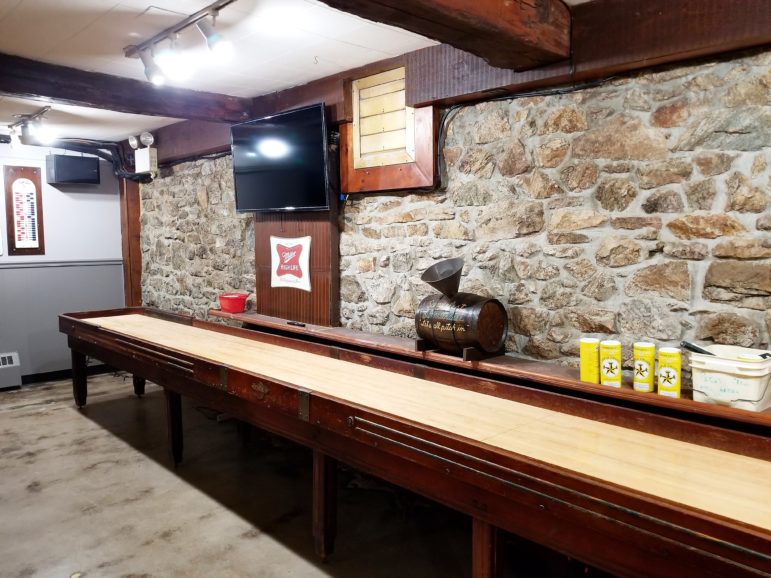 A vintage shuffleboard table is a centerpiece inside the remodeled bar room at the Waldheim Beethoven club. 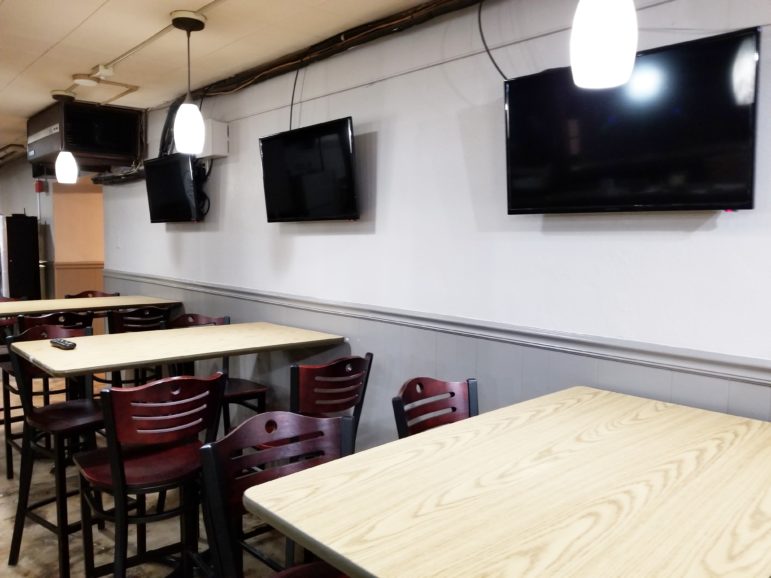