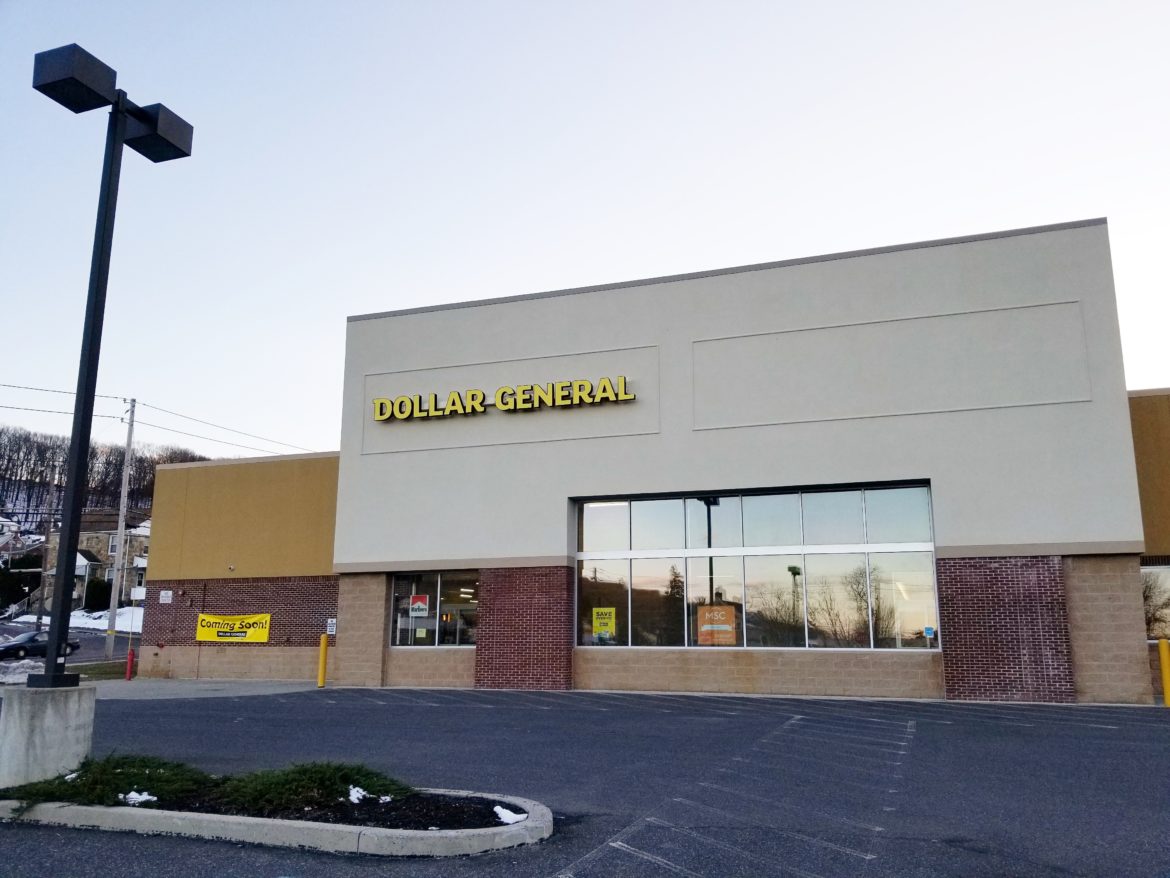 The former Bottom Dollar at 1529 Broadway in Fountain Hill will soon be home to a Dollar General store. 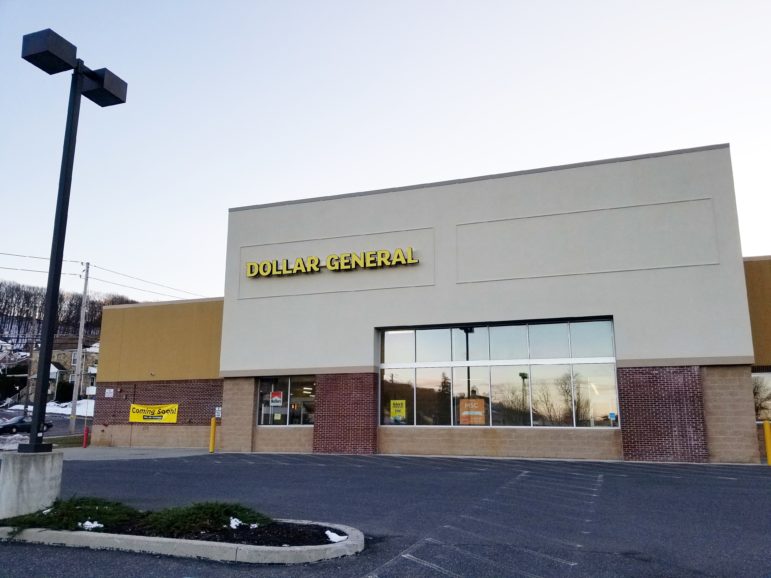 The former Bottom Dollar at 1529 Broadway in Fountain Hill will soon be home to a Dollar General store.

UPDATE: The new Dollar General store is open as of Friday, March 30.

Since it closed in early 2015, the Bottom Dollar building in Fountain Hill borough has been a dark, empty shell. That is about to change.

Dollar General is preparing to open in the former supermarket at 1529 Broadway, and from the looks of things it won’t be long before shoppers return to a corner of the area that has little in the way of retail commerce. 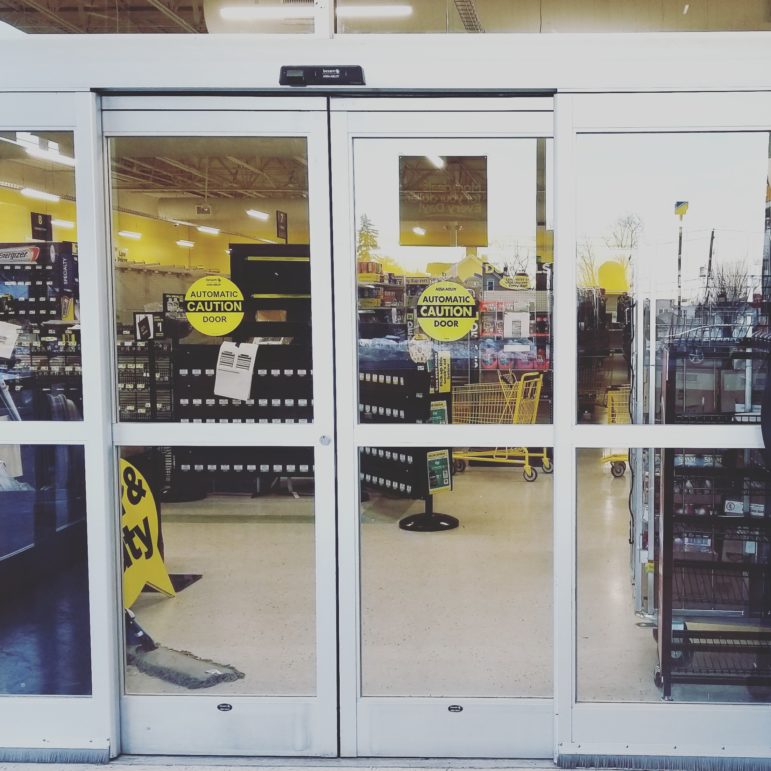 The free-standing pole sign outside the store was illuminated Saturday night, and partially stocked shelves were visible inside the building, which has a “Dollar General: Opening Soon” banner hung across it.

A sign on the front door indicates that the new store will be open daily from 8 a.m. to 10 p.m. 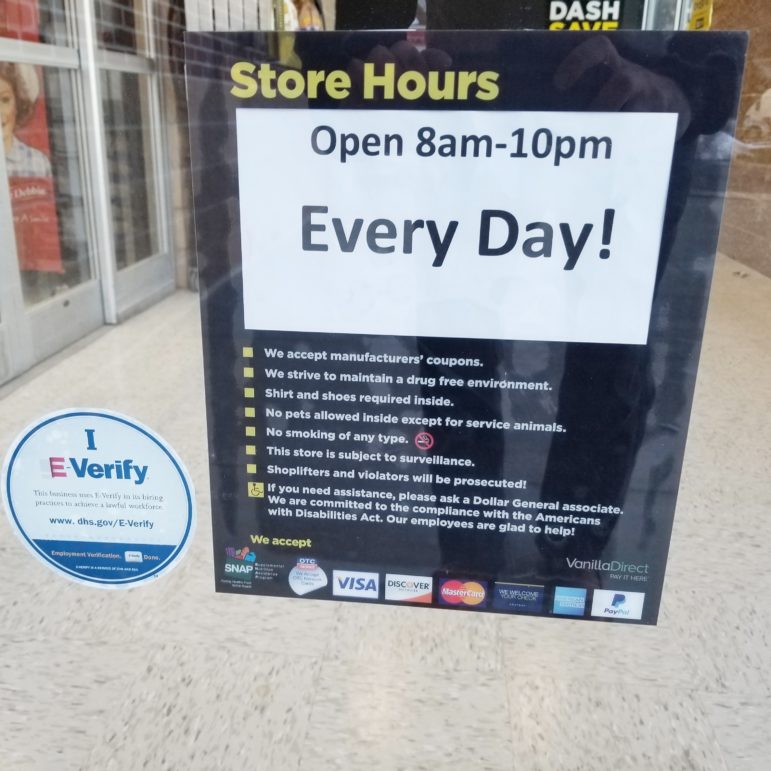 Dollar General operates nearby stores at 3 Main Street in Hellertown, and 310 W. Emaus Avenue and 2306 28th Street SW, both of which are in Allentown. The Fountain Hill store may be a slightly closer shopping destination than the Hellertown store for some residents of western Lower Saucon Township.

The company bills itself as “America’s neighborhood general store” and says it is also the nation’s “largest small-box retailer.”

On the Dollar General website’s About Us page, it states:

Since the first Dollar General opened in Springfield, Ky., in 1955 the chain has expanded exponentially, and is now in the midst of an aggressive expansion characterized by the opening of hundreds of stores nationwide.

Saucon Source has reached out to the company for information about an opening date for the new Fountain Hill store, but as of this publication has not received a reply.

The Dollar General website has no information on it about the Fountain Hill location or when the store will open.

When it does, it will accept manufacturers’ coupons and major credit cards along with SNAP cards. 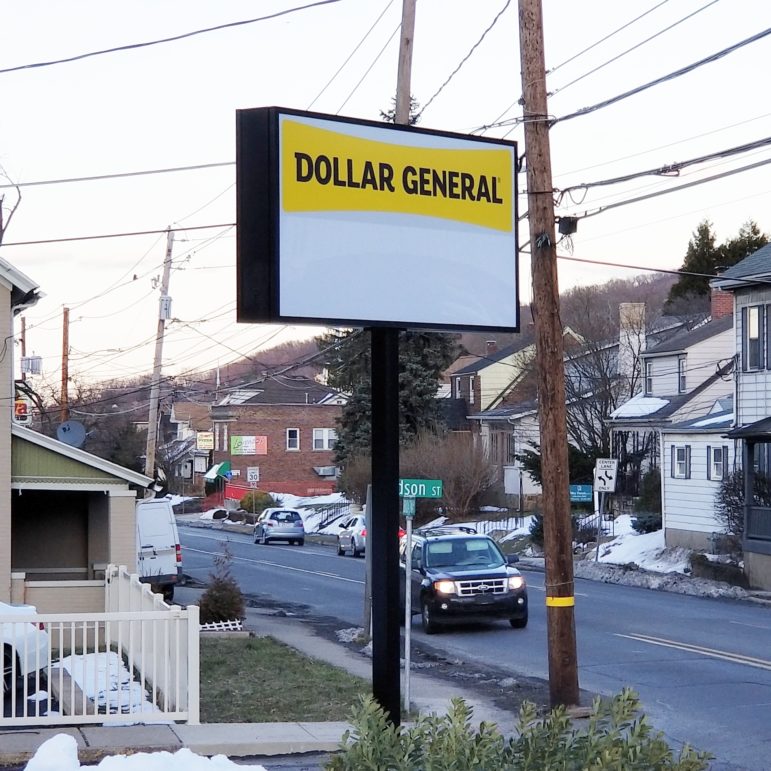