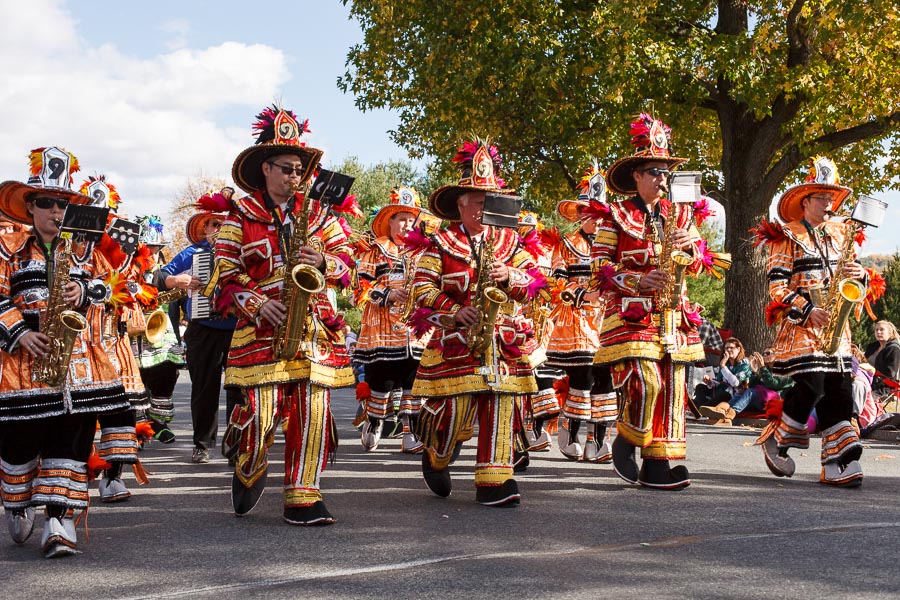 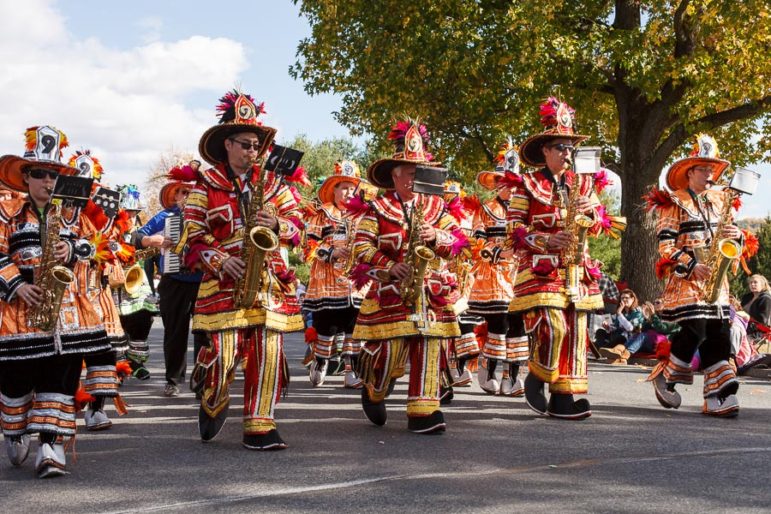 It won’t be held for another five months or so, but the organizers of the 2018 Saucon Valley Spirit Parade are already busy planning the big event.

The theme for this year’s parade–which will be held Sunday, Oct. 21 at 2 pm. in Hellertown–is Fairy Tales.

Fairy tales are a unique type of fable that not only entertain the reader or listener, but are also meant to instruct or reinforce a societal belief or type of behavior, which is why they are classically a part of children’s literature.

The registration form for the 2018 parade is now available (see below). Forms must be submitted to the parade committee by Oct. 14, 2018.

As always, the parade will be judged by a panel of volunteers, with prizes awarded in the following categories: Individual, Group, Band, Float and Theme.

There is no rain date for the parade, which typically includes about six divisions.

Trick-or-Treat in Hellertown and Lower Saucon Township will be held one week after the parade, on Sunday, Oct. 28 from 3 to 5 p.m. 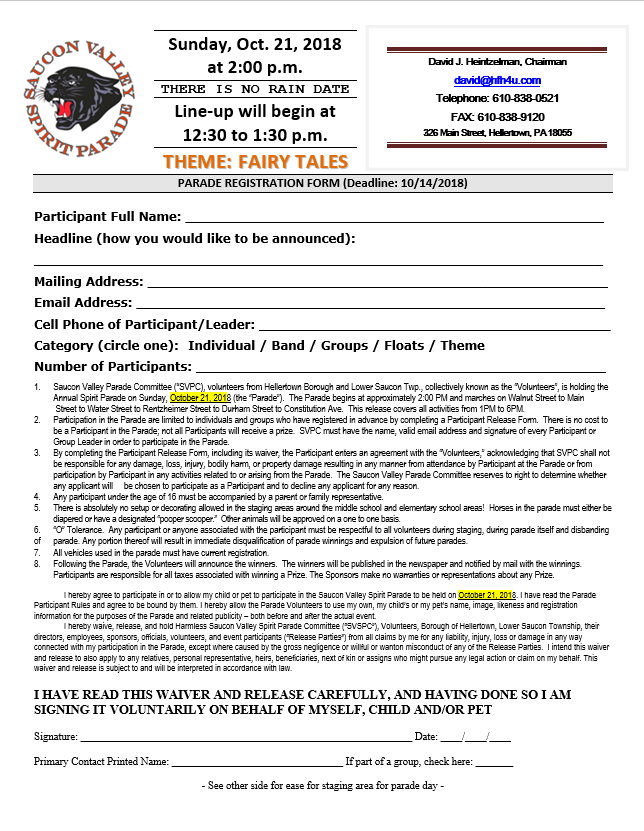