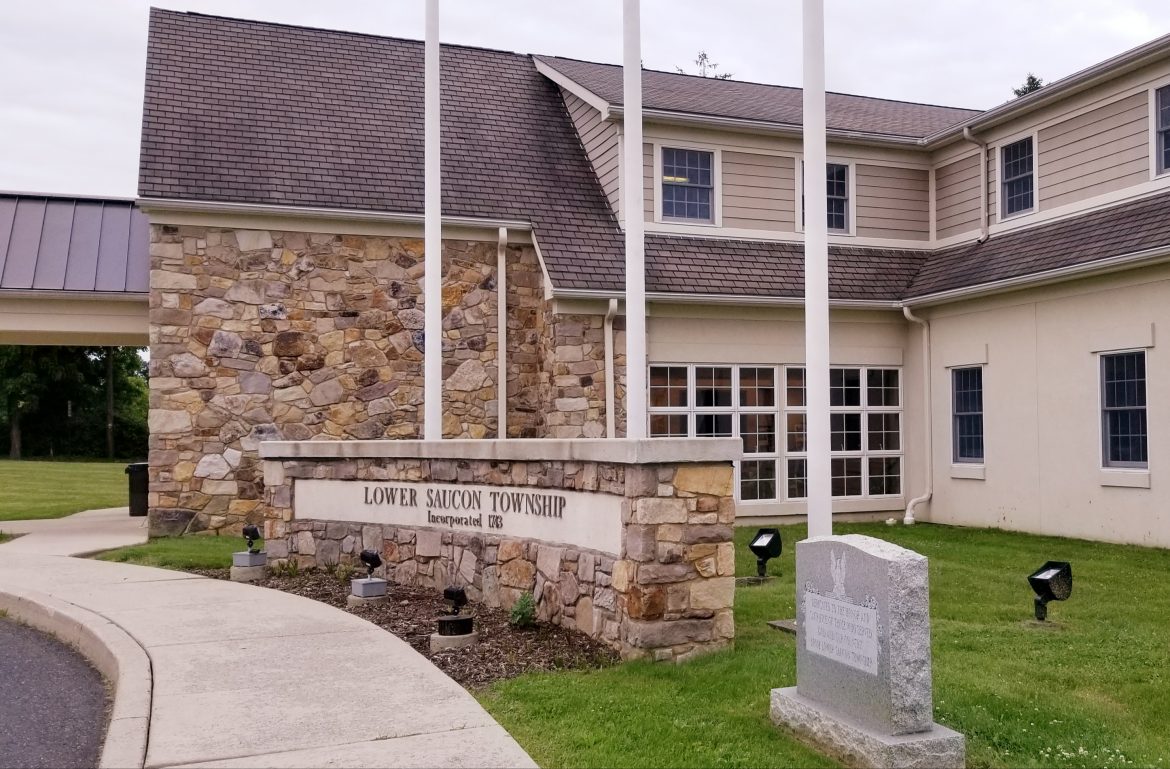 Lower Saucon Township has chosen a new fire marshal, who was approved by township council at their meeting July 18.

Council approved the recommendation of Township Manager Leslie Huhn to appoint William Csaszar to fill the vacant position. The previous fire marshal, Ken Luybli, retired in February before he passed away in May.

Csaszar served as emergency management coordinator in the township for eight years and has held several other positions for more than 40 years. According to Huhn, he indicated a desire and willingness to accept the position of fire marshal and he brings an abundance of knowledge and information to it.

The annual position has an unexpired term which ends Dec. 31.

In other business, council also discussed the results of an independent fire apparatus study requested by the township. The study involved inspecting without bias the fire vehicles and equipment used by the fire departments within the township.

The results indicated that several aging vehicles should be replaced with new ones, including a tanker truck and a tower truck.

Councilwoman Priscilla deLeon suggested refurbishing the needed vehicles, but several fire personnel in attendance said they are bound by regulations to replace them with brand new vehicles and that refurbished ones would not be defensible in the case of an accident.

Council offered that a new tanker truck should be a priority.

Councilwoman Donna Louder pointed out that a new tower truck would be a hefty purchase and said the township’s budget must be considered.

Fire personnel said they are taking a proactive approach, especially since building a new truck could take up to two years, since they are custom built to the department’s needs. They added that their vision is not to replace everything one-to-one, but to eventually consolidate.

Huhn questioned the possibility of selling equipment now to help offset costs for future replacements, but fire personnel responded that the departments within the township are too spread out to provide an easy answer.

In the end, council members discussed the possibility of creating a timeline to prioritize the purchase of new trucks and equipment.