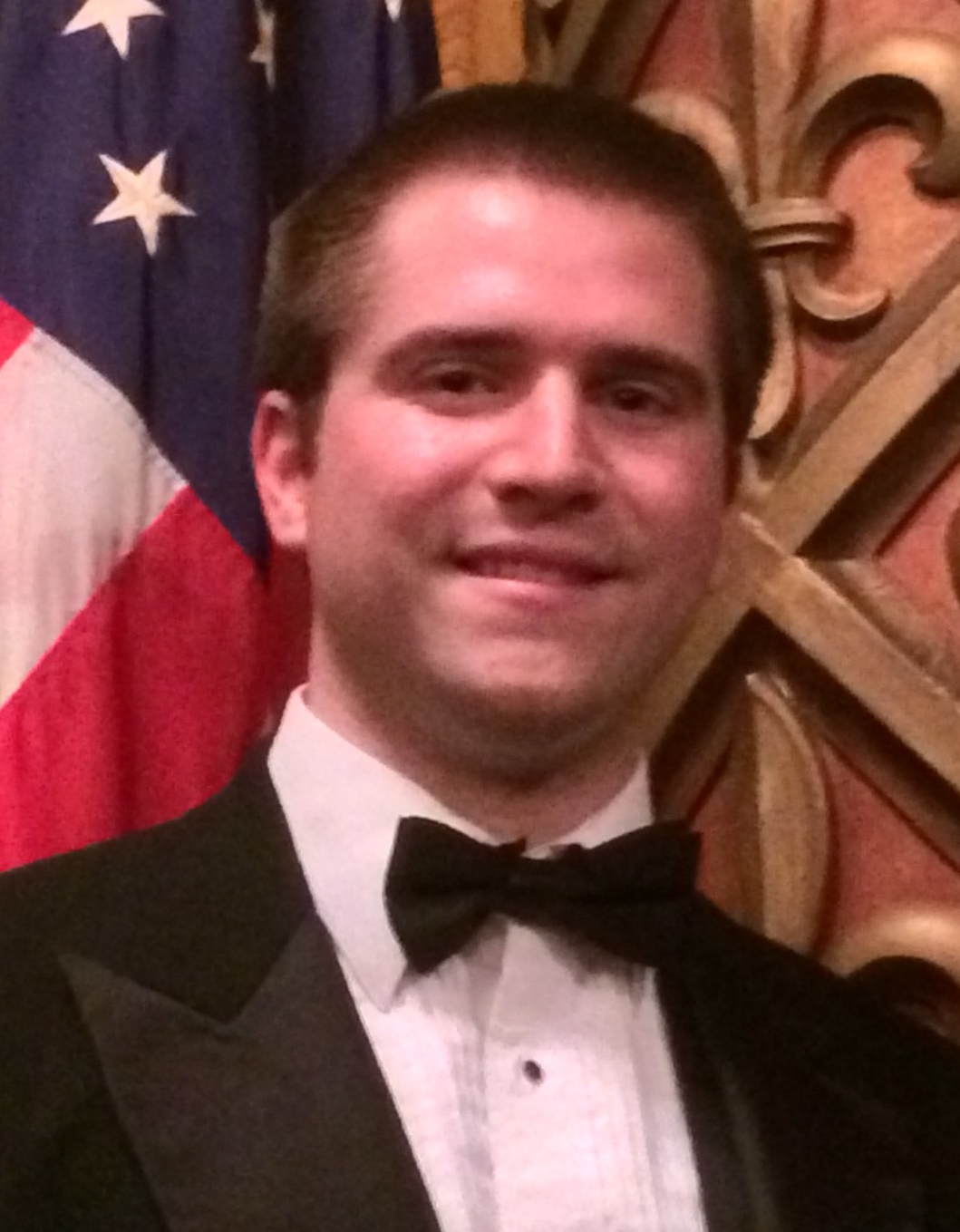 There will soon be a vacant seat on Hellertown Borough Council that must be filled. 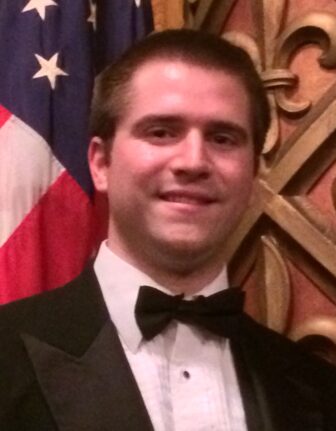 Payung resigned because he will be pursuing graduate studies at Penn State beginning this fall.

Council accepted his resignation “with regret,” with council president Tom Rieger noting that Payung has been involved in borough politics for a number of years. Payung first became involved as a junior council member while he was still a student at Saucon Valley High School, where he later became the band director.

“Thank you for your service to the borough and to the kids of Saucon Valley,” Rieger told him.

Payung joined council in July 2014 when he himself was appointed to fill a vacancy created by the resignation of councilwoman Gail Nolf.

A Hellertown native, he successfully ran for a four-year term in 2015 on a platform that included a promise to remain “agenda-free.”

The vacancy created by his resignation will soon be advertised in local newspapers.

Applicants to fill it must be over the age of 18 and borough residents. They will have to submit letters of interest and resumes to council, and will be interviewed at council’s Aug. 20 meeting, with an appointment expected at council’s Sept. 4 meeting.

By law, council has 30 days to fill the vacancy or else its vacancy board will be required to do the job. If the vacancy board is subsequently unable to appoint a new council member, the matter becomes the responsibility of the Northampton Court of Common Pleas.

For more information about the council vacancy, visit the Hellertown Borough Council page on the borough’s website and like/follow the borough’s Facebook page.

In other business at Monday’s meeting, council unanimously appointed Larry Sutton to fill the unexpired term of borough zoning hearing board chairman Jeffrey Hahn, who passed away earlier this year.