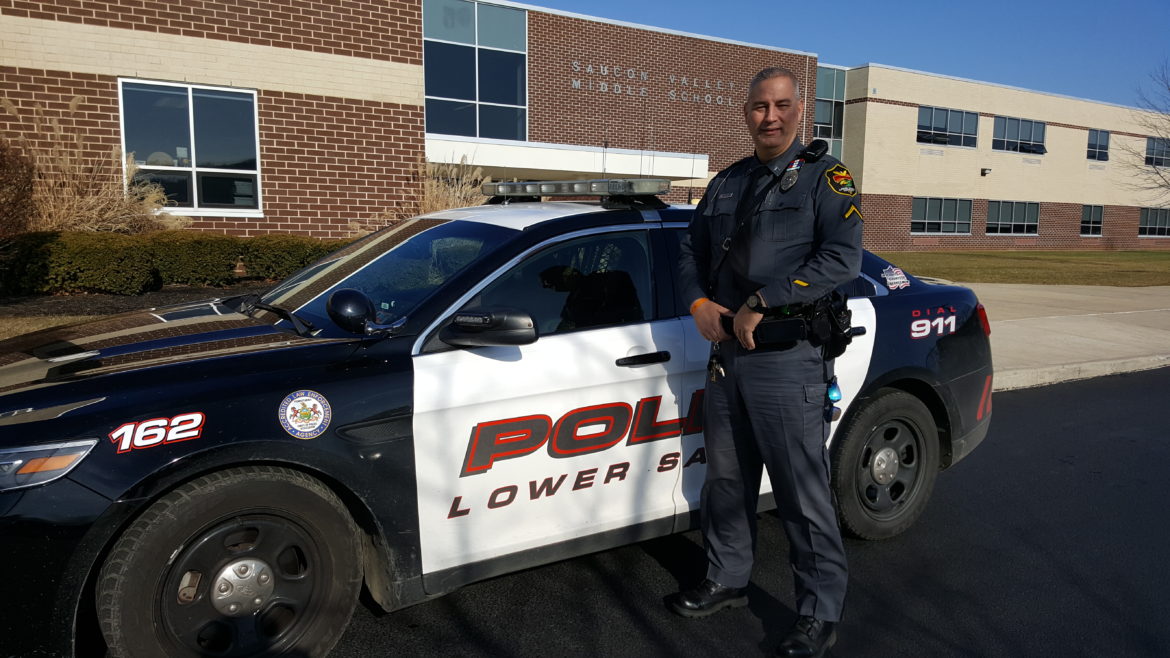 Lower Saucon Township police and township officials are celebrating the recent news that the township is considered to be one of the 50 safest communities in Pennsylvania.

On a list of the Top 50 Safest Communities in the state published in the August 2018 issue of Pennsylvania Township News—the official publication of the Pennsylvania State Association of Township Supervisors (PSATS)–Lower Saucon Township was ranked 29th. 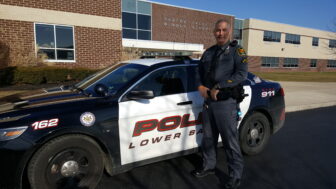 “The list was compiled by the National Council for Home Safety and Security based on the most recent FBI uniform crime report statistics, population data and internal research,” the publication states. “Only communities with populations of at least 10,000 that have a local police department and submitted a complete crime report to the FBI were included on the list.”

The communities were ranked based on the number of reported violent crimes (aggravated assault, murder, rape and robbery) and property crimes (burglary, arson, larceny-theft and motor vehicle theft) per 1,000 people.

Those “variables were then weighted with violent crimes accounting for 1.5 of the total, due to their severity compared to property crimes,” Pennsylvania Township News stated.

Townships occupy 45 of the top 50 spots on the 2018 list, Pennsylvania Township News noted.

Nearby municipalities that also made the Top 50 list include:

The safest community in the state according to the rankings is Adams Township in Butler County, whose violent crime rate of 0.37 violent crimes per 1,000 residents is less than six times the state average.

For the most up-to-date Lower Saucon Township police news and information, visit and subscribe to the police department’s new Crimewatch page, where the news that the township had made the Top 50 list was the first post shared last week.

The department is overseen by Chief Tom Barndt, a township native and lifelong resident who was appointed police chief in January.