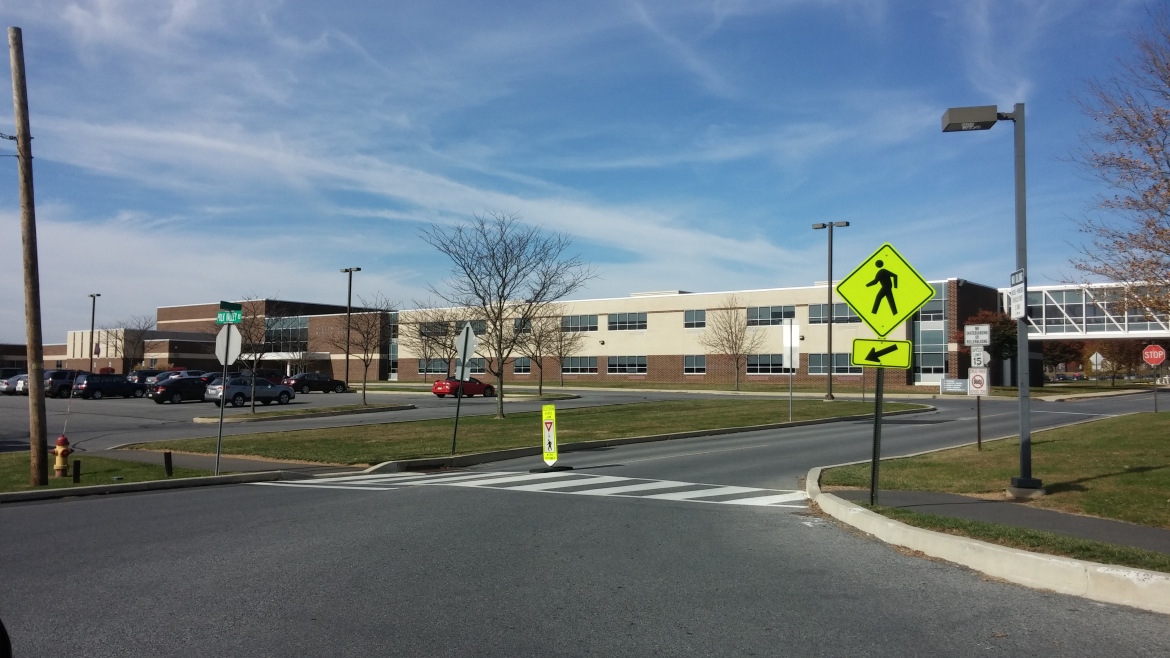 Note: This story has been updated with information from Saucon Valley Middle School Principal Ken Napaver.

It appears likely that another high-level administrator in the Saucon Valley School District will soon be leaving the district.

On the agenda for the next Saucon Valley School Board meeting under Personnel is a recommendation to approve the resignation of middle school principal Kenneth Napaver, effective Nov. 30, 2018. 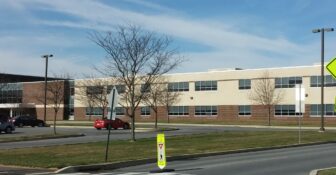 The meeting will be held Tuesday, Oct. 9 at 7 p.m. in the high school Audion room.

Meetings are open to the public and are also live-streamed and then uploaded to YouTube.

Napaver was hired by the district in January 2016 and previously worked in the Bensalem Township School District, according to his LinkedIn public profile.

Napaver was originally hired as the assistant high school principal.

At the end of that school year former Liberty and Southern Lehigh High School assistant principal took Beth Guarriello took over the top spot at Saucon Valley High School, and Napaver became the middle school principal, replacing Pamela Bernardo, whose depature was referred to as a retirement. but who went on to work as an instructional coach in Vermont and is now employed as an early literacy specialist in the Philadelphia area, according to her public profile on LinkedIn.

Upon becoming the middle school principal, Napaver wrote in a letter published on the SVMS website: “I am honored and proud to be named the new principal of Saucon Valley Middle School. I eagerly anticipate another successful year partnering with the staff and community to ensure our students have an exceptional educational experience.”

In speaking to Saucon Source Friday night, Napaver, 51, stressed that he made the difficult decision to leave Saucon Valley for personal reasons and on his own terms.

“I live 75 miles away,” he said, adding that the 150-mile round-trip daily commute has left him exhausted.

His new position will be much closer to his home, but he will greatly miss the students he has had an opportunity to help educate at Saucon Valley, he said.

Other recent Saucon Valley School District resignations, include those of:

Guarriello had the briefest tenure of the above three administrators, spending only one year at Saucon Valley before returning to Southern Lehigh School District where she was hired to be the Southern Lehigh High School principal.

Mowrer-Benda was with the district for about three-and-a-half years, having been hired during the three-year tenure of former district superintendent Dr. Monica McHale-Small, who along with Mowrer-Benda came from the Bensalem Township School District.

McHale-Small left the district in the summer of 2017, and was replaced by the current district superintendent, Dr. Craig Butler.

The reasons for and terms of resignations by teachers and administrators are not typically made public, as they are considered personnel matters and are shielded by Pennsylvania privacy laws that classify school district personnel decisions as executive matters.