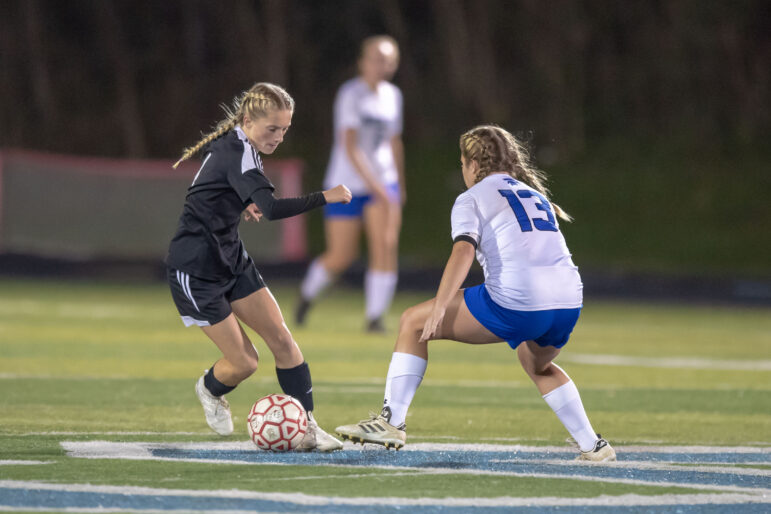 In a game highlighted by tight space and in-your-face challenges, Southern Lehigh was finally able to find the back of the net with only :54 seconds remaining in regulation time. 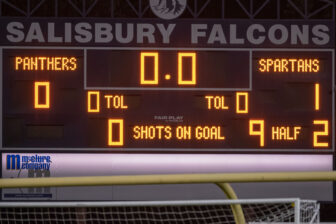 It was a last minute 1-0 victory for the Spartans.

Southern Lehigh then advanced to battle the Palisades Pirates for the Colonial League Championship Thursday night at Salisbury; a game in which the Spartans produced a repeat single-score shutout to claim the championship for the fourth year in a row.

Saucon Valley will take the next week to hit the practice pitch and prepare for the District XI AAA tournament. There is a good chance the Panthers will see the Spartans again!

For more photos of the game by Chris Christian, please scroll down. To purchase any of these and other photos, please visit his photography website.

About This Series: Andrew & Sonya Hughes of Hellertown are sponsoring girls soccer coverage on Saucon Source to help recognize the achievements of female high school athletes here in Saucon Valley, and in tribute to their own daughters, who were both stand-out student athletes at their high school, where they played softball, soccer, basketball and field hockey. Between the two of them they earned 14 varsity letters in high school. “Female athletics was a big part of our family life for many years, but that journey ended at the high school level six years ago,” Andrew Hughes says. “Through those amazing experiences we also noticed that females don’t seem to have the same level of exposure and support as their male counterparts. So we are very sensitive to situations where we perceive an imbalance of exposure of female student athlete participation in competitive high school sports. We also like to encourage greater involvement of young people in athletics. We would like to help the girls gain more exposure at your news source by adopting some girls high school teams.” Saucon Source thanks Andrew & Sonya Hughes for their thoughtful and generous support of our local sports coverage. 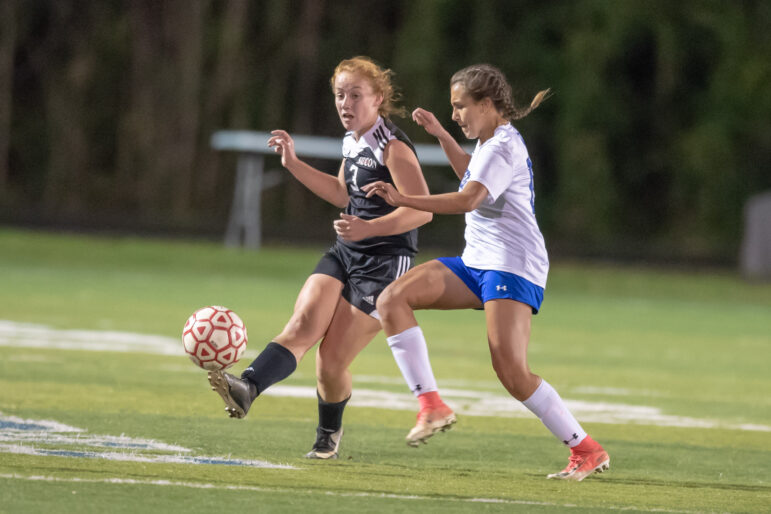 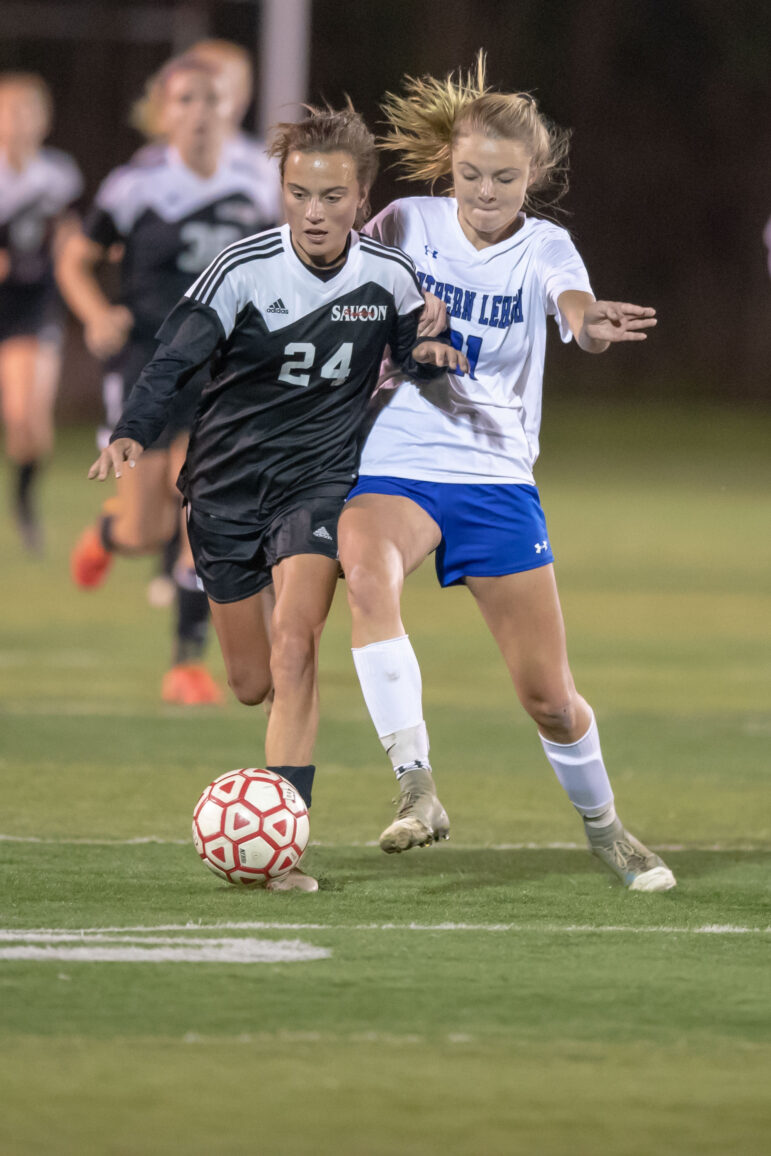 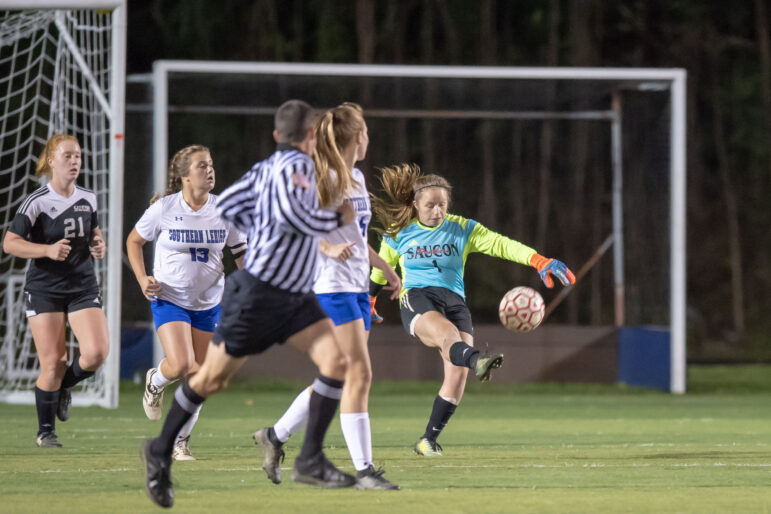 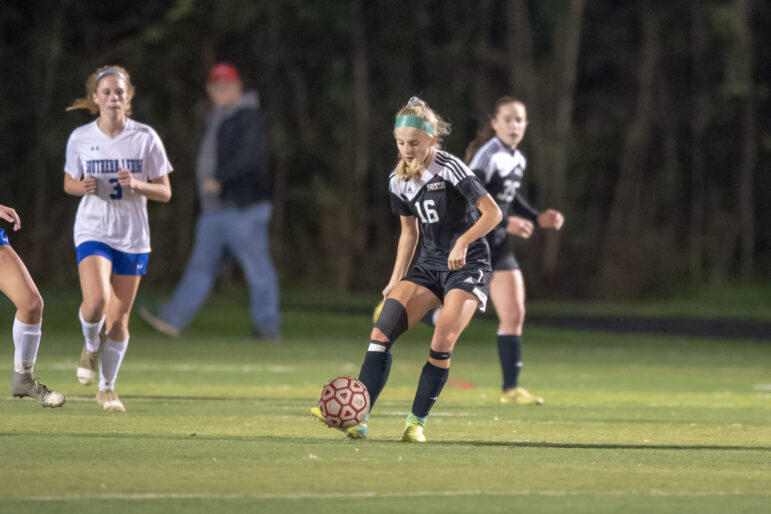 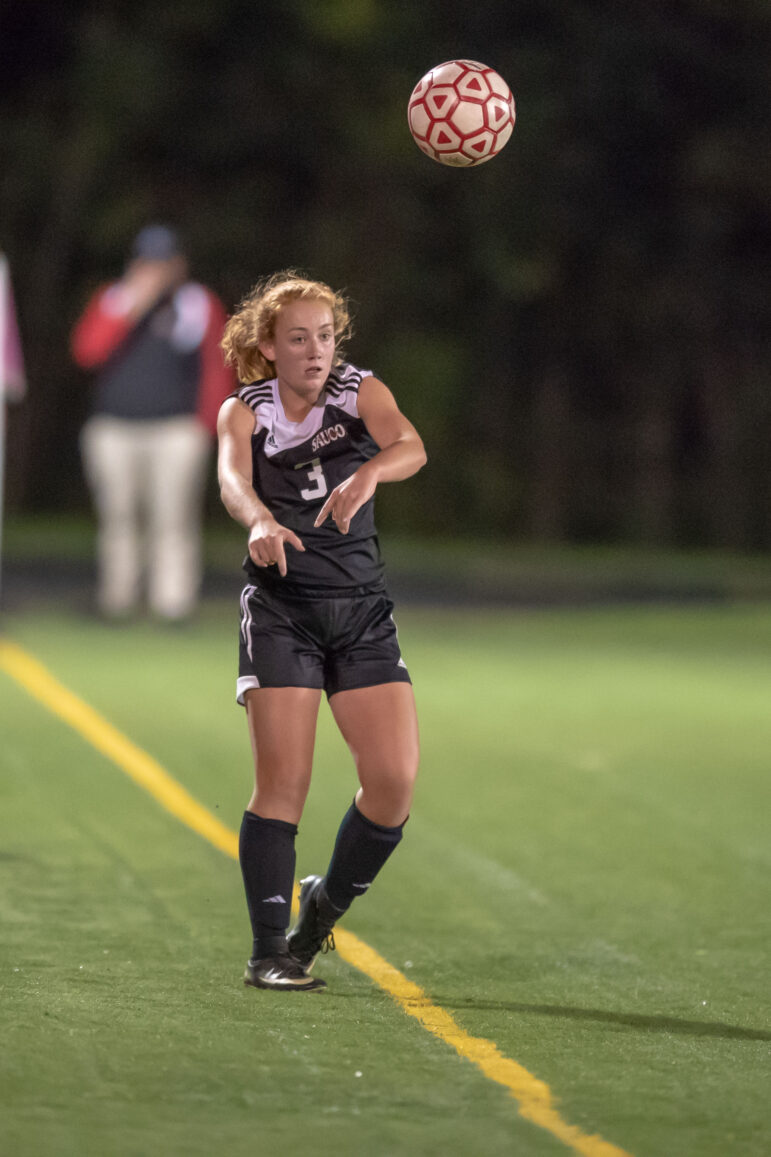 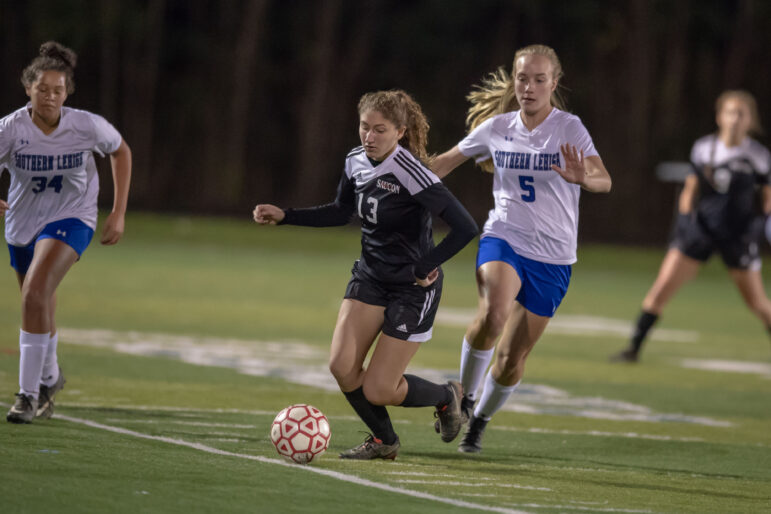 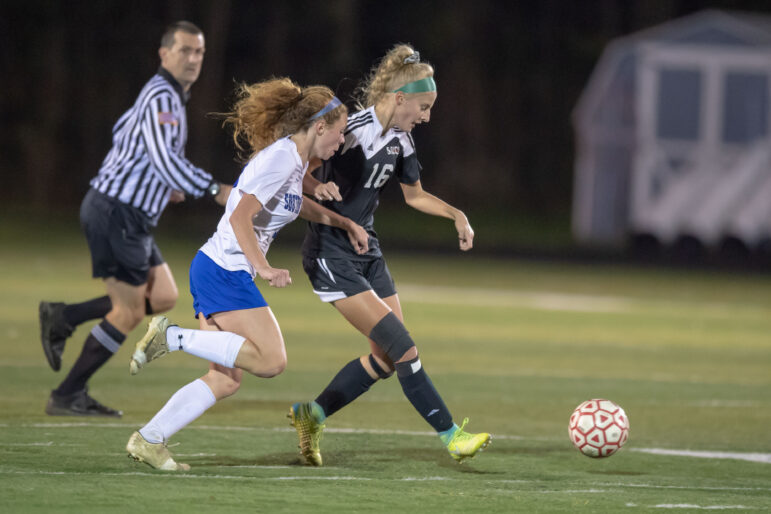 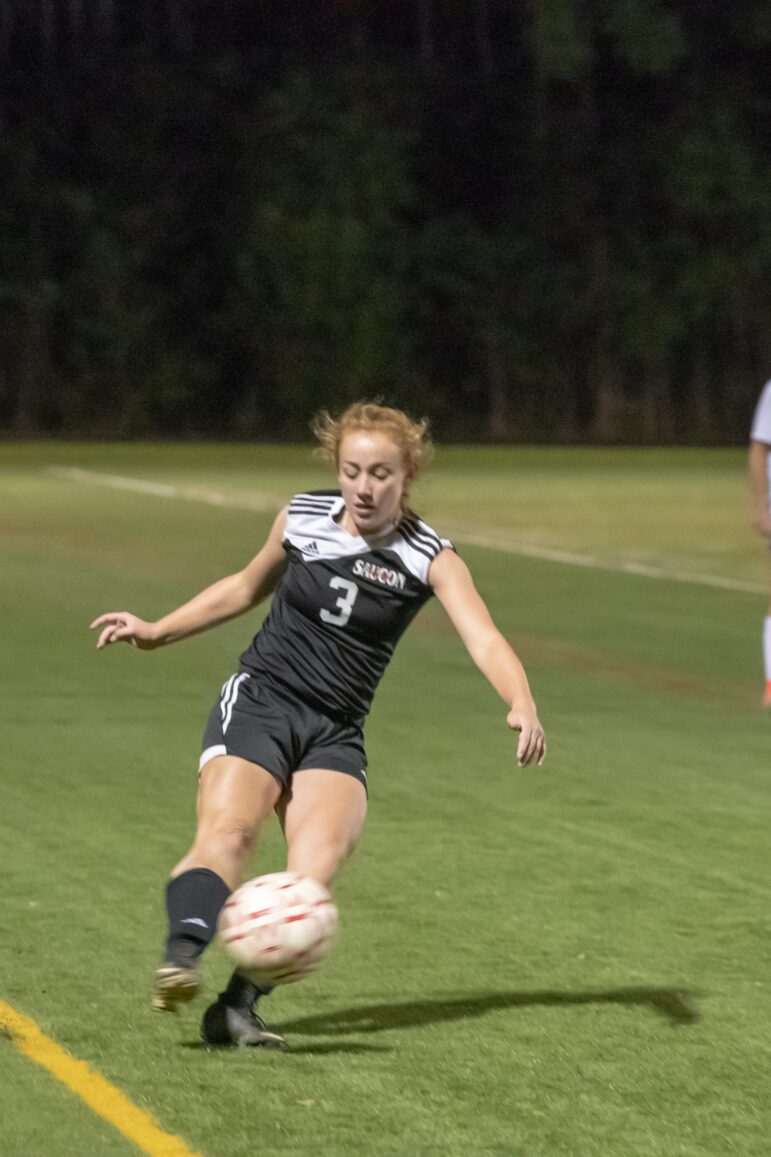 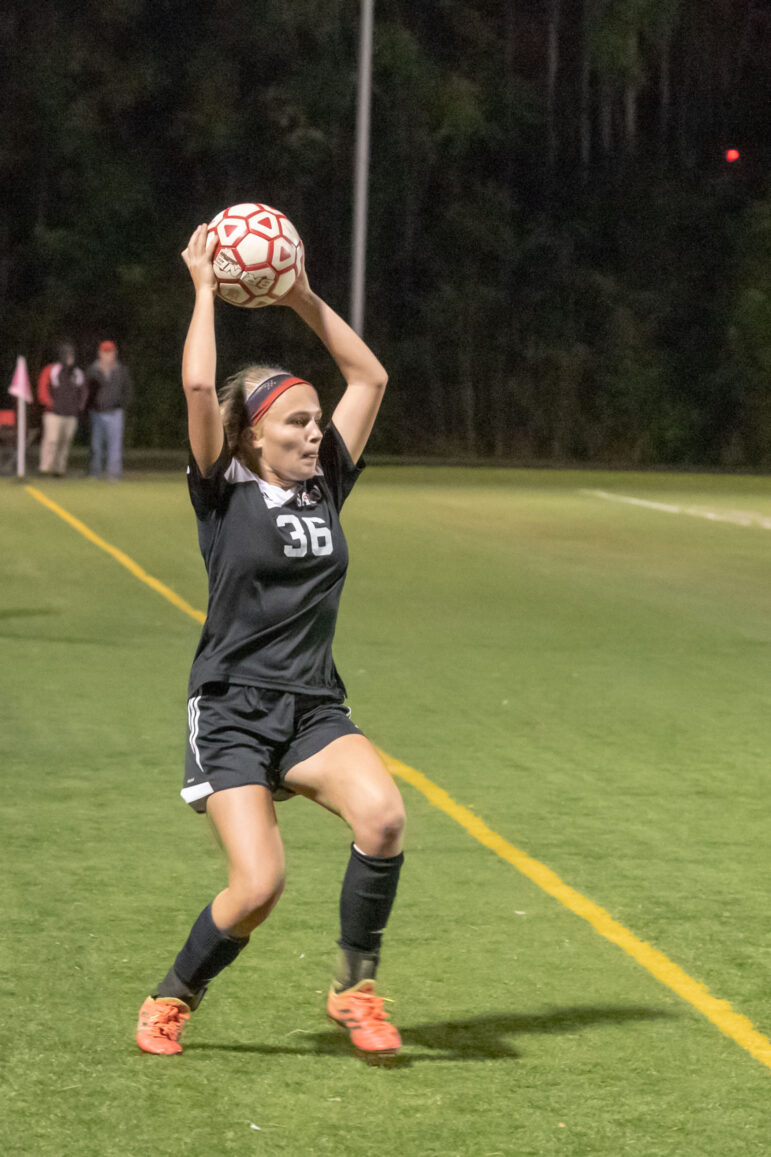 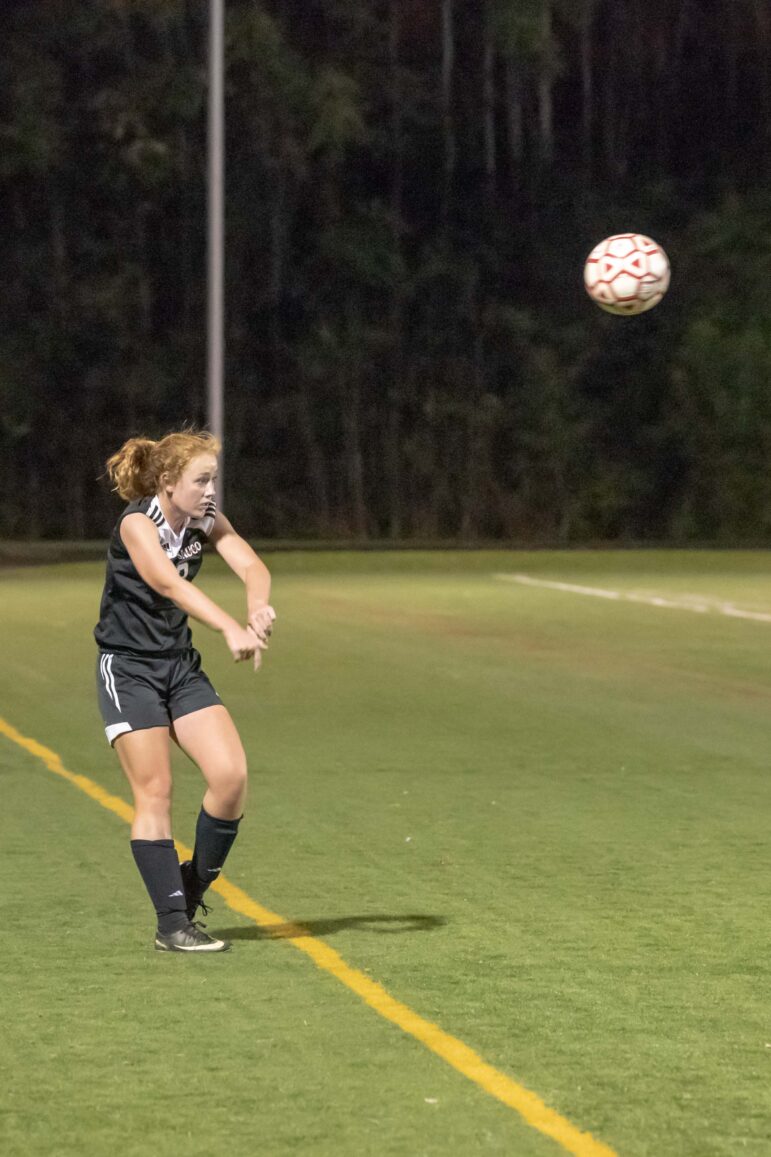 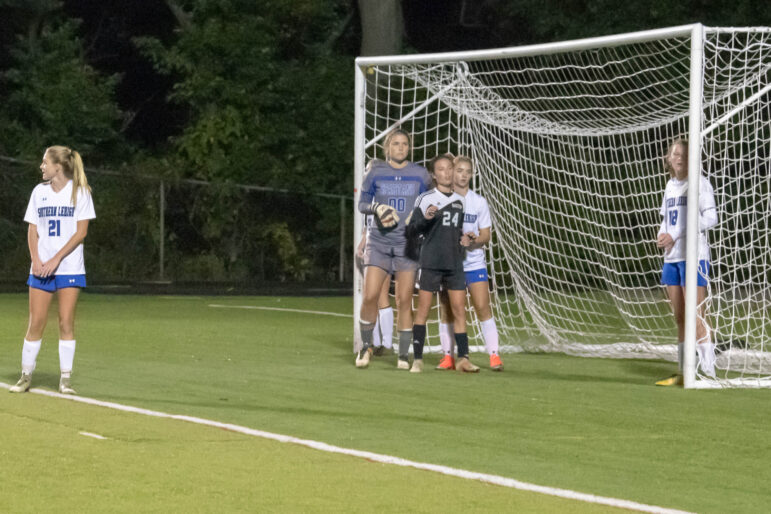 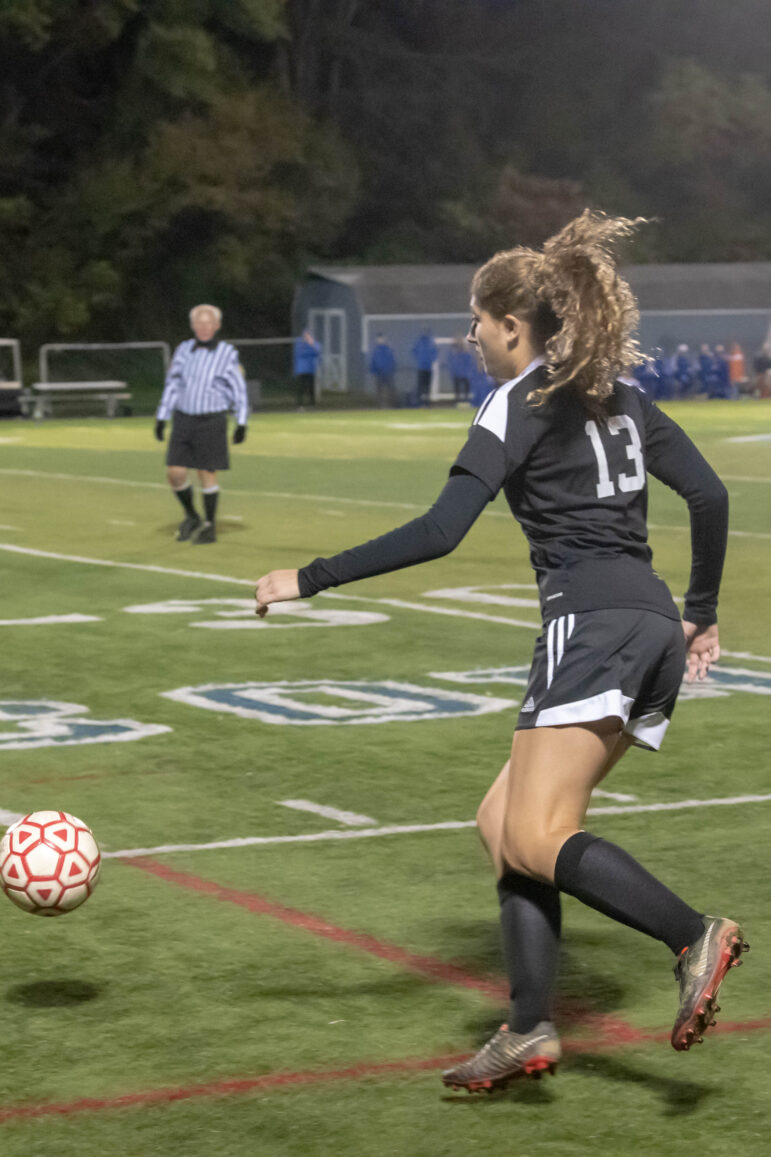 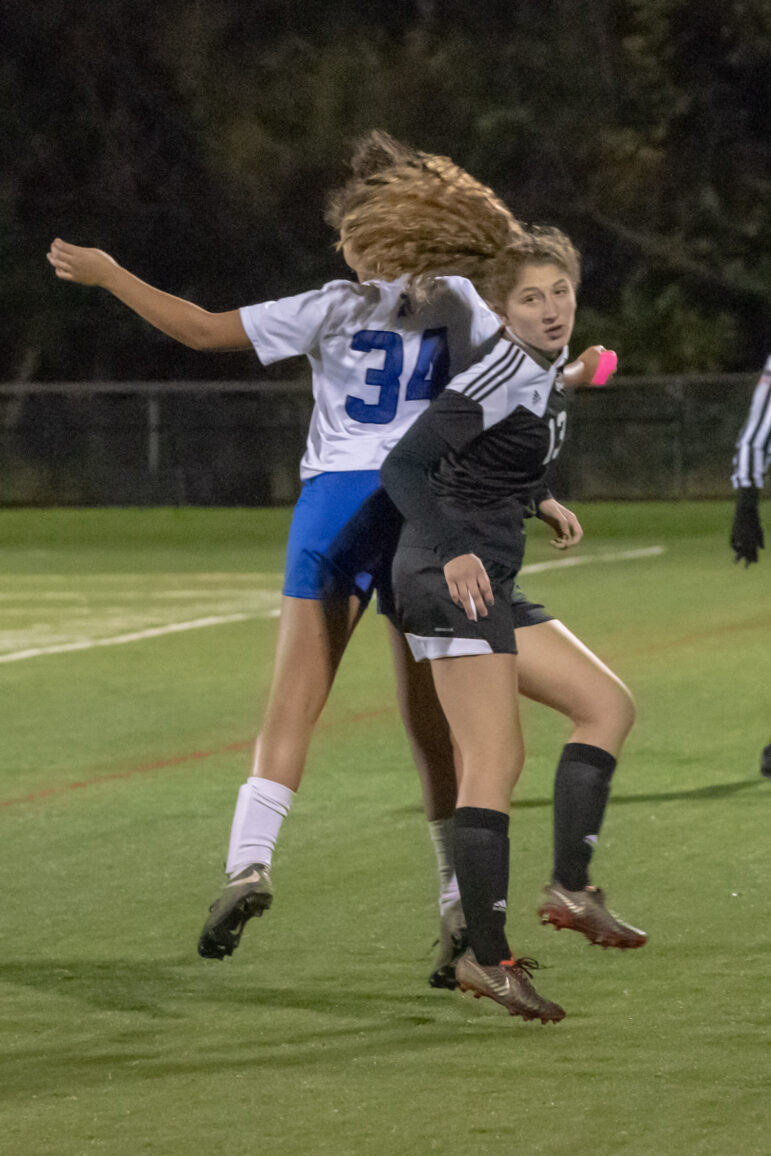 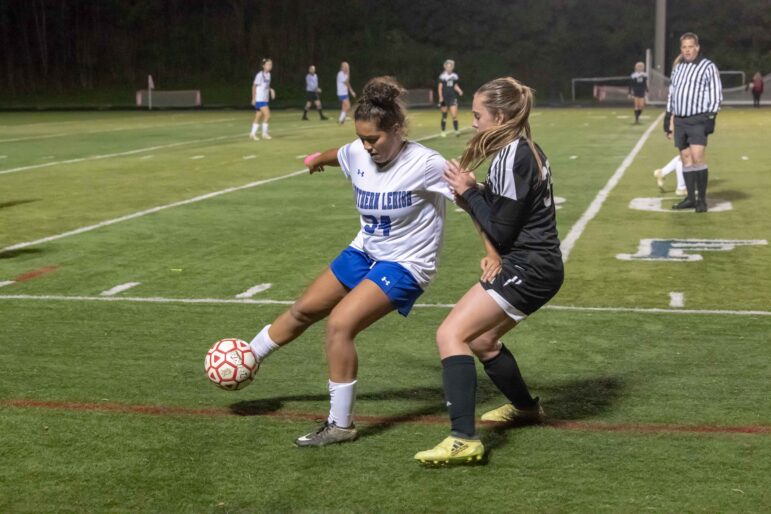 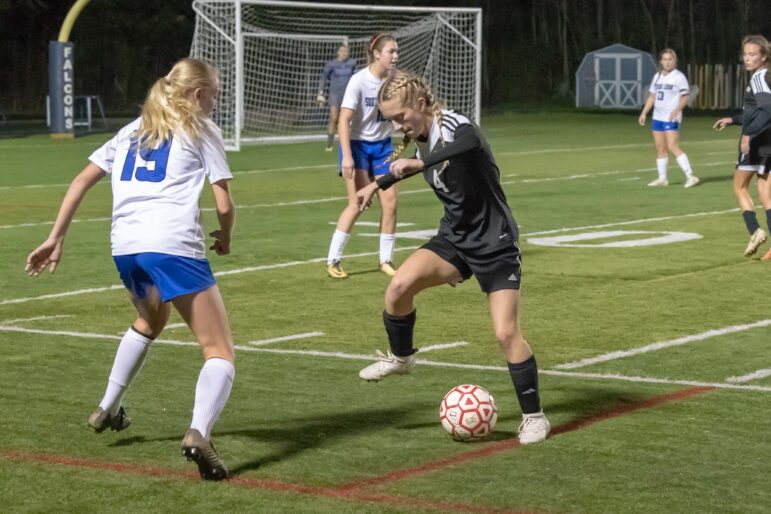 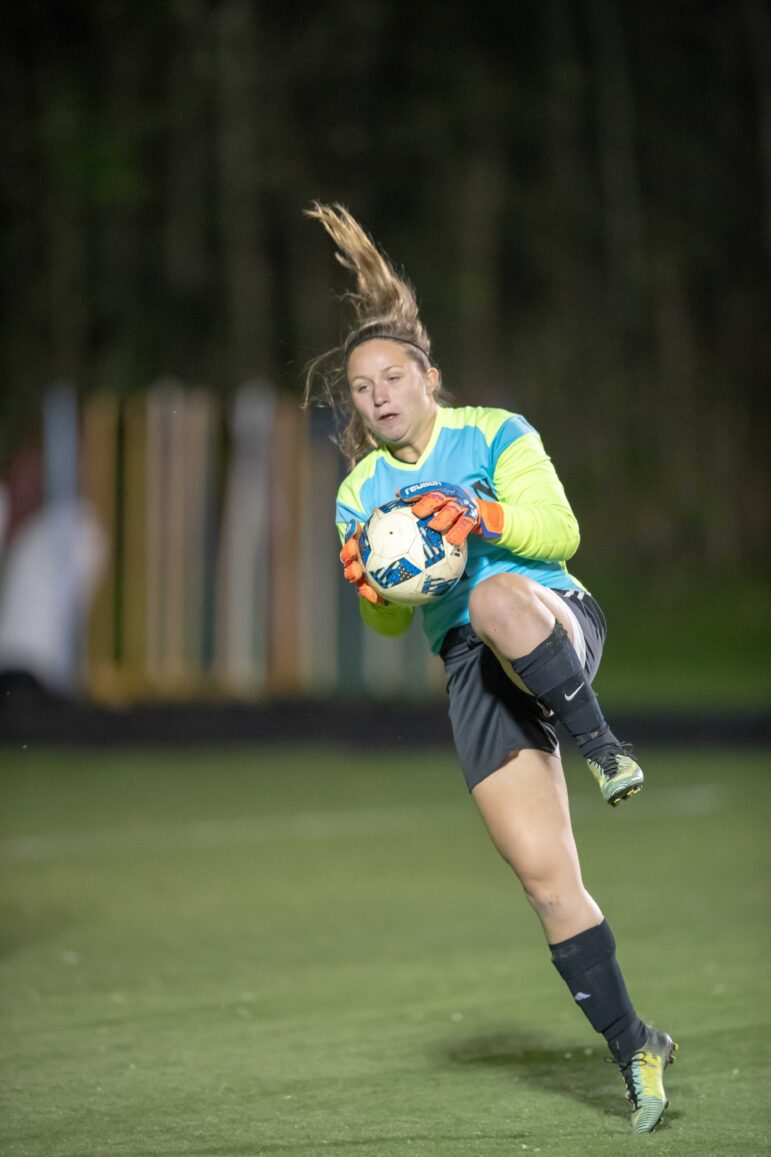 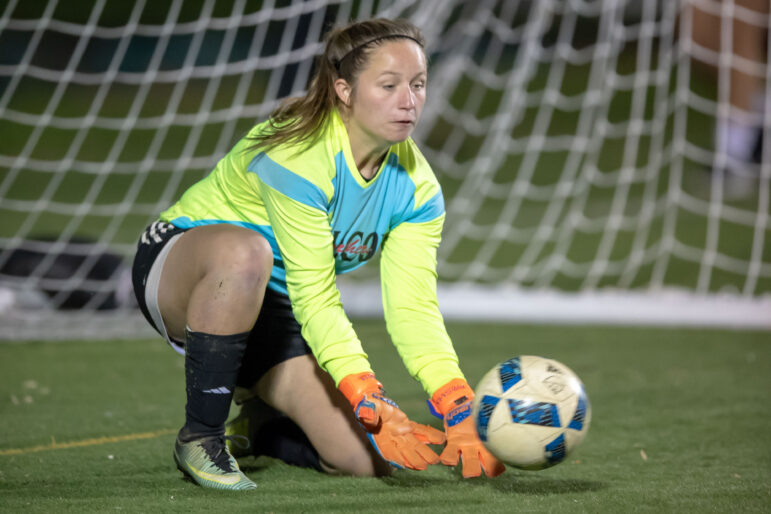 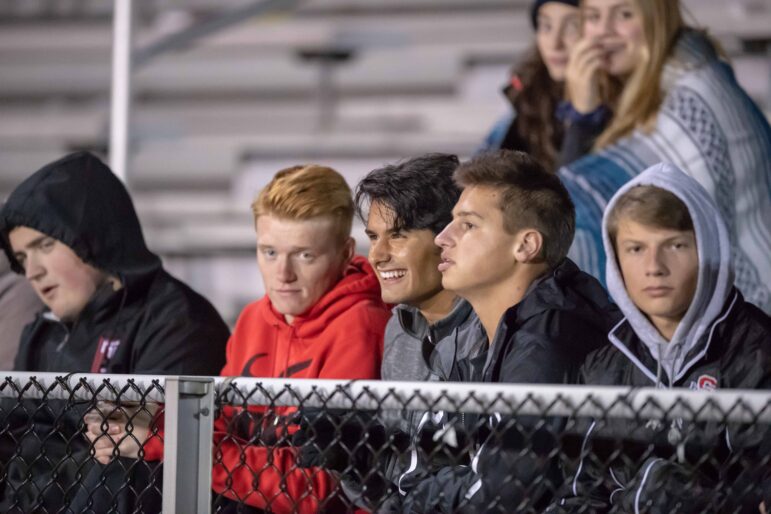 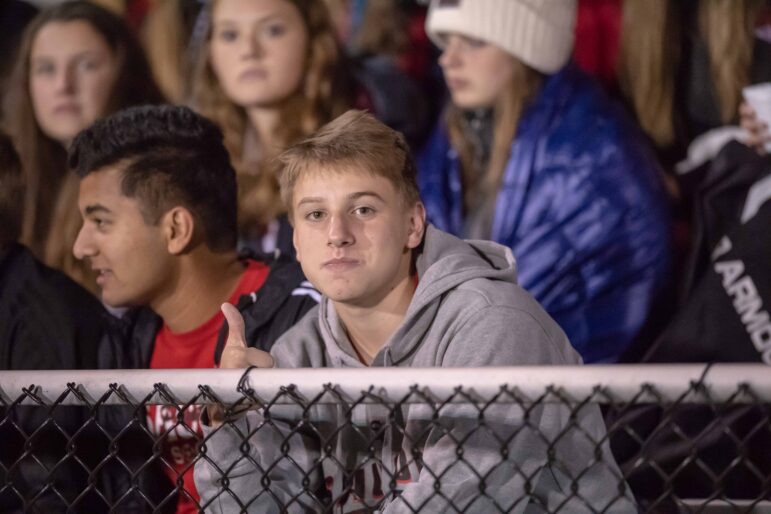 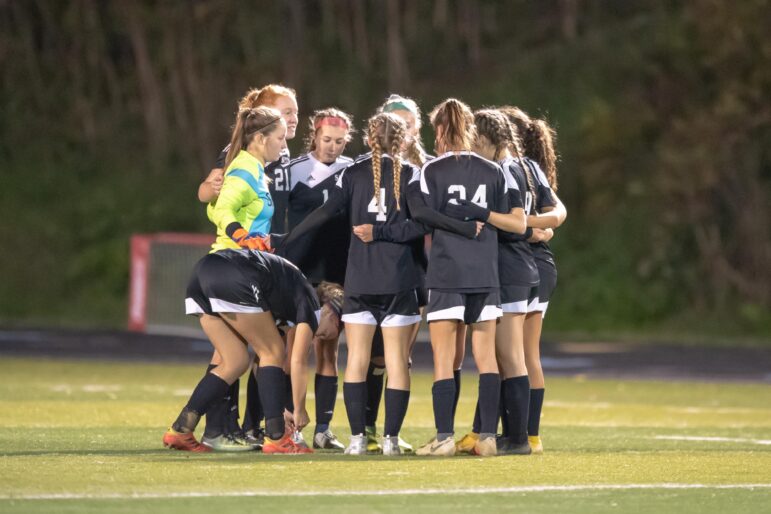 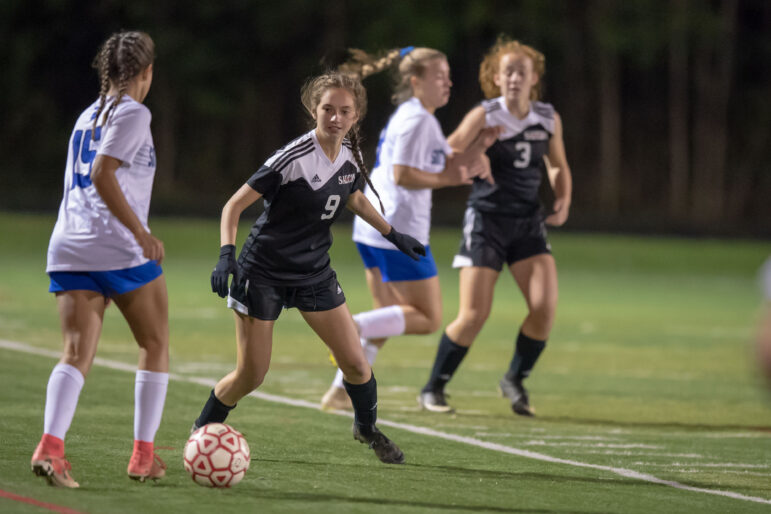 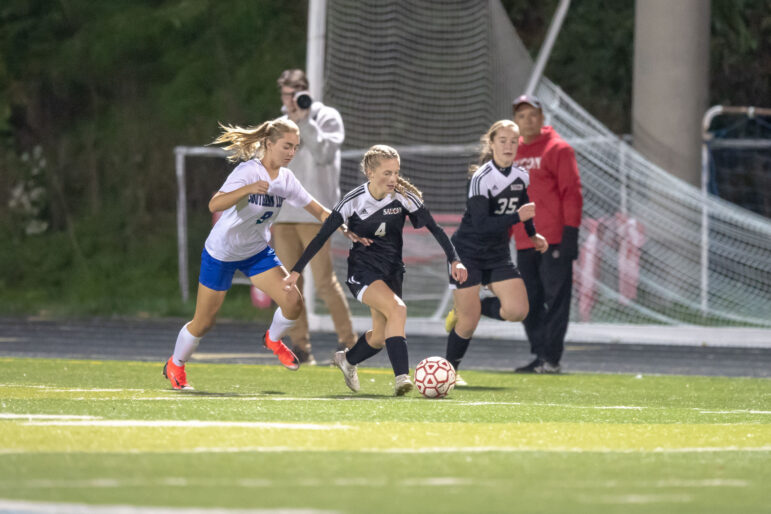 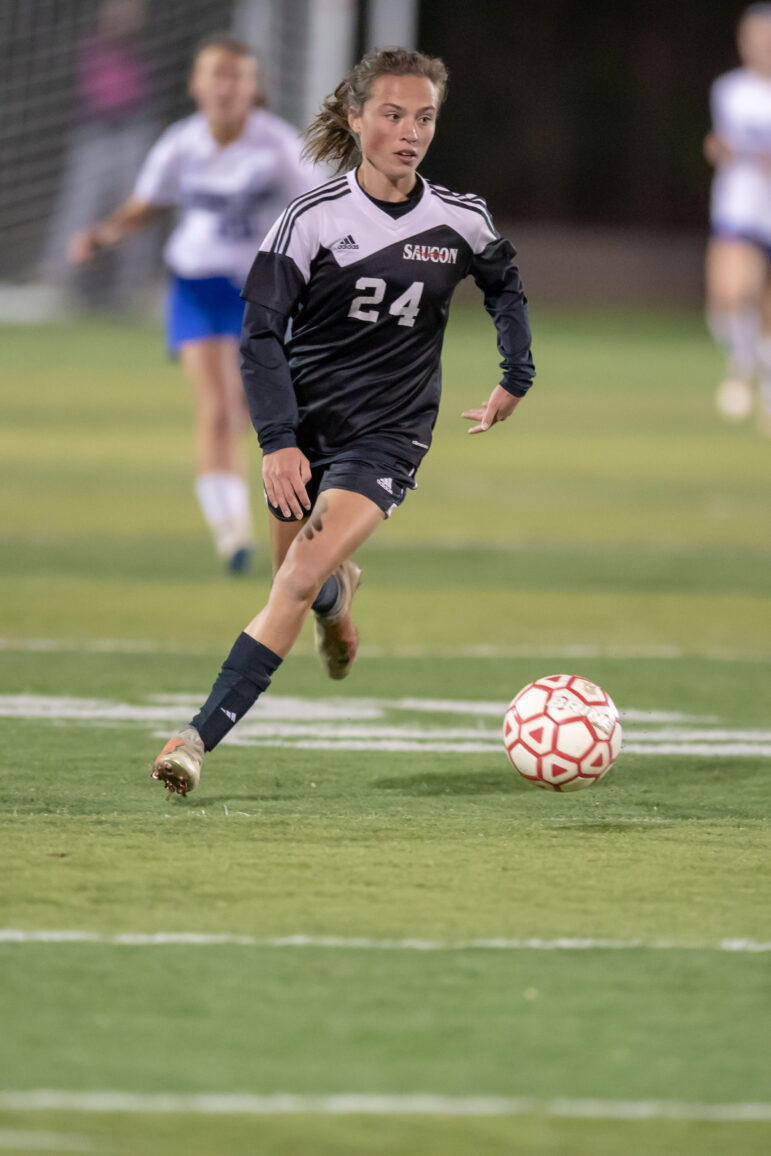 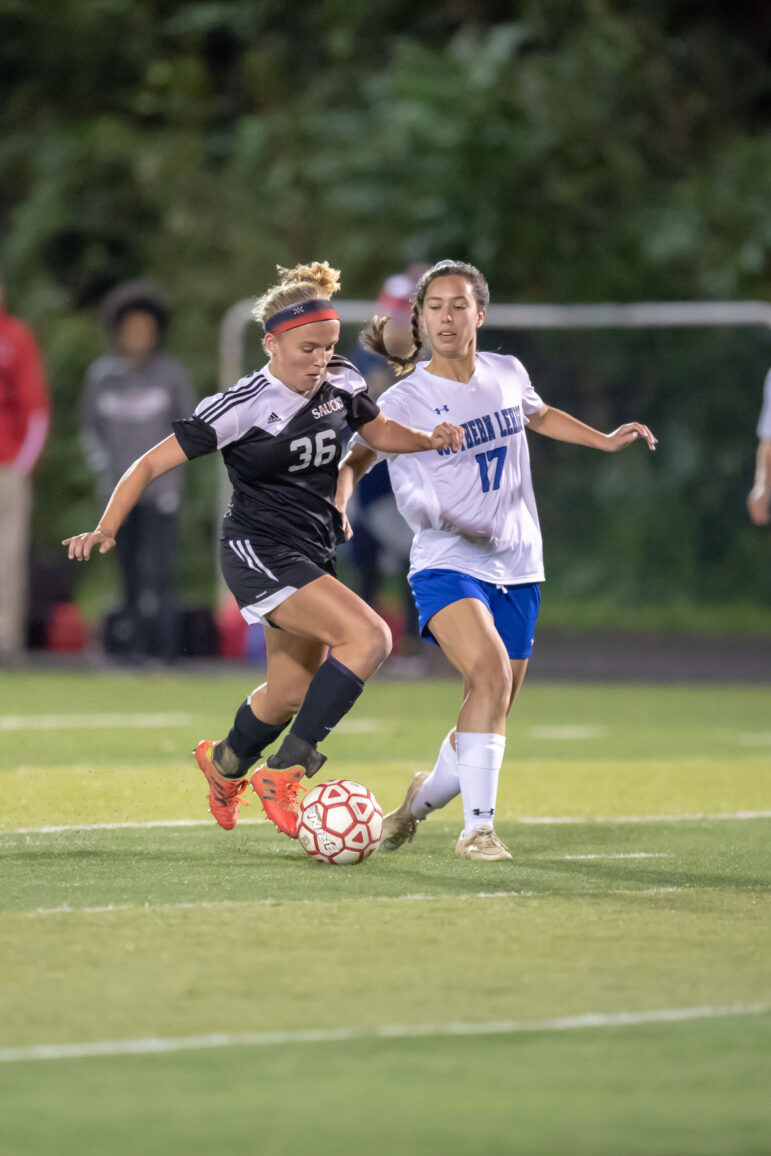 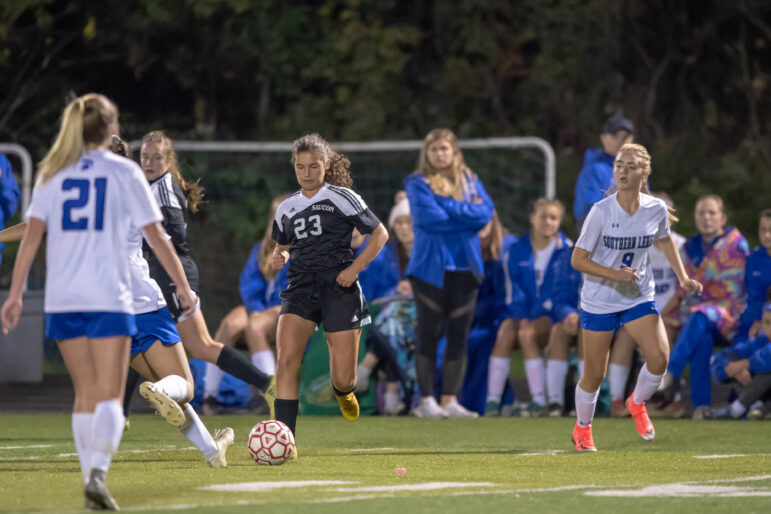 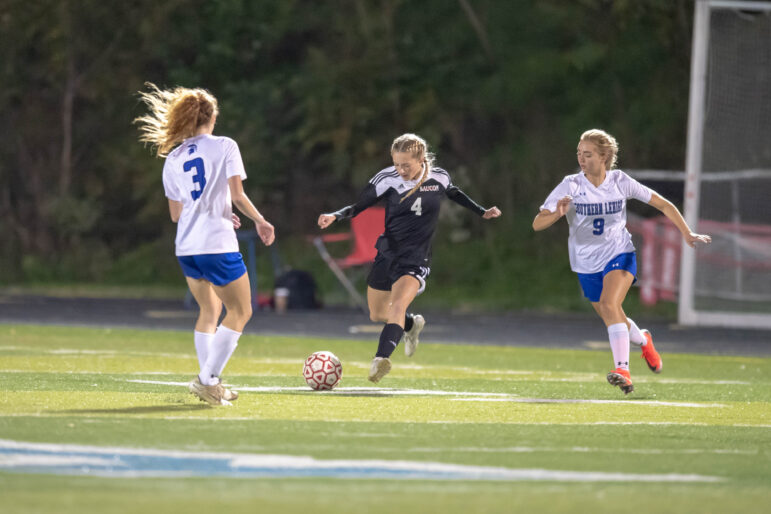