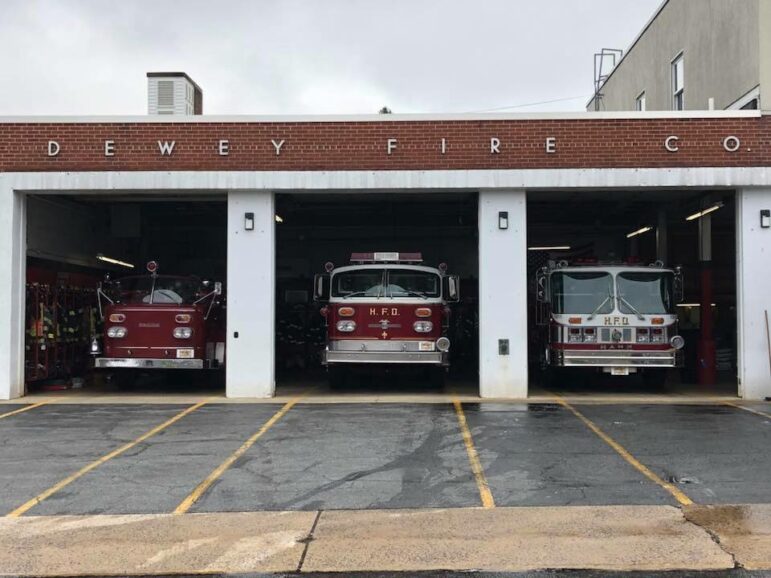 A former employee of the Dewey Fire Co. Social Hall in Hellertown is facing theft charges, after borough police say it was discovered that she allegedly stole approximately $700 while employed there.

In a news release Monday, police said Elizabeth M. McLeod, 54, of the 3700 block of York Road, Furlong, Bucks County, has been charged with one first-degree misdemeanor count of theft and one first-degree misdemeanor count of receiving stolen property as the result of an investigation that began in late December. Court documents list the date of the alleged theft as Christmas Day.

According to court records, McLeod’s preliminary hearing before Mege is scheduled for Jan. 23 at 9 a.m.

In the recent past the fire company, its volunteers and the community which supports them has been the victim of another theft.

In 2017, former treasurer Agnes Patterson of Hellertown admitted to stealing nearly $400,000 over a decade to fund gambling, trips and other purchases.

Patterson was ultimately sentenced by Northampton County Senior Judge Leonard Zito to serve one to two years in county prison, which was to be followed by 10 years of probation.