This year Saucon Source is commemorating the thirtieth anniversary of the opening of I-78–and how it changed life in Saucon Valley–by sharing your memories and photos of the highway in a series called “3 Decades of I-78.”

These photos shared by Christine Johnson show the highway as it appeared while it was under construction in eastern Lower Saucon Township in the late 1980s, when local kids could do more than just “touch a truck.”

A subject of fascination for children and adults alike, the massive road and the machinery used to build it were attractions during the construction years.

“We would ride out there on dirt bikes from Wassergass Road,” Johnson recalled. “Or dad would find a place to park off of Applebutter Road and then (we would) walk down the bank.”

Johnson, who grew up in Saucon Valley, and her father are pictured in these photos, one of which shows the highway as an earthen ribbon carved out of the hillside high above the Lehigh River; a hill where today the Rt. 33 bridge and miles of newer development are visible stretching northward, below.

After nearly two decades of planning and construction, the “missing link” section of I-78 in Lehigh and Northampton counties finally opened to traffic on Nov. 21, 1989, providing faster access to New York City and other points east from the Lehigh Valley.

“The 31-mile, $450 million bypass of the three cities, which extends from Fogelsville to Phillipsburg, has been under construction since 1984,” a Nov. 10, 1989 Morning Call article about the opening stated. “Several years of engineering design and environmental studies preceded the building phase. A major lawsuit filed by several environmental activists, who were testing a new federal law protecting park land, delayed the project many years.”

In Hellertown, the opening of the highway and the Rt. 412 interchange meant economic, social and cultural changes which continue to this day.

Editor’s Note: Do you have memories and photos to share with us? Please email them to josh@sauconsource.com and put “I-78 memories” in the subject line. Please include your name and as much detail as possible. 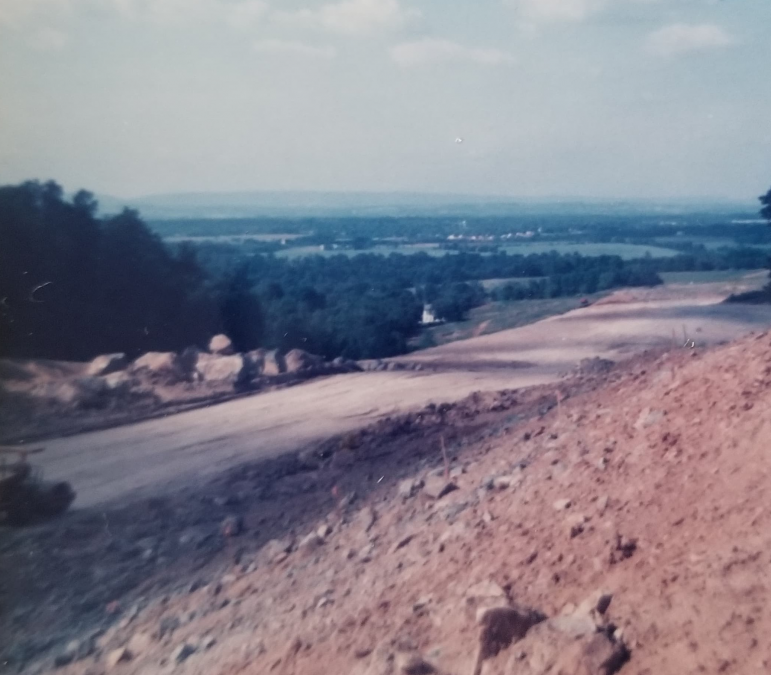 I-78 in eastern Lower Saucon Township is shown under construction in the late 1980s in this rare photo. The view is north and east from the top of the hill near the present-day Rt. 33 interchange. 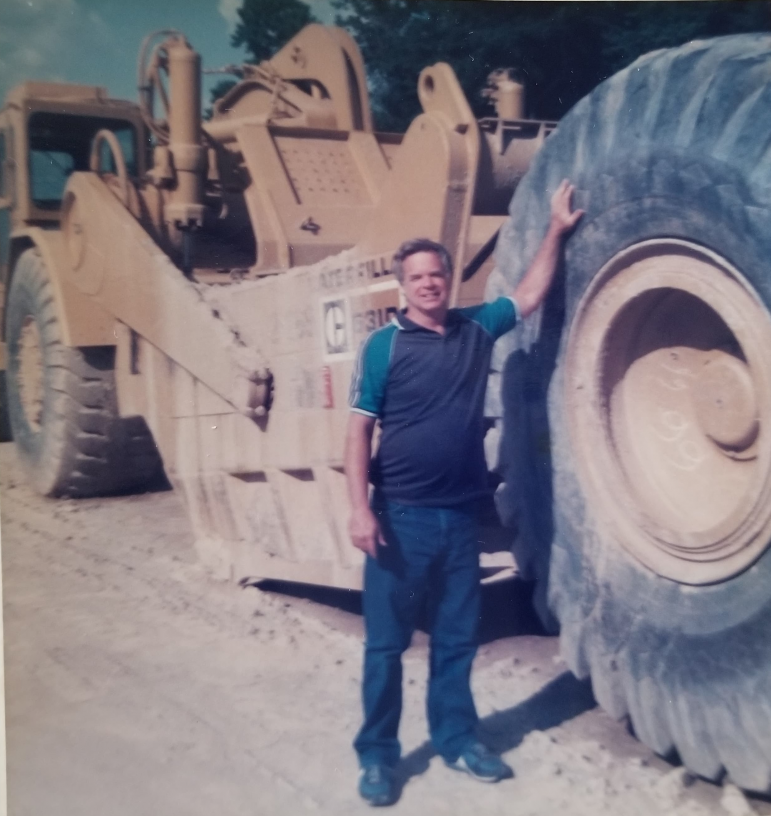 Huge earth-moving equipment was a popular draw for Saucon Valley residents while I-78 was under construction in the late 1980s. 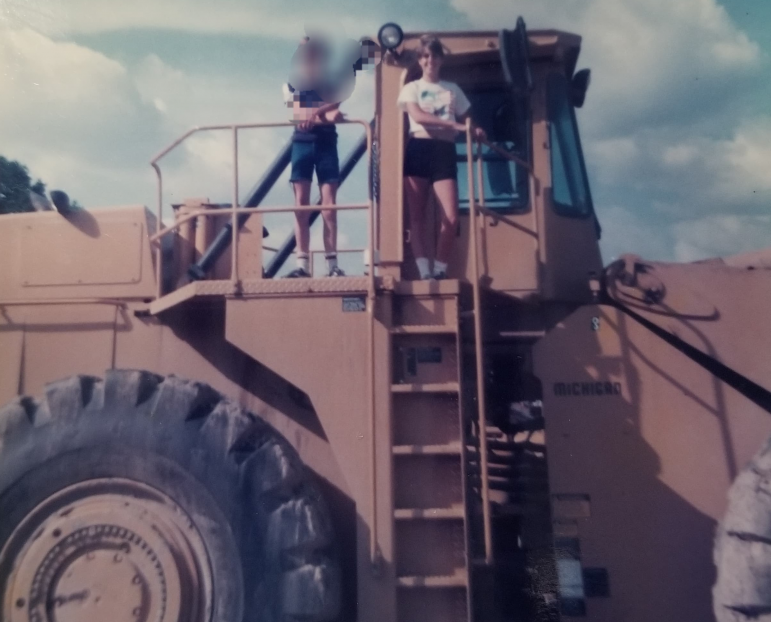 Standing atop a bulldozer during the heady days of the big highway build in Lower Saucon Township is Christine Johnson (right). 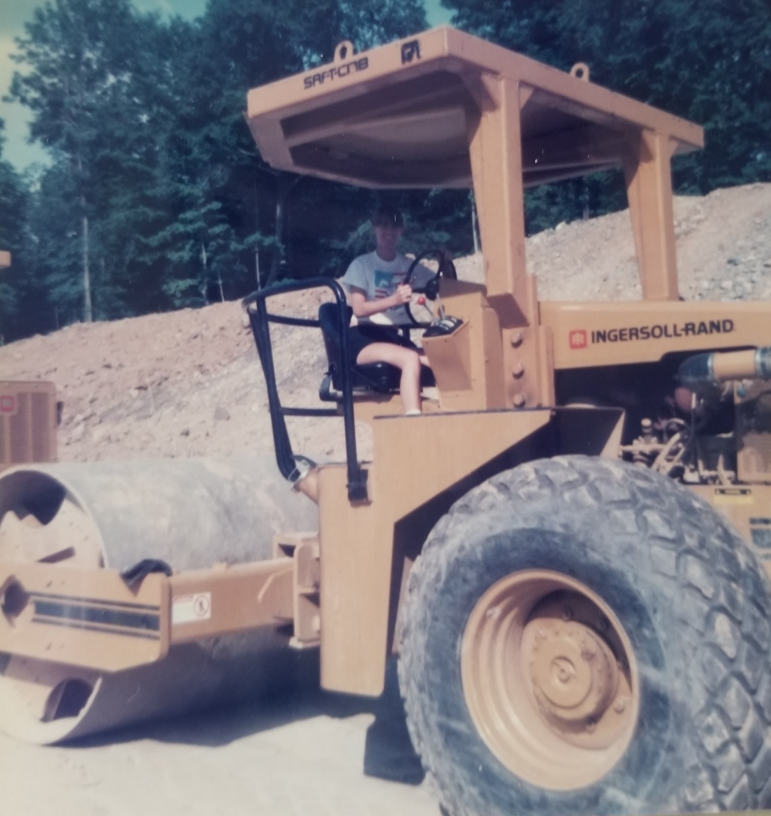 On days when work wasn’t happening, the equipment that was being used to build the highway was left out in the open for nearby residents to explore.