If you took a stroll through Hellertown’s Dimmick Park on Saturday, you would’ve found yourself surrounded by happy ears, full stomachs and the seductive smell of wing sauces that danced through the air of the 2nd Annual Wings and Strings Festival.

Hosted by the American Cancer Society, the event aimed to bring the community together to fight the dreadful disease with the $10 registration fee serving as a donation.

Only a fool having just finished his or her lunch would’ve showed up to the field-spanning, horseshoe-shaped display of food and beverage tents. Vendors like Uncle Bucks BBQ, Spectators Bar & Grill, Casa de Jorge Salsa, Clusters Handcrafted Popcorn and more were spreading the love, and the booze. Beer was everywhere to be found, but for the more adventuresome festival-goer, Triple Sun Spirits had you covered.

Adults yearning to indulge themselves in the fun all around could let their kids get their game on. A Connect 4 board taller and wider than most of its players stood unmissable near the registration table alongside other games including bucket pong, mini-basketball and cornhole.

The festival even held a Wing Eating Contest, sponsored by Molly’s Irish Pub & Grill, that crowned the first person to scarf down 10 chicken wings champion.

Musical acts including Scott Marshall, Tim Harakal and Amanda Fama all performed on the Dimmick Park stage throughout the afternoon, with the Summer Scouts, the local Lehigh Valley band sponsoring the concert portion of the festival, closing it all out.

The staff of the 2019 Wings and Strings Festival encourages others to volunteer for the American Cancer Society and help provide rides for cancer patients to and from treatments. If interested, you can contact team members via the Wings & Strings Festival Facebook page here.

Tim Healy is a Bethlehem Township resident and a student at Boston College, where he studies English. Read more of his writing on the independently-published local website, The Valley Nugget. 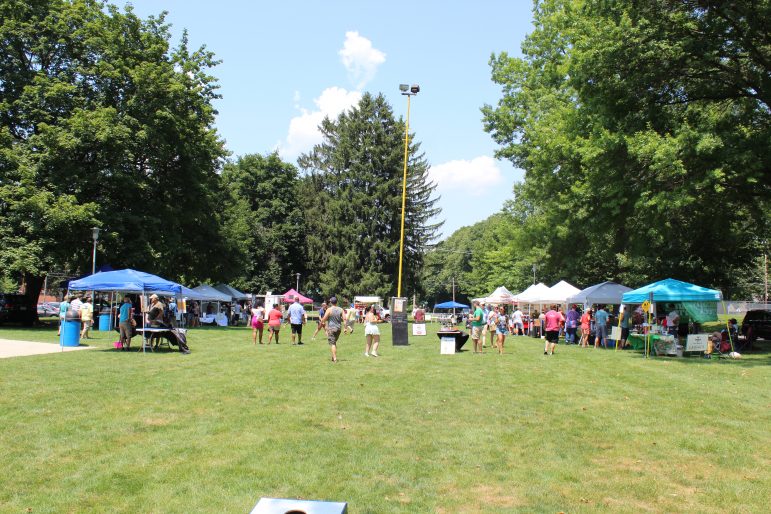 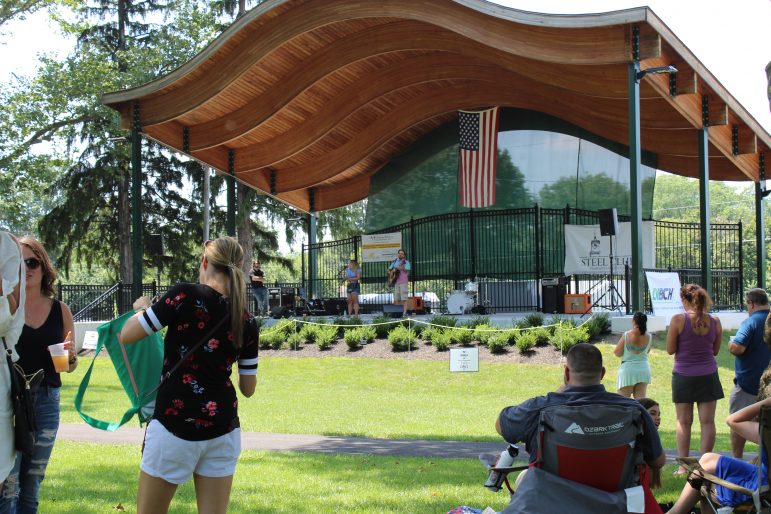 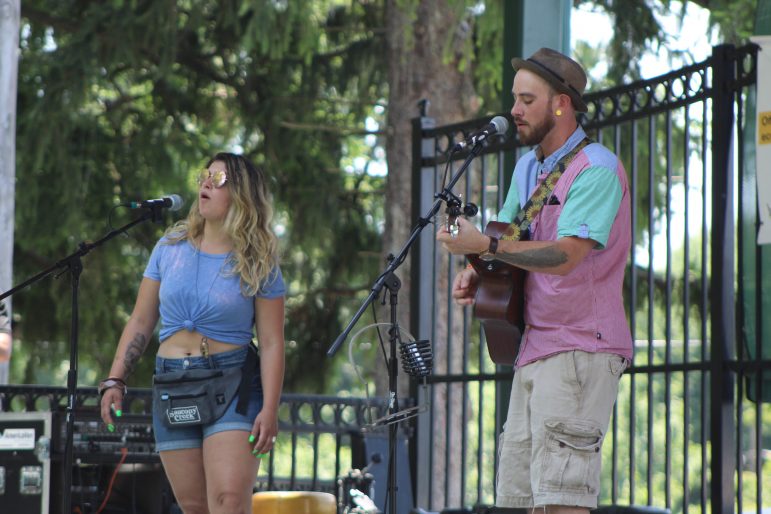 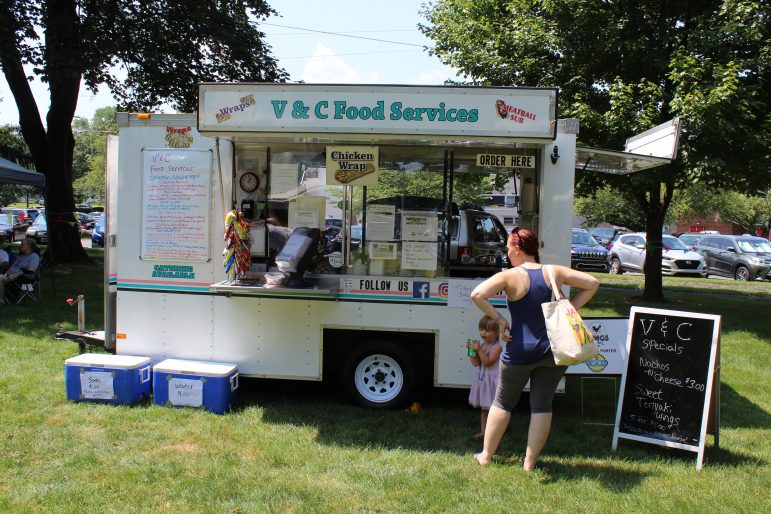 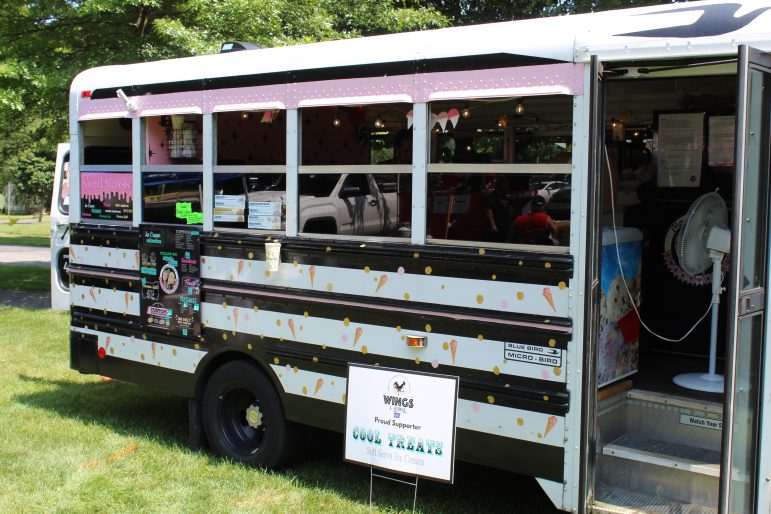 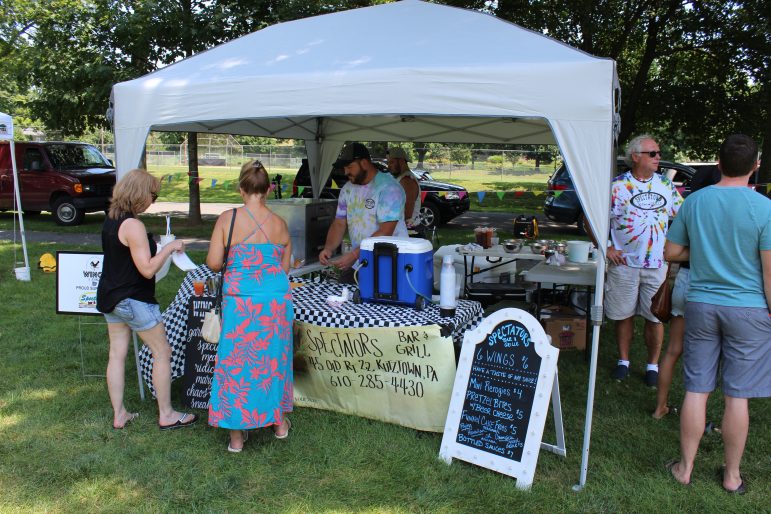 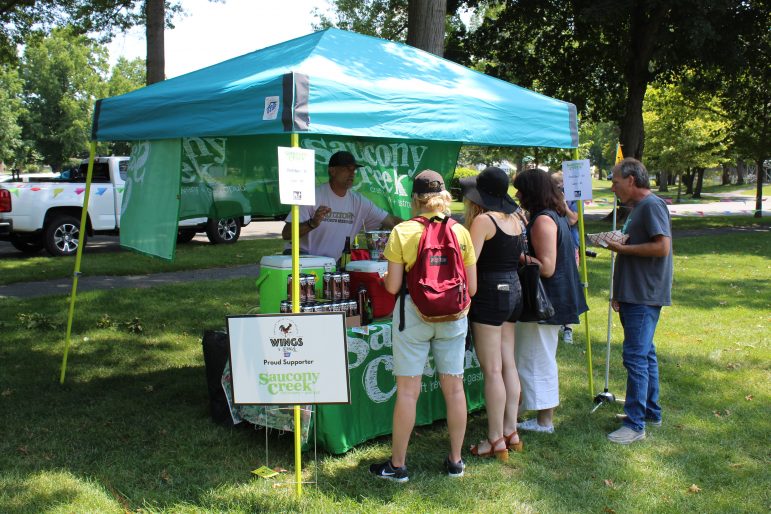 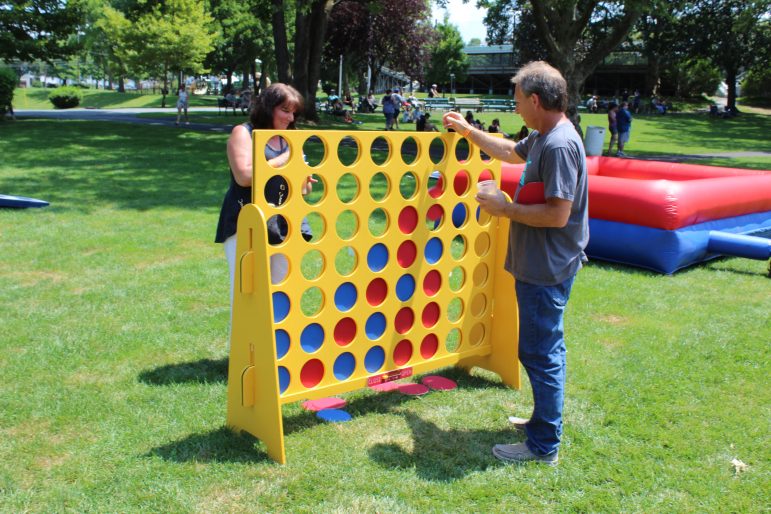