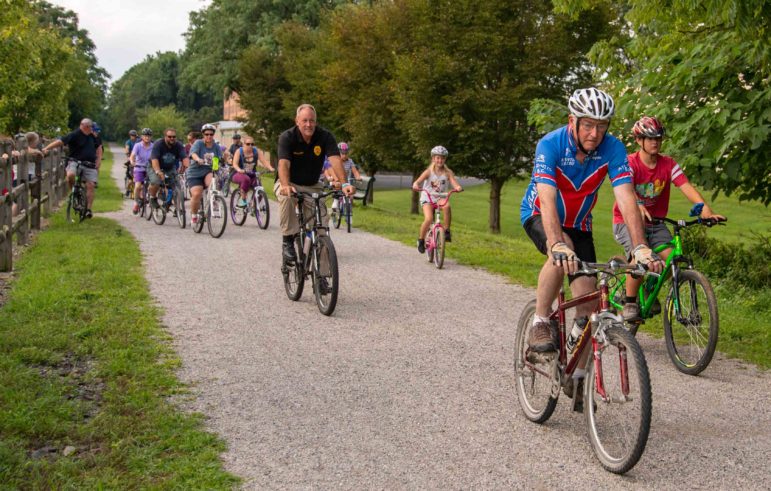 Officers from the Lower Saucon Township and Hellertown police departments participated in the second Bike Ride With the Police on the Saucon Rail Trail Thursday night. The bike ride is a free community event held to help encourage positive relationships with the police. Pictured at center is Lower Saucon Township Police Chief Tom Barndt. Hellertown Chief Robert Shupp and Mayor David Heintzelman also participated, and all three helped organize the event for the community.

It’s been a week filled with community engagement for the Hellertown and Lower Saucon police departments.

On the heels of a successful National Night Out celebration in the borough’s Dimmick Park Tuesday night, officers from the adjacent departments participated in a community Bike Ride With the Police on the Saucon Rail Trail Thursday evening.

The second annual Bike Ride With the Police was held in coordination with Hellertown’s Saucon Valley Bikes to help promote bike safety, and also to demonstrate to young people that police are approachable and friendly, organizers said.

The ride will began and ended on the trail at Water Street Park in Hellertown.

The Reading Drive trailhead in Lower Saucon Township was the turnaround point, and at the conclusion of the ride there was ice cream for participants, courtesy of the Heintzelman family. 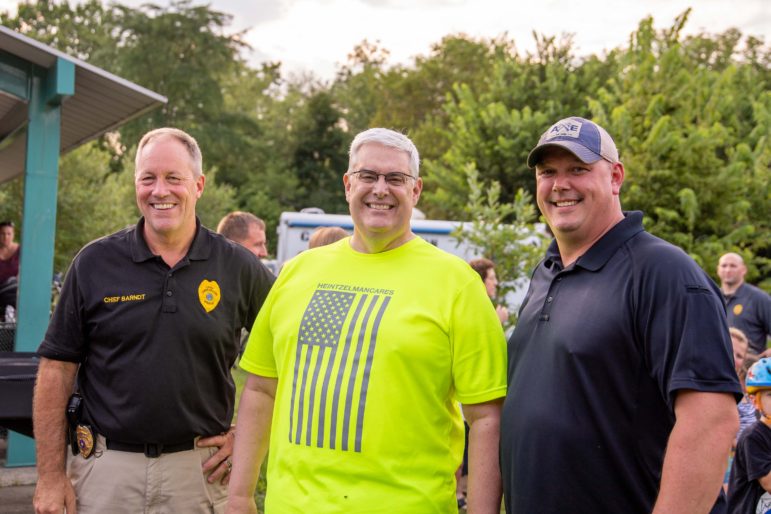 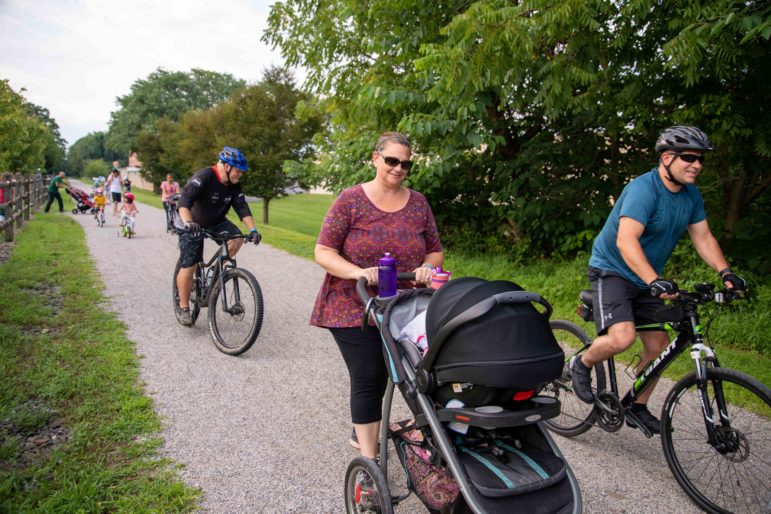 Strollers counted since they have wheels. Saucon Valley Bikes owner Steve LaBrake (left, in black) also took the trail for the ride. 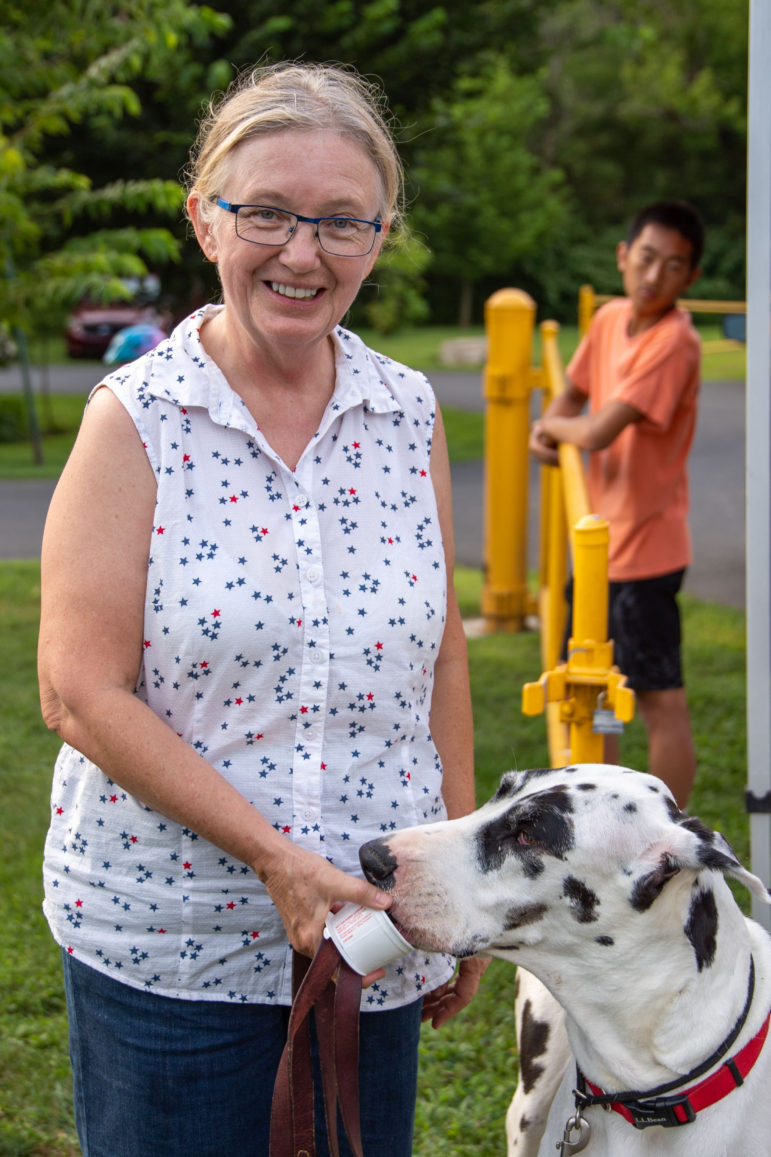 Puppies needed a cool treat, too. 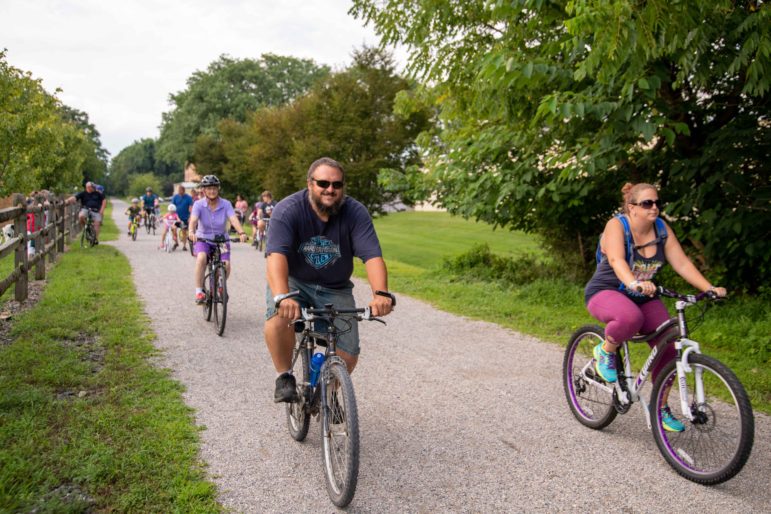 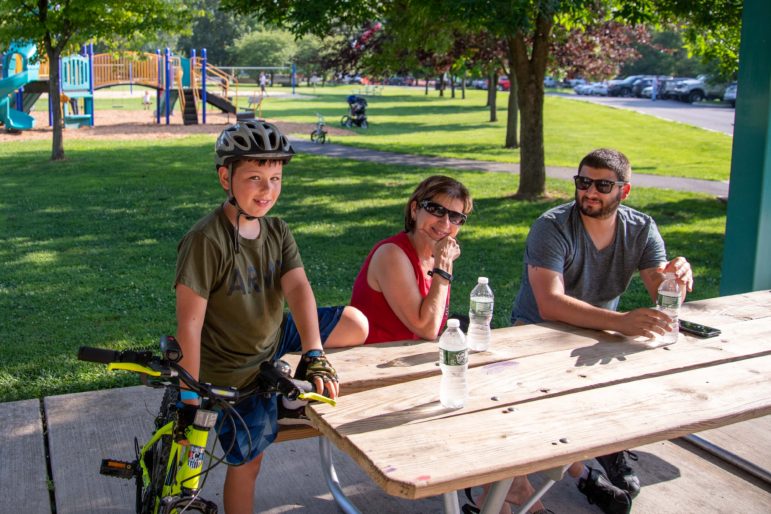 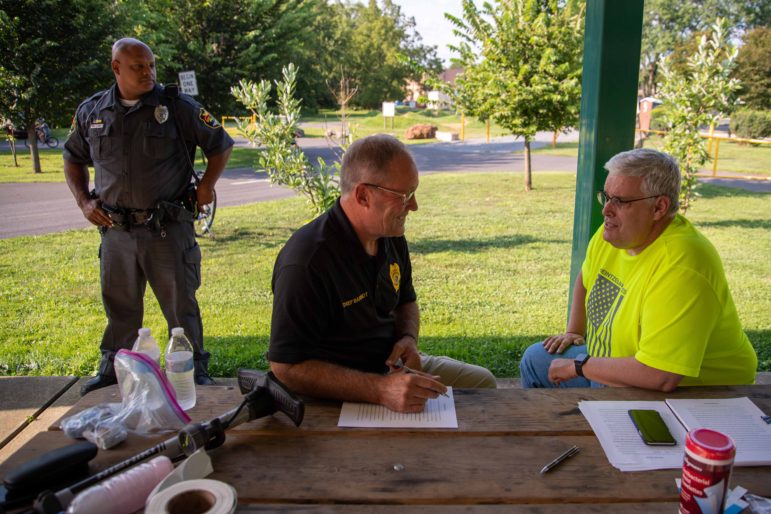 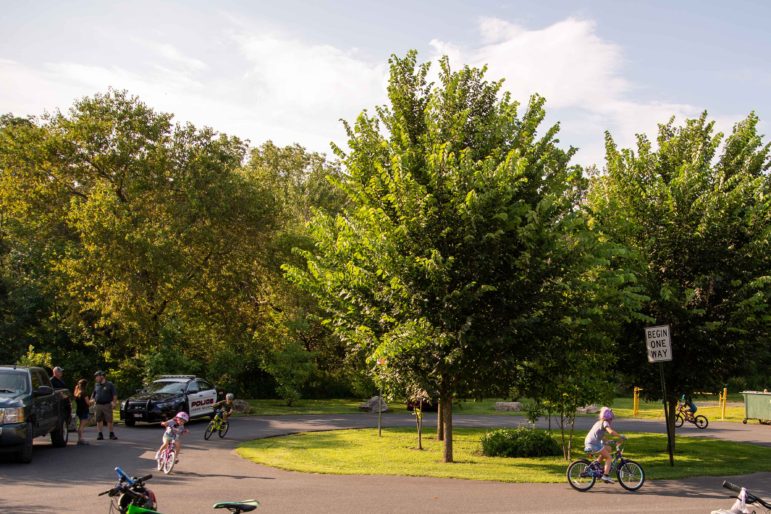 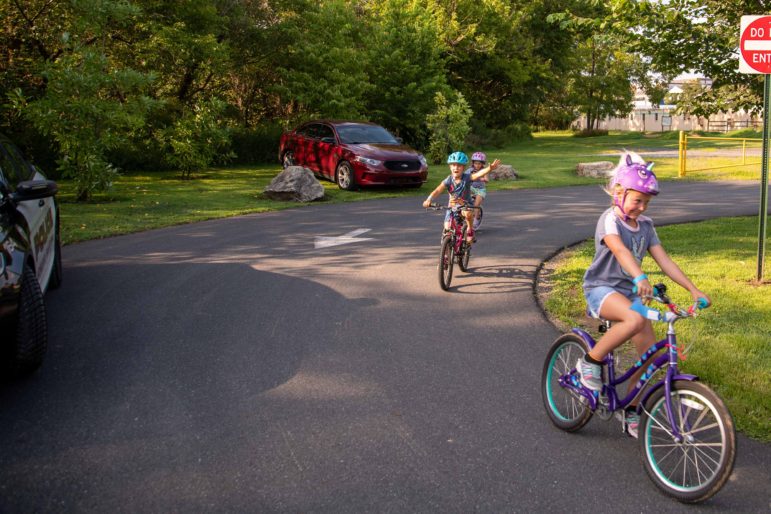 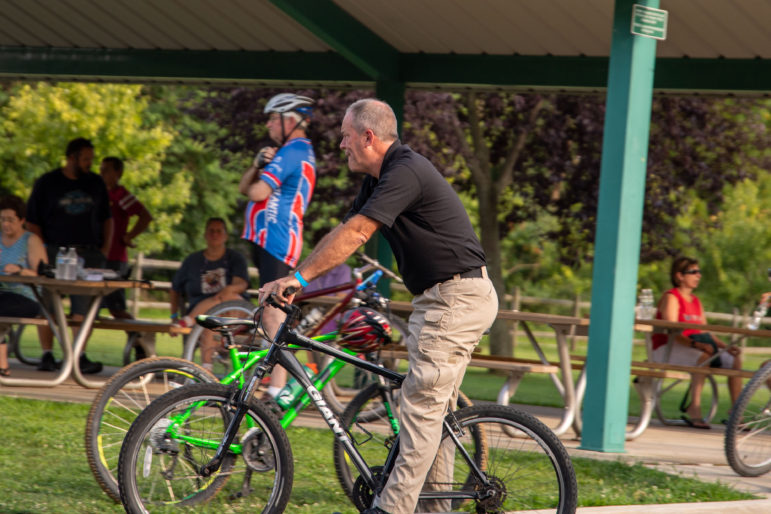 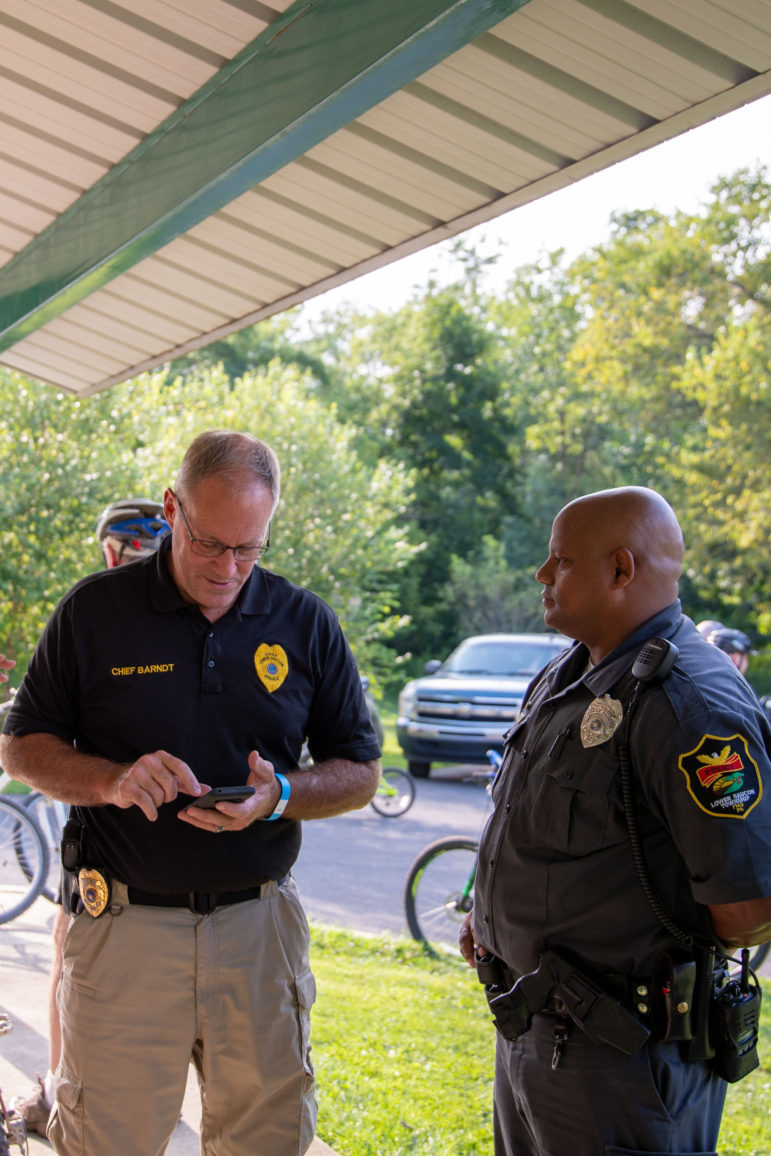 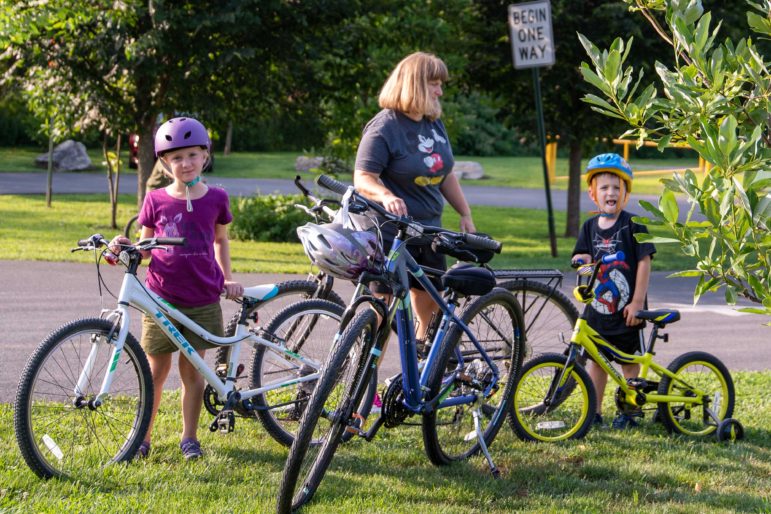 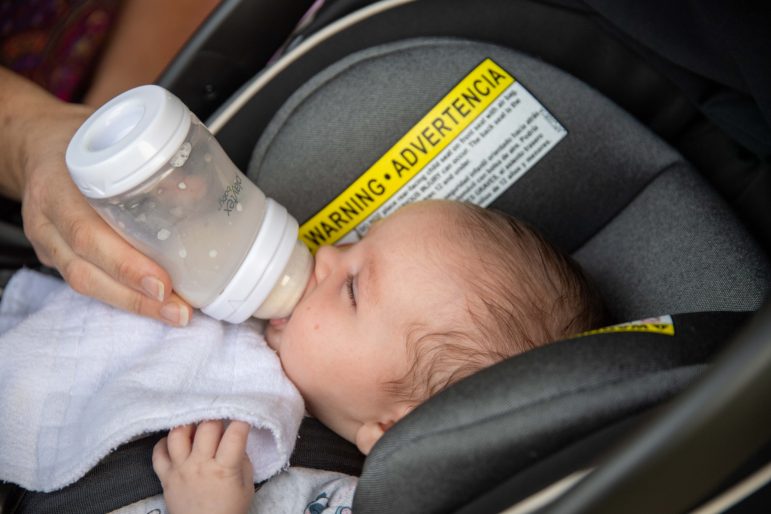 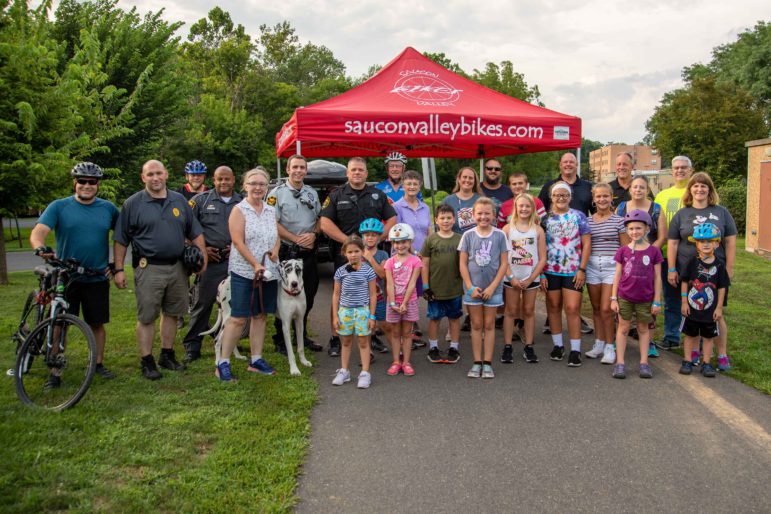 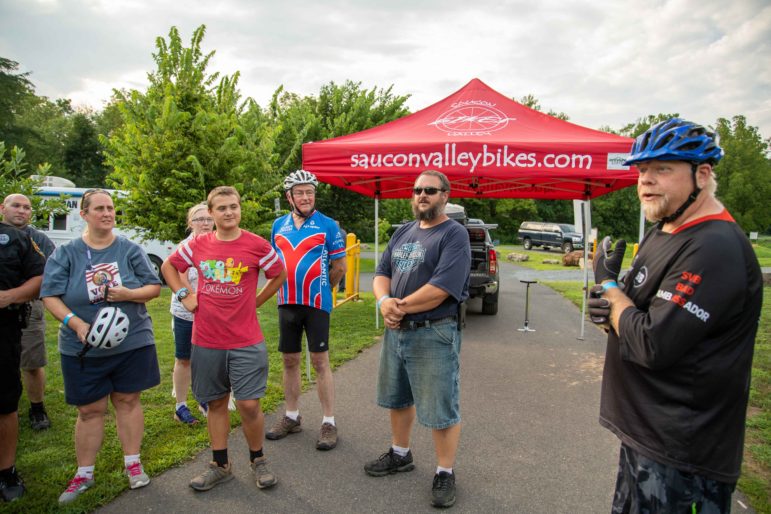 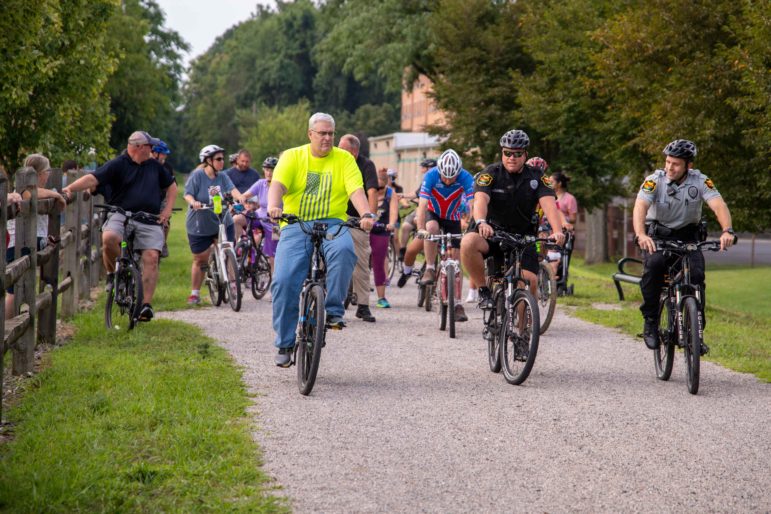 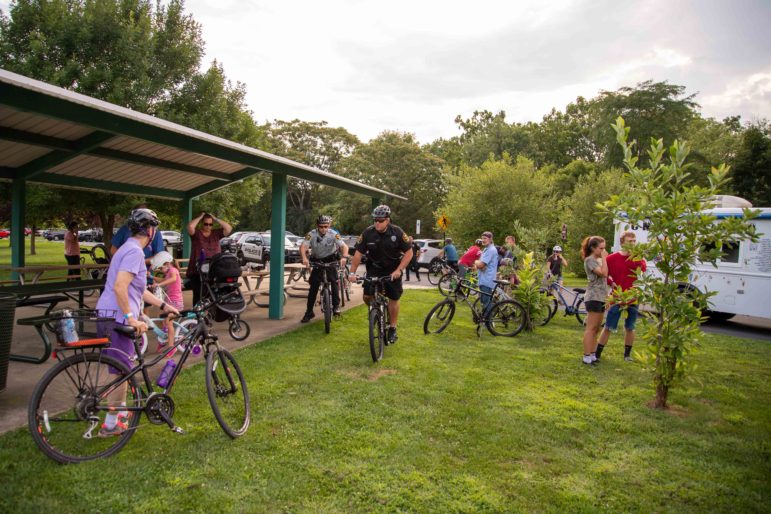 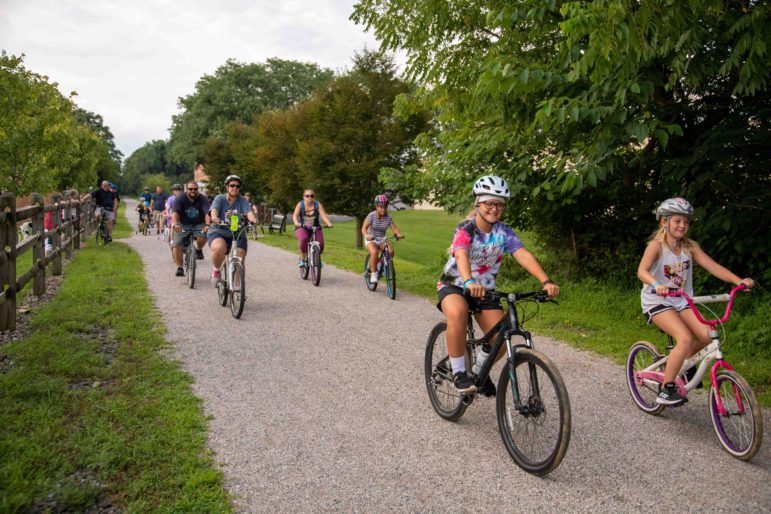 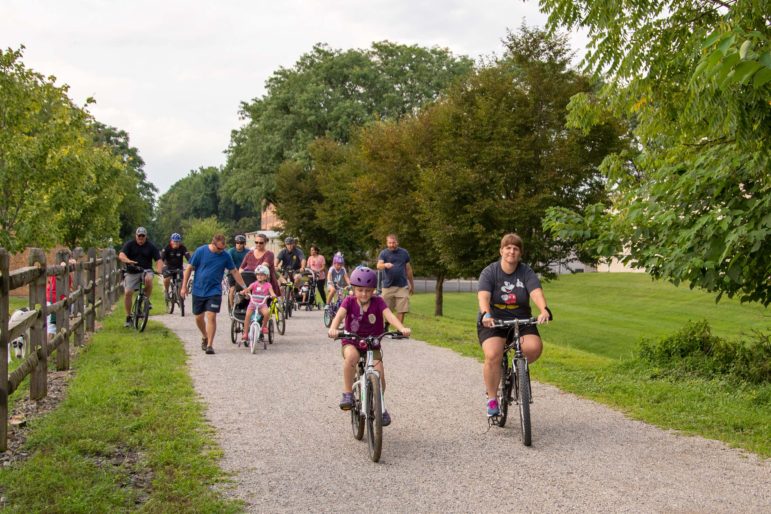 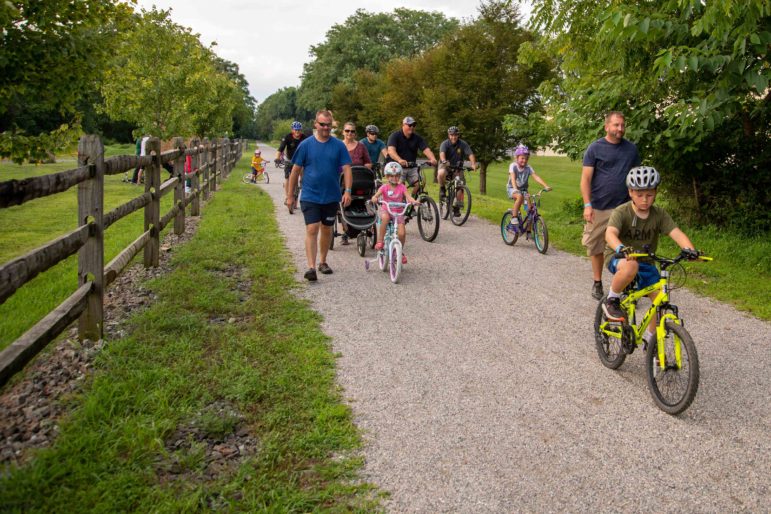 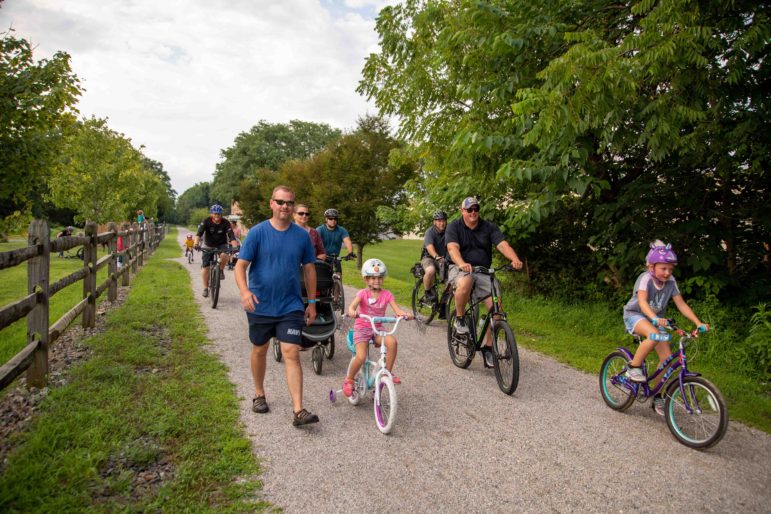 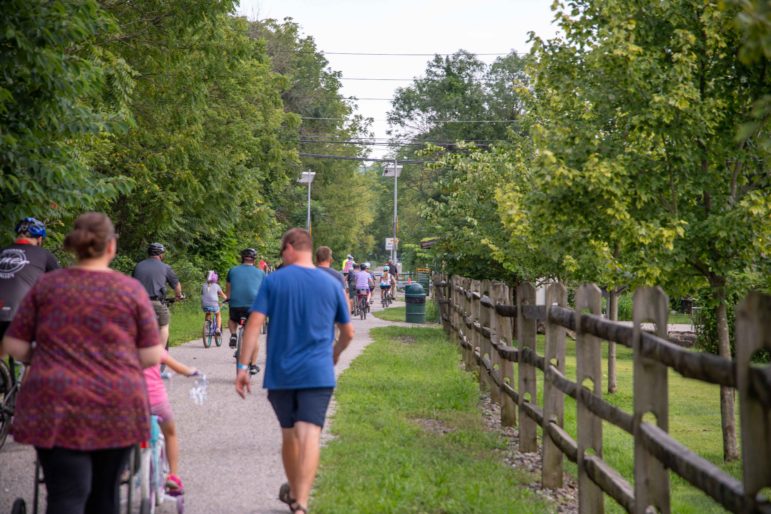 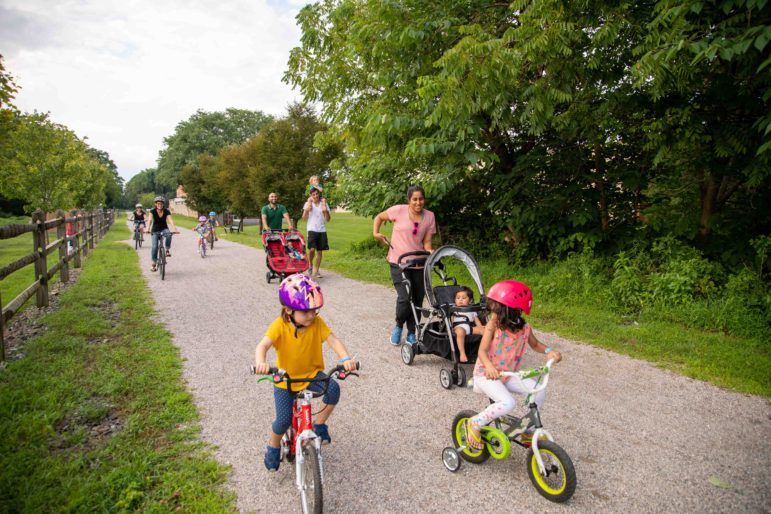 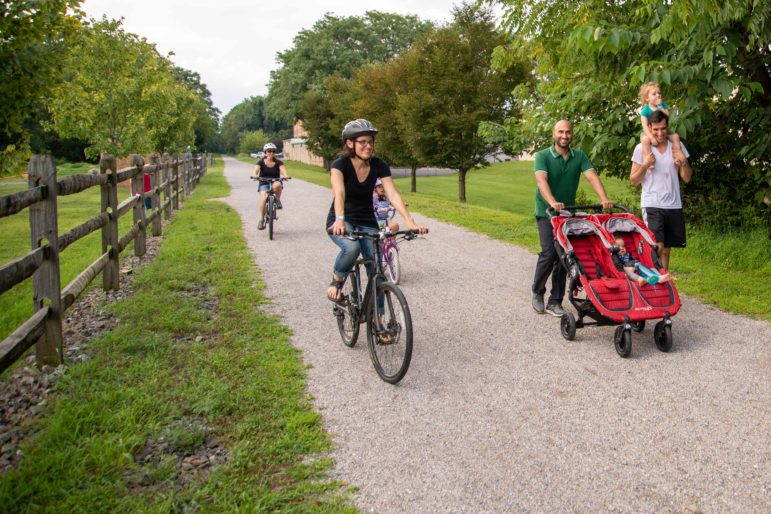 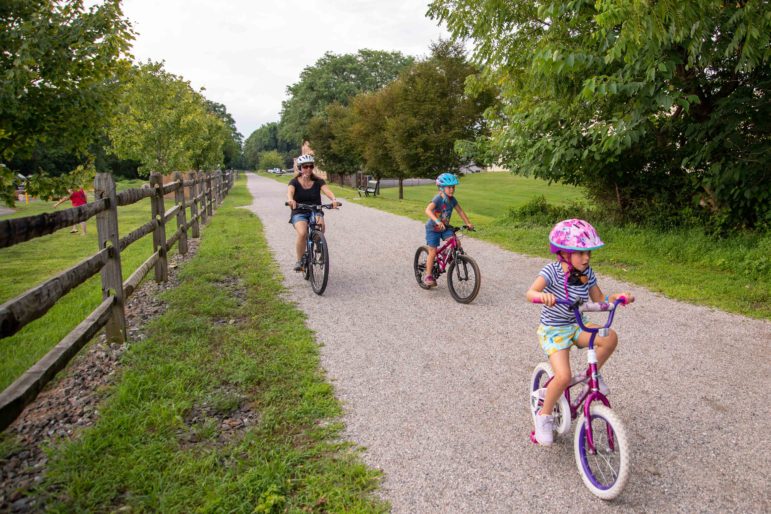