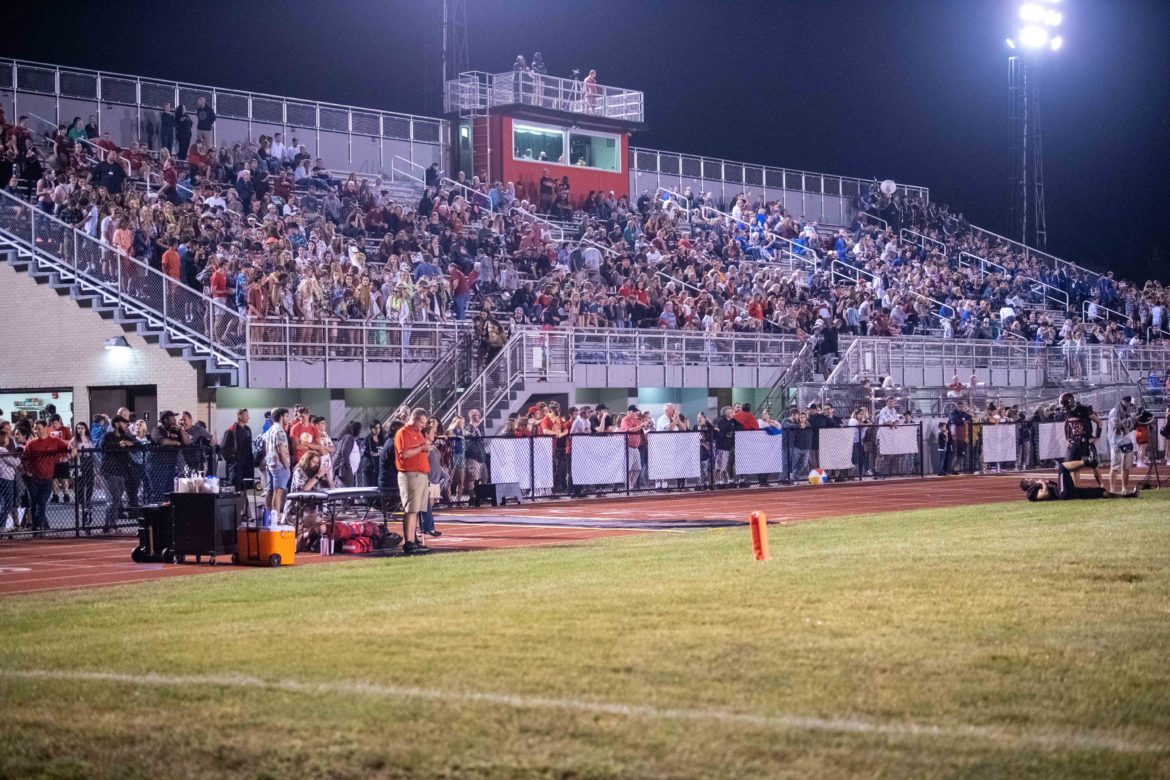 It was a great night and a great crowd on opening night at Saucon Valley’s Montford E. Illick Stadium.

Last night at Montford E. Illick Stadium the Saucon Valley Panthers played host to the Southern Lehigh Spartans in the 2019 Colonial League season opener.  It was a great night for high school football and another showdown in the Saucon Creek Rivalry.  Last year, the Panthers came out on top 27-13.  This year, however, the outcome would be different. 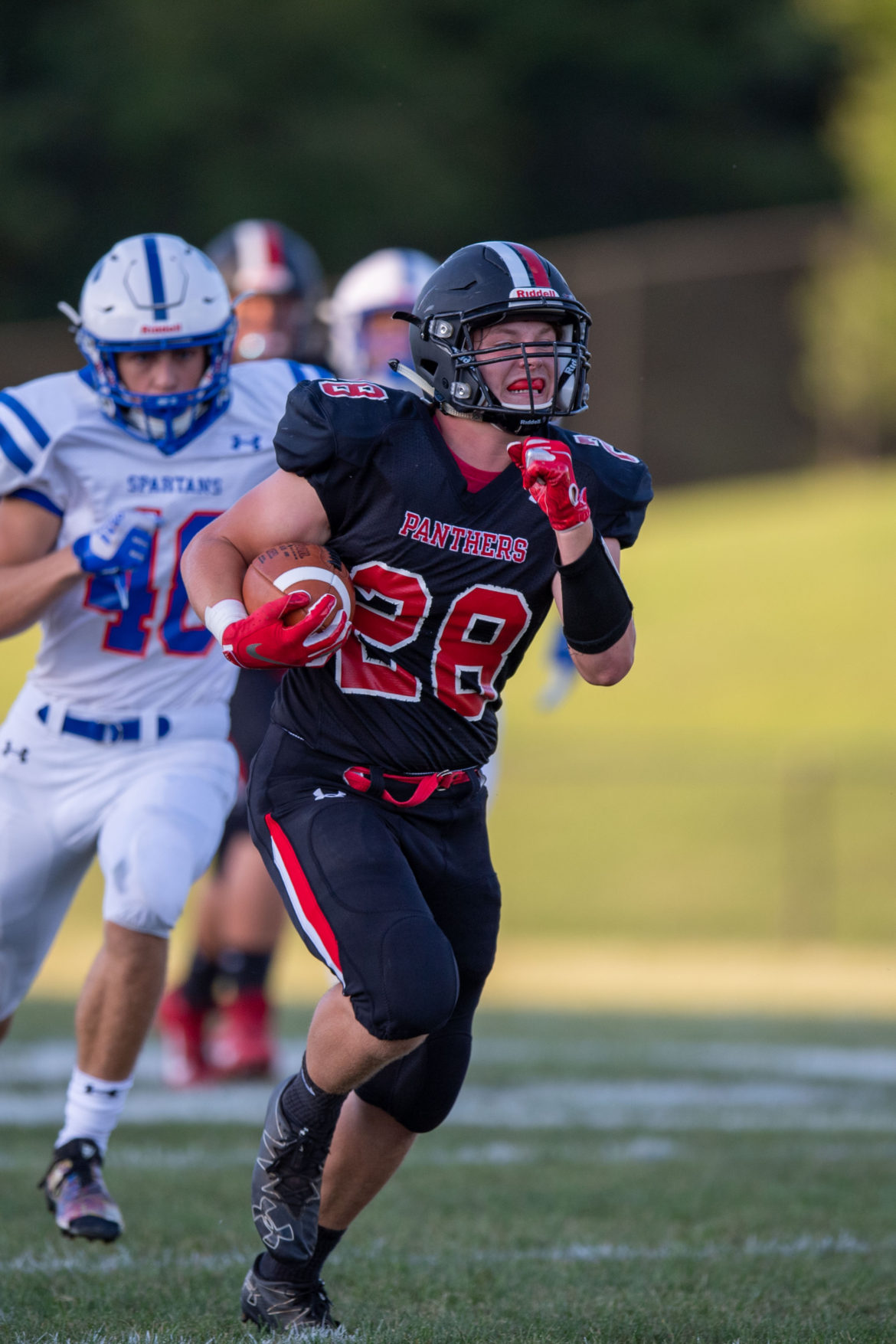 The Panthers took possession first and looked dangerous.  on 1st & 10 from their own 40-yardline, Chris Mann, from his fullback position, popped the Southern Lehigh defense on a dive play right up the middle of the field.  Mann, a junior, rumbled for a 50-yard gain, but Southern Lehigh’s Asher Smith was able to strip the football from Mann and the Spartans recovered the fumble at their own 3-yardline.  Eight Spartan offensive plays later, Southern Lehigh’s Logan Shorb found room off right tackle and powered into the end zone for a 34-yard touchdown run.  The PAT was good and with 5:54 remaining in the First Quarter, Southern Lehigh jumped out to a 7-0 lead. 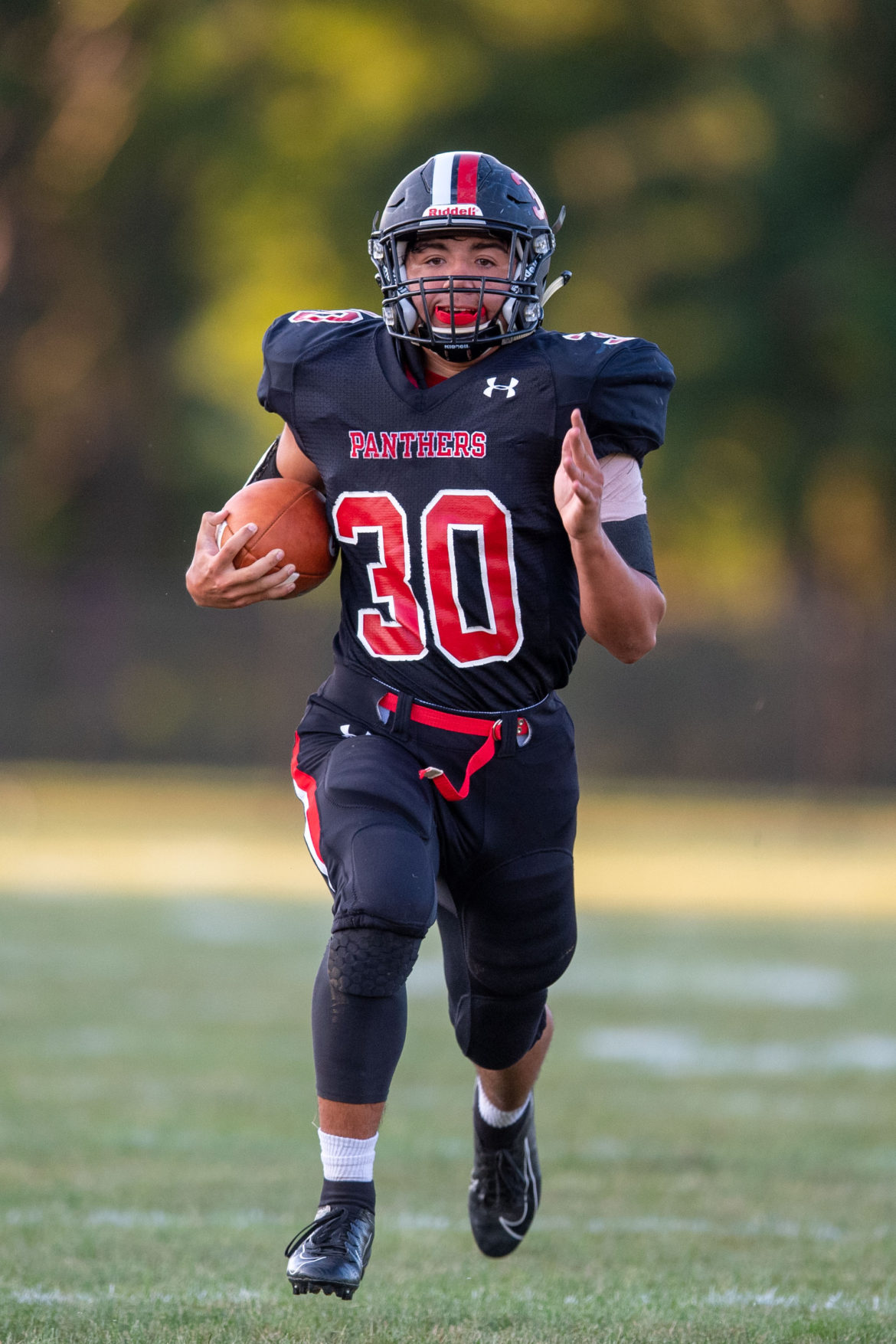 The Panthers roared right back only two plays later.  Sophomore running back Damian Garcia started left but cut back right and outran the Spartan defense into the endzone for an 81-yard touchdown run.  The PAT was wide left, but the Panthers answered to make it a 7-6 game with 4:50 left to play in the opening period. 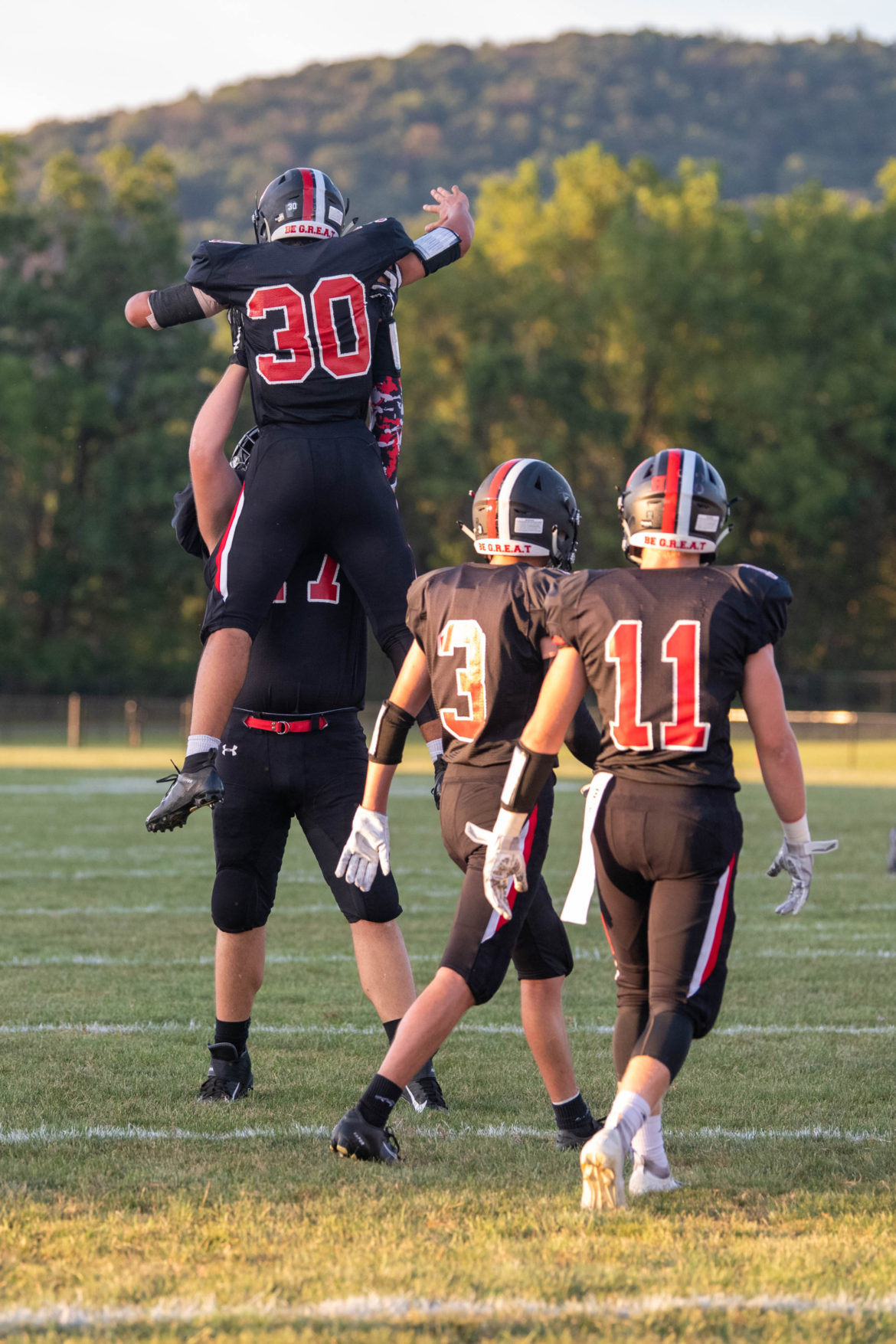 Damian Garcia and his Panther teammates celebrate in the endzone.

Southern Lehigh returned the kickoff across midfield into Saucon Valley territory.  The Panther defense stiffened and held the Spartans to a 43-yard field goal attempt by Christian Colasurdo.  As if there was never any doubt, Colasurdo drilled the kick high and between the uprights with plenty of leg to spare.  The Spartans went up 10-6 at the end of the first period.

The Panther offense went back to work, but their intent quickly faded.  Saucon fumbled the ball back to Southern Lehigh right after picking up a first down.  The Spartans took possession at the Panther 40-yardline and again crossed the goal line a couple plays later.  On 4th & 1 from the Panther 31-yardline, Southern Lehigh’s Asher Smith, from a ‘Wildcat’ look, popped the Panther defense behind the Spartans unbalanced line for a 31-yard touchdown run.  The extra-point was good and with 11:11 to go in the first half, the Spartans increased their lead to 18-6. 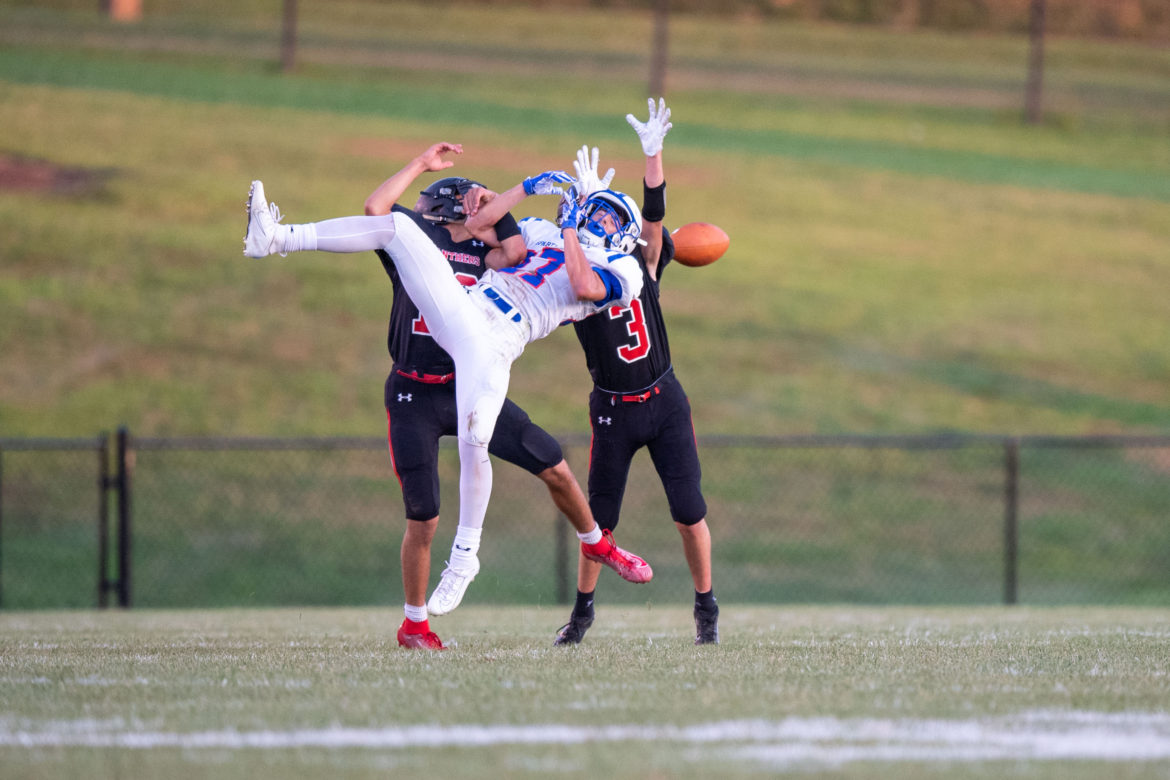 The Panthers Dante Mahaffey and Chris Orlemann, double-team the Spartan receiver in the Panther’s 2019 opener.

Saucon Valley’s offense sputtered and the Panthers were held to a three-and-out punt.  Southern Lehigh took control and manufactured an 11-play drive that put more Spartan points on the scoreboard.  At the end of the first half the score was 25-6 in favor of Southern Lehigh.

It didn’t take long for the Spartans to pick up where they left off when the second half began. Southern Lehigh’s Cam Fisher, fielded Zach Nicholas’ kickoff at his own 8-yardline. Fisher started to his left but then found a seam down the middle of the field.  The speedy senior raced 92-yards for a touchdown.  Only :15 seconds into the second half Southern Lehigh took a commanding 31-6 lead. 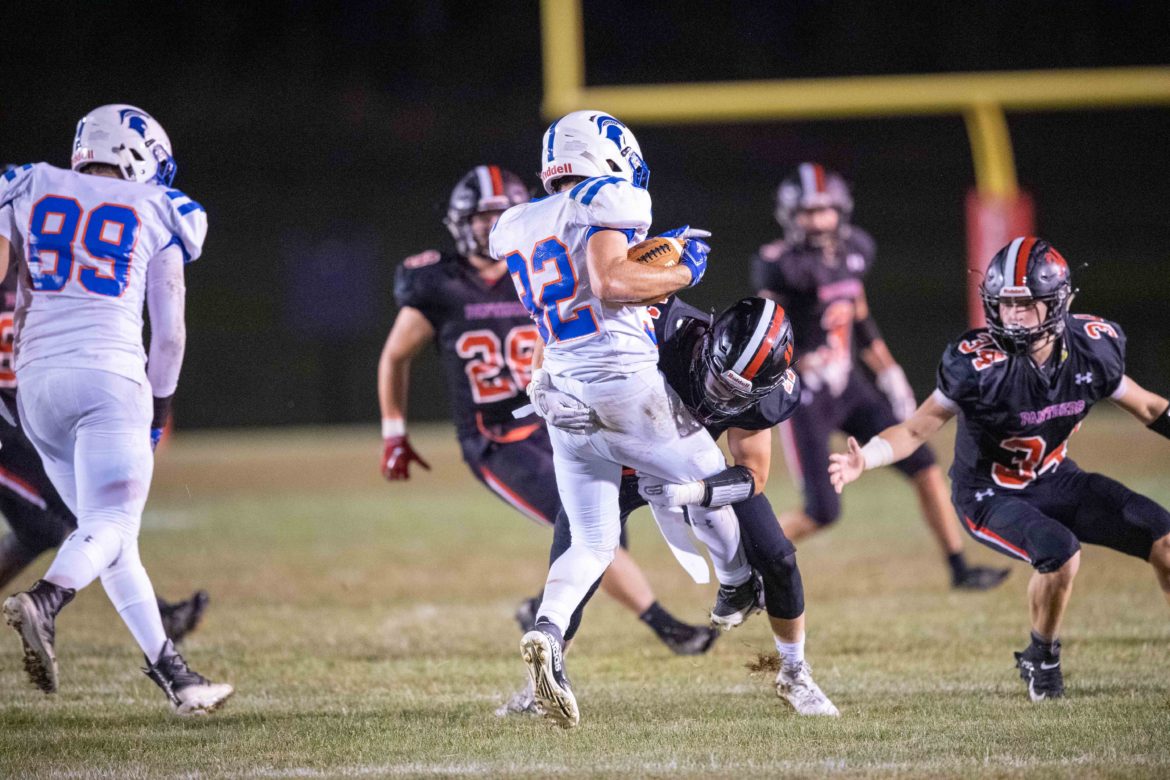 The Panthers caught him here, but Southern Lehigh senior speedster Cam Fisher (#32) did run back the opening second half kickoff for a touchdown.

Southern Lehigh tacked on a pair of touchdowns in the third and fourth quarters to increase their lead.  Colasurdo hit the point-after on each.  The Spartans would finish the game with forty-five points.  Saucon did create a little good news for themselves and closed out all scoring when sophomore quarterback Dante Mahaffey connected with freshman Alex Magnotta on a back-shoulder fade for an 11-yard touchdown pass.  Zach Nicholas was good with the extra-point. 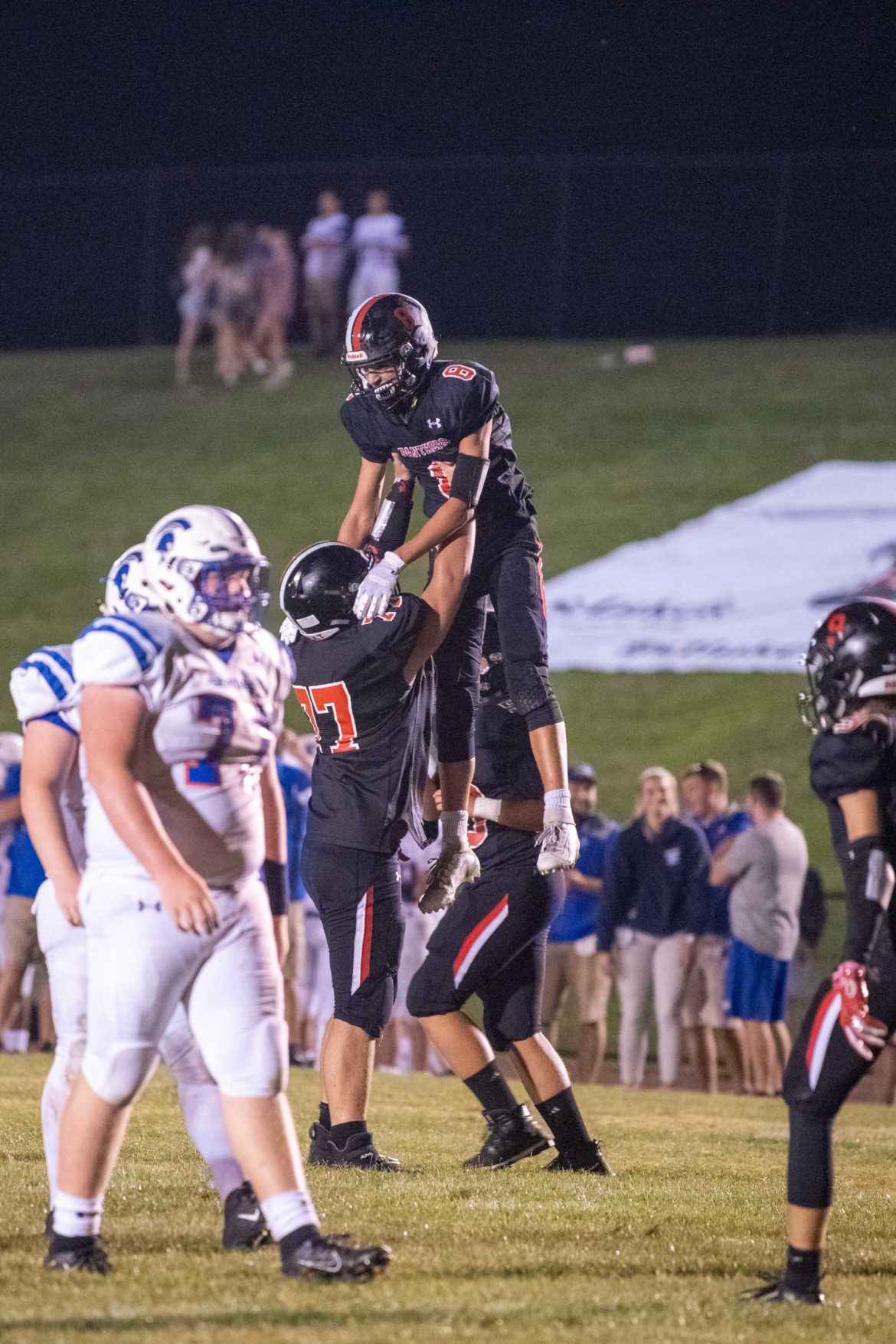 The 45-13 score held for the last couple of minutes as both teams brought in their reserves to close out the game.  Except for a couple of explosive Panther plays, Southern Lehigh dominated Saucon Valley for most of the game.  Saucon Valley didn’t do themselves any favors with five fumbles.  Nonetheless, the Spartans gave the Panthers a pretty good whoopin’.

Up Next:  Saucon Valley (0-1) will host the Pen Argyl Green Knights (0-1) on Friday night while Southern Lehigh (1-0) will host Notre Dame (1-0).  Due to unplayable field conditions, Southern Lehigh will be playing their home games at Quakertown.  Both games will kickoff at 7 p.m. 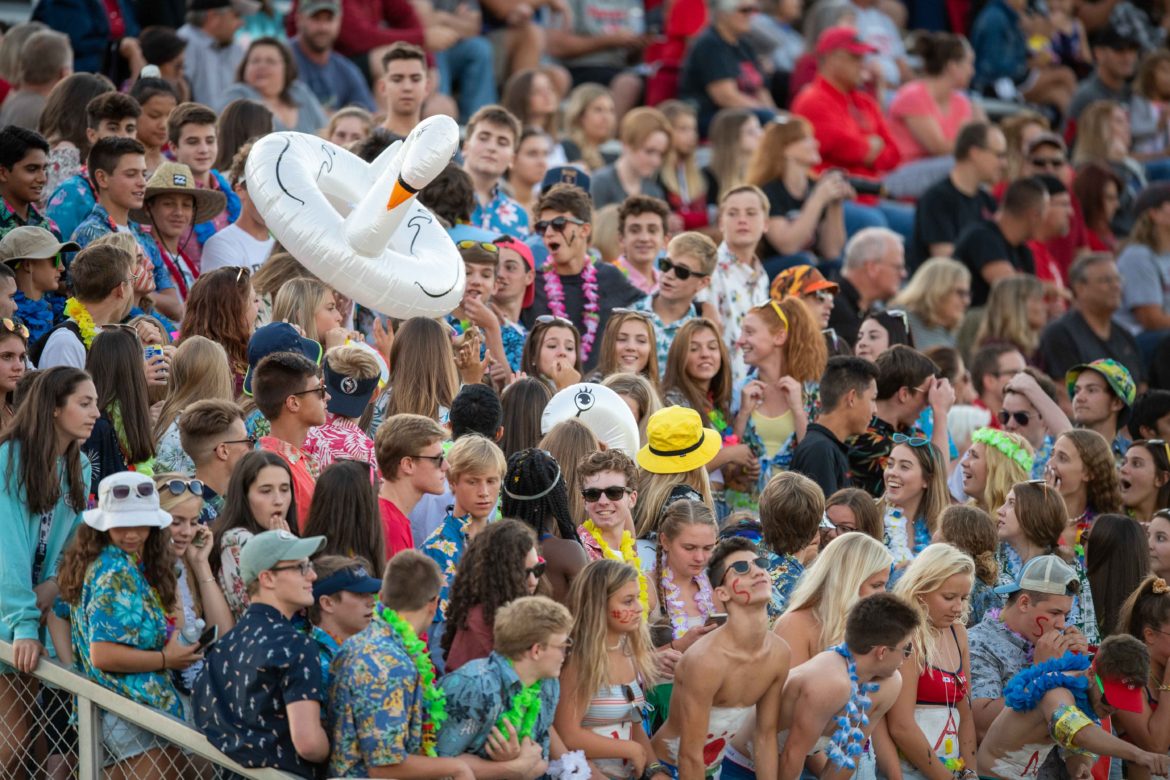 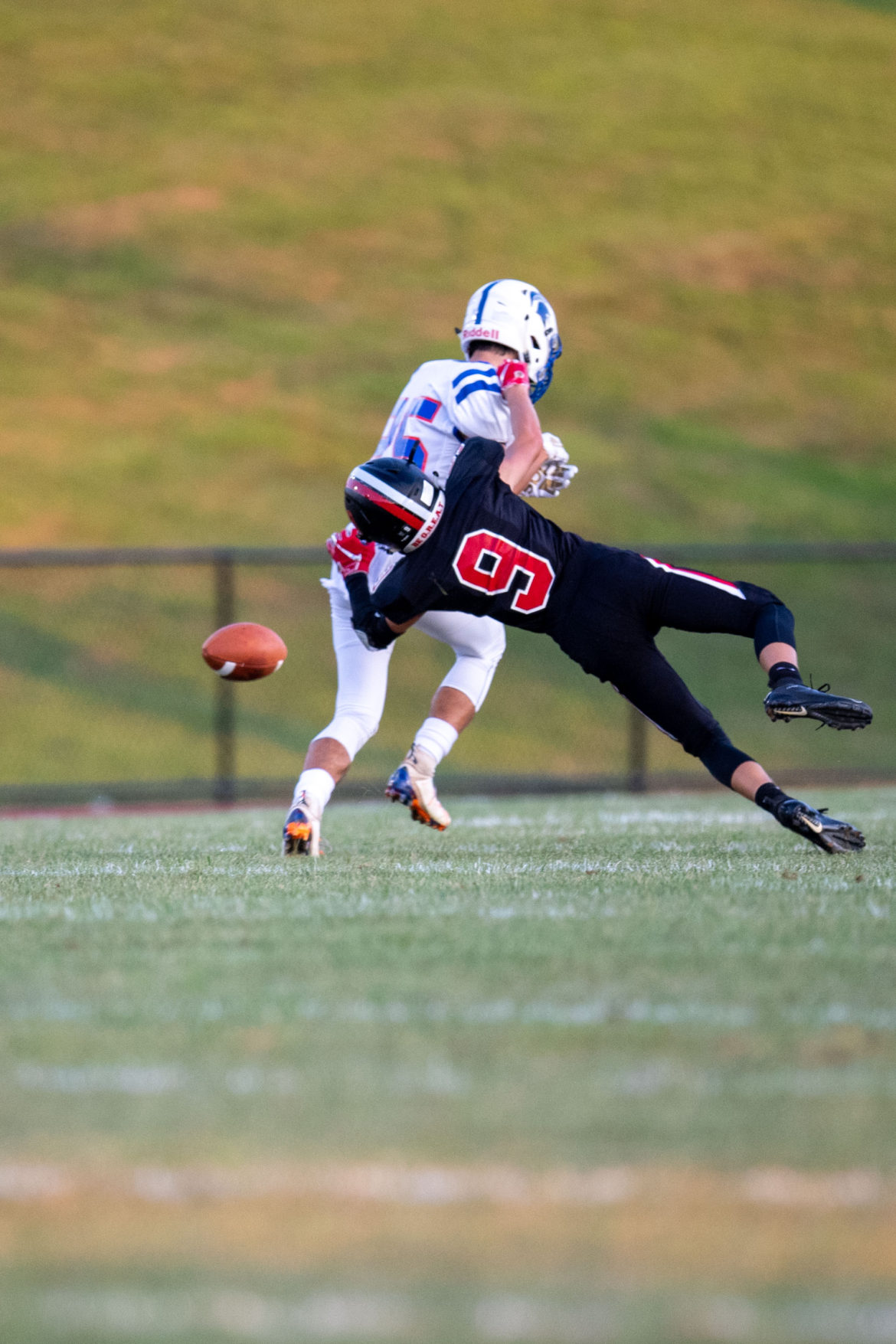 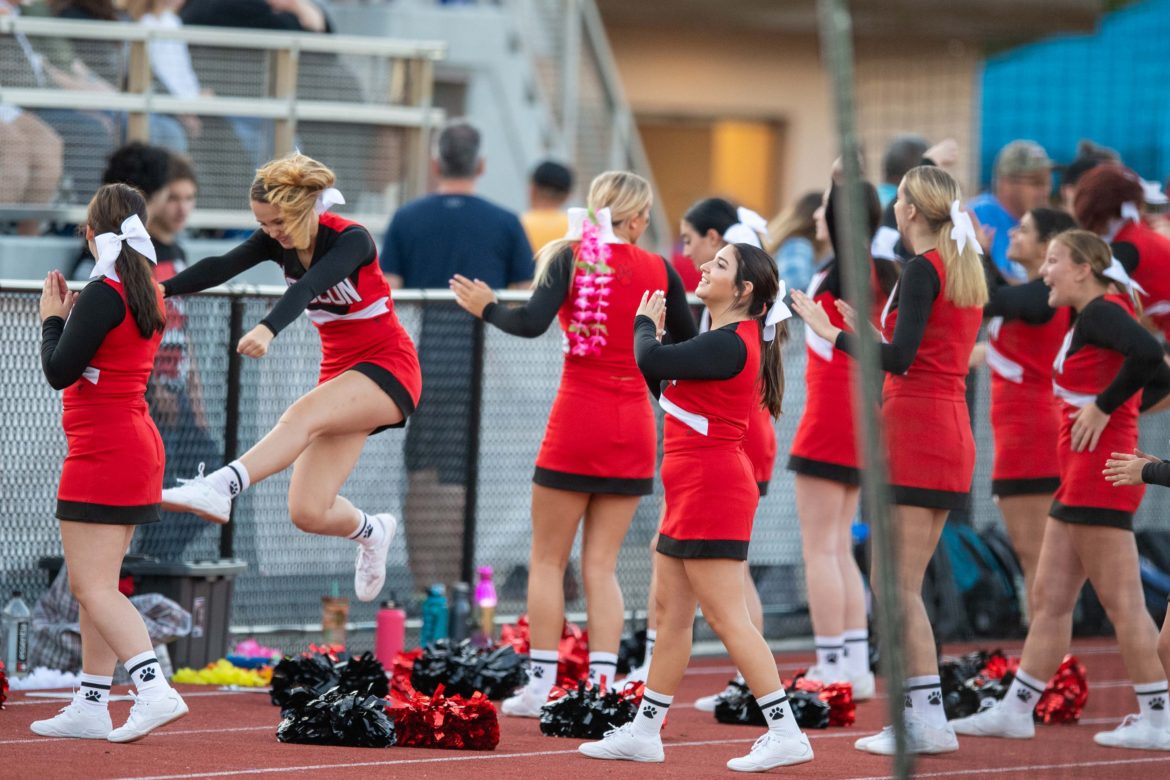 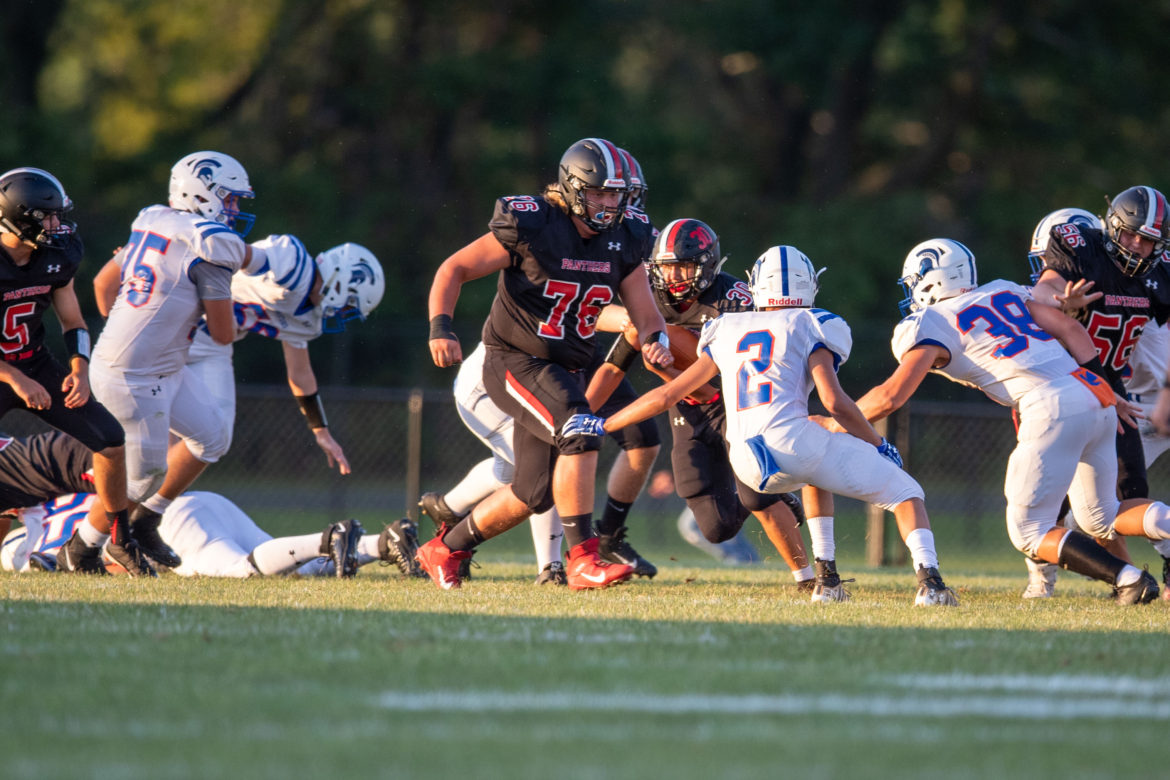 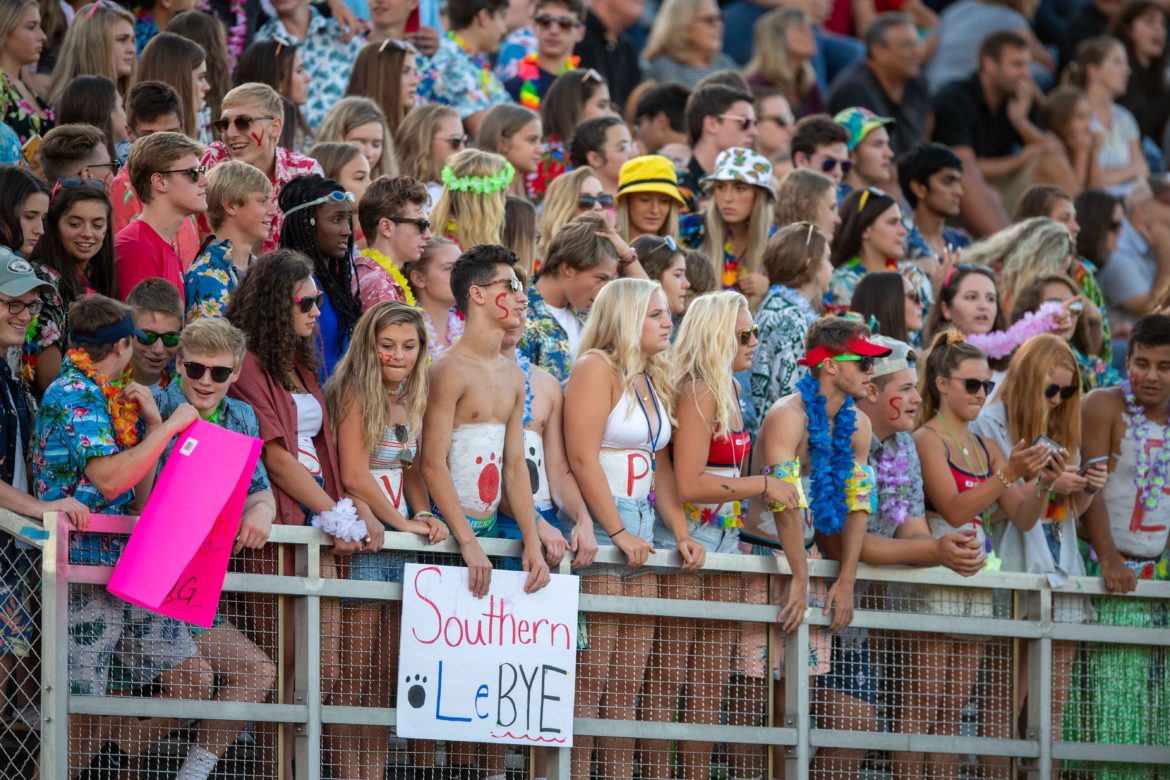 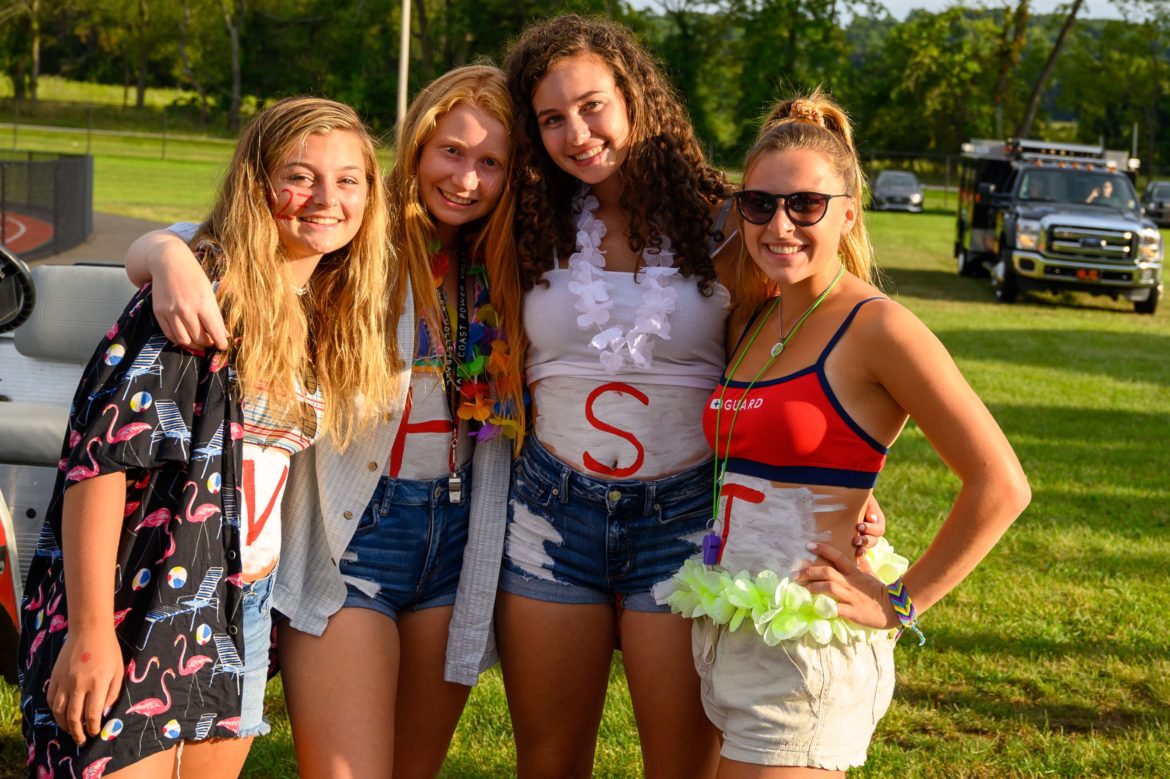 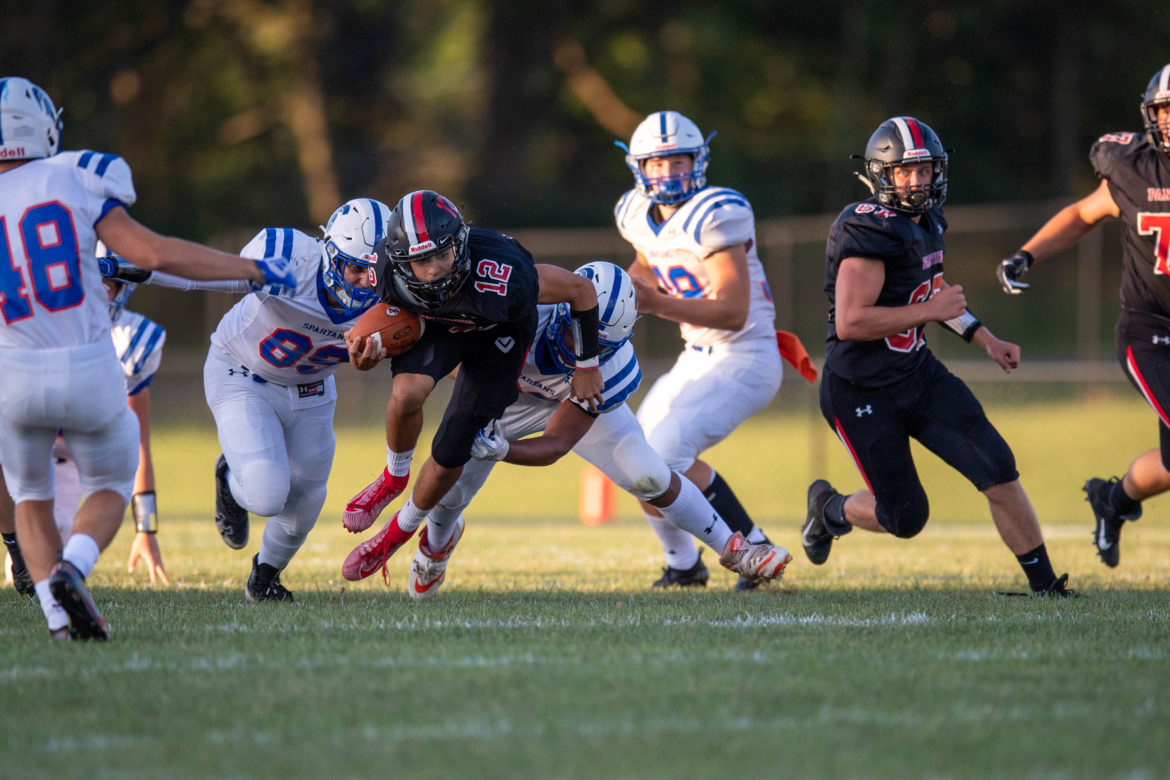 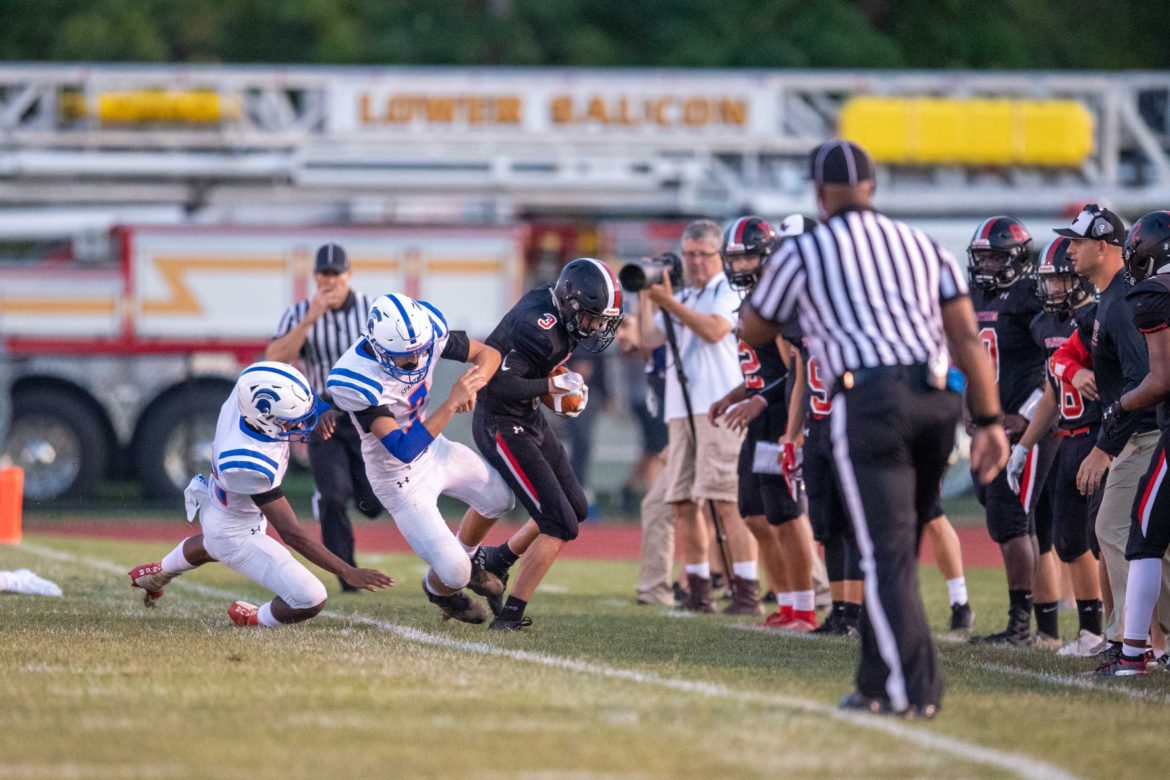 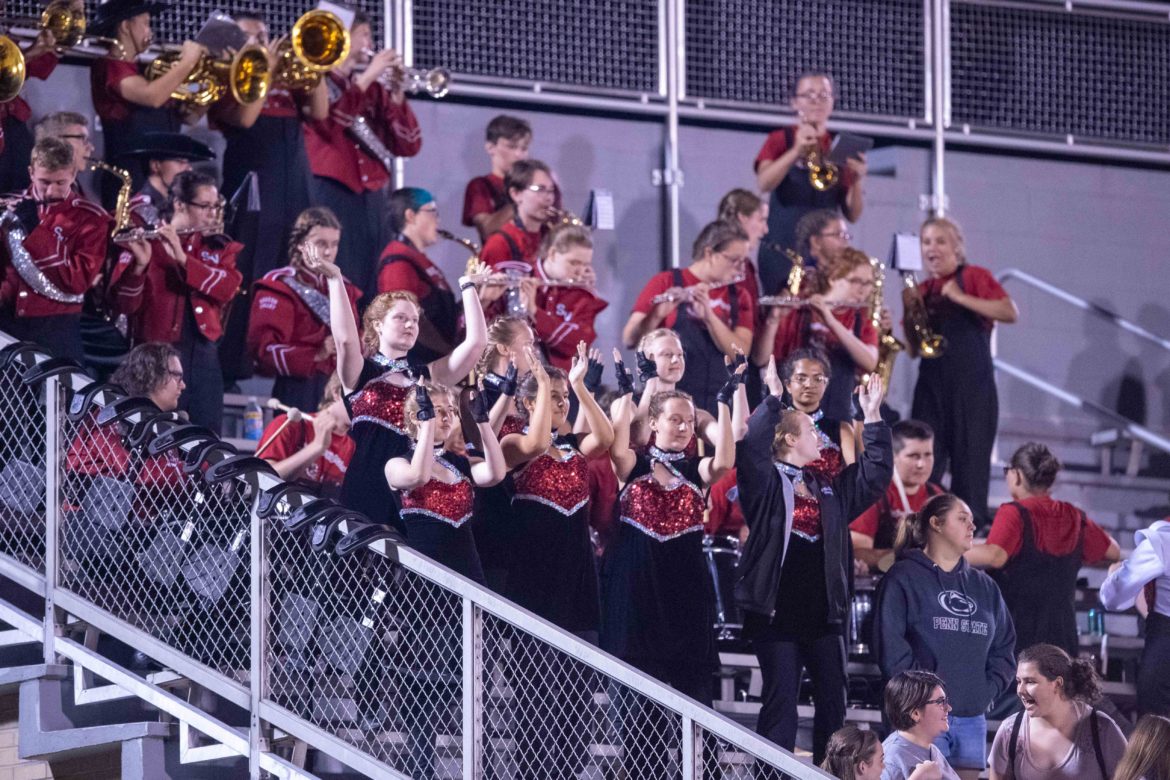 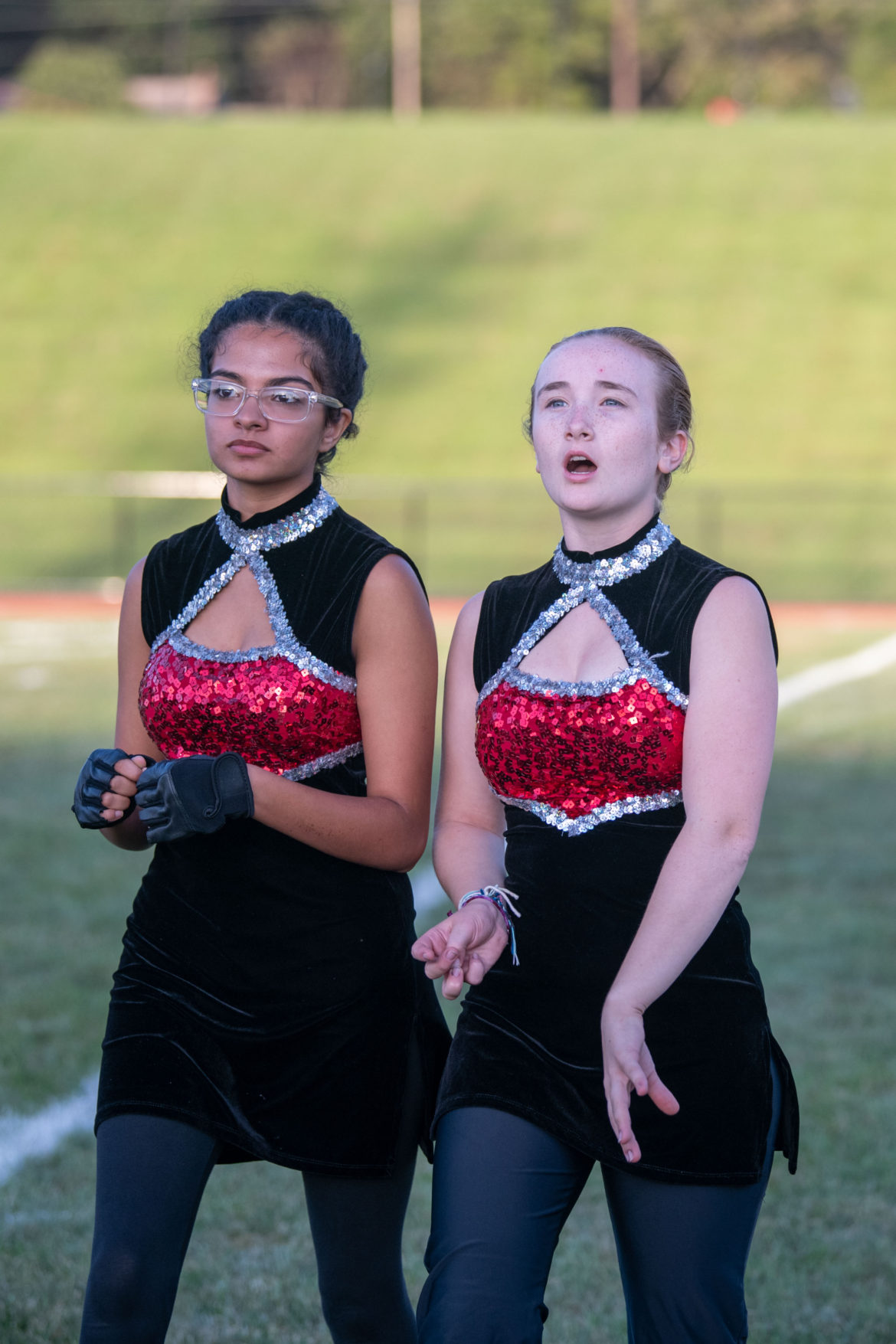 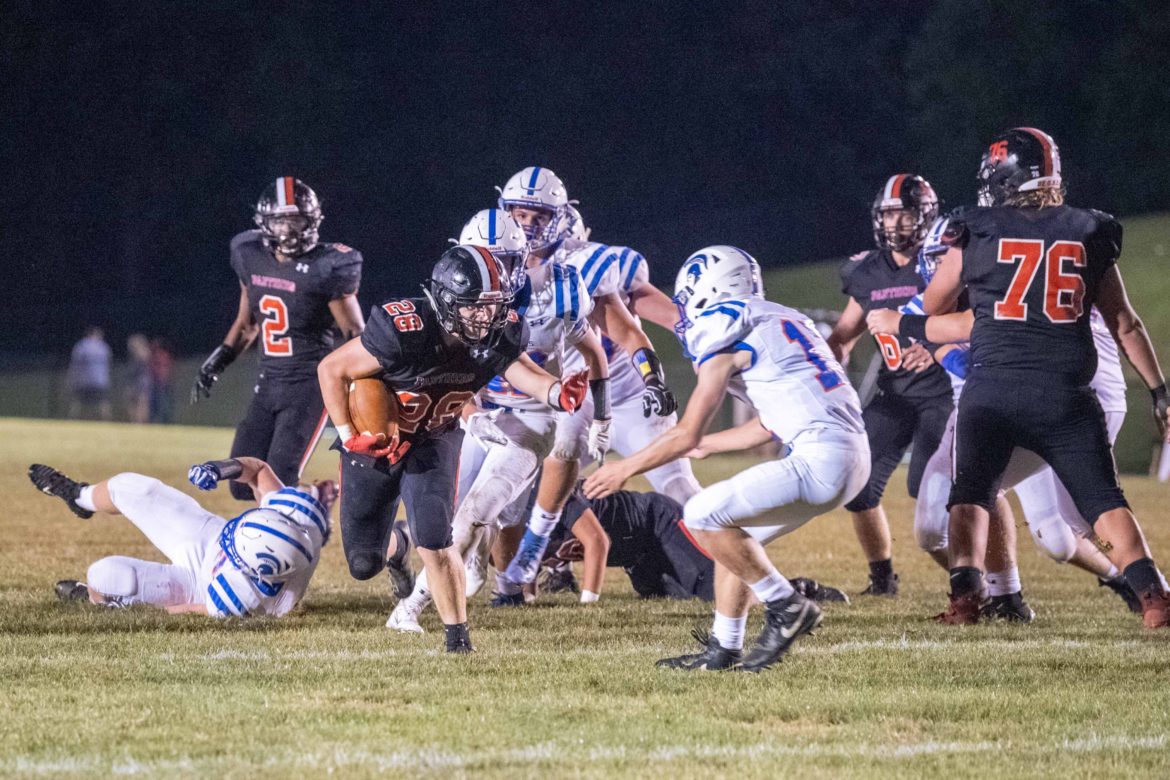 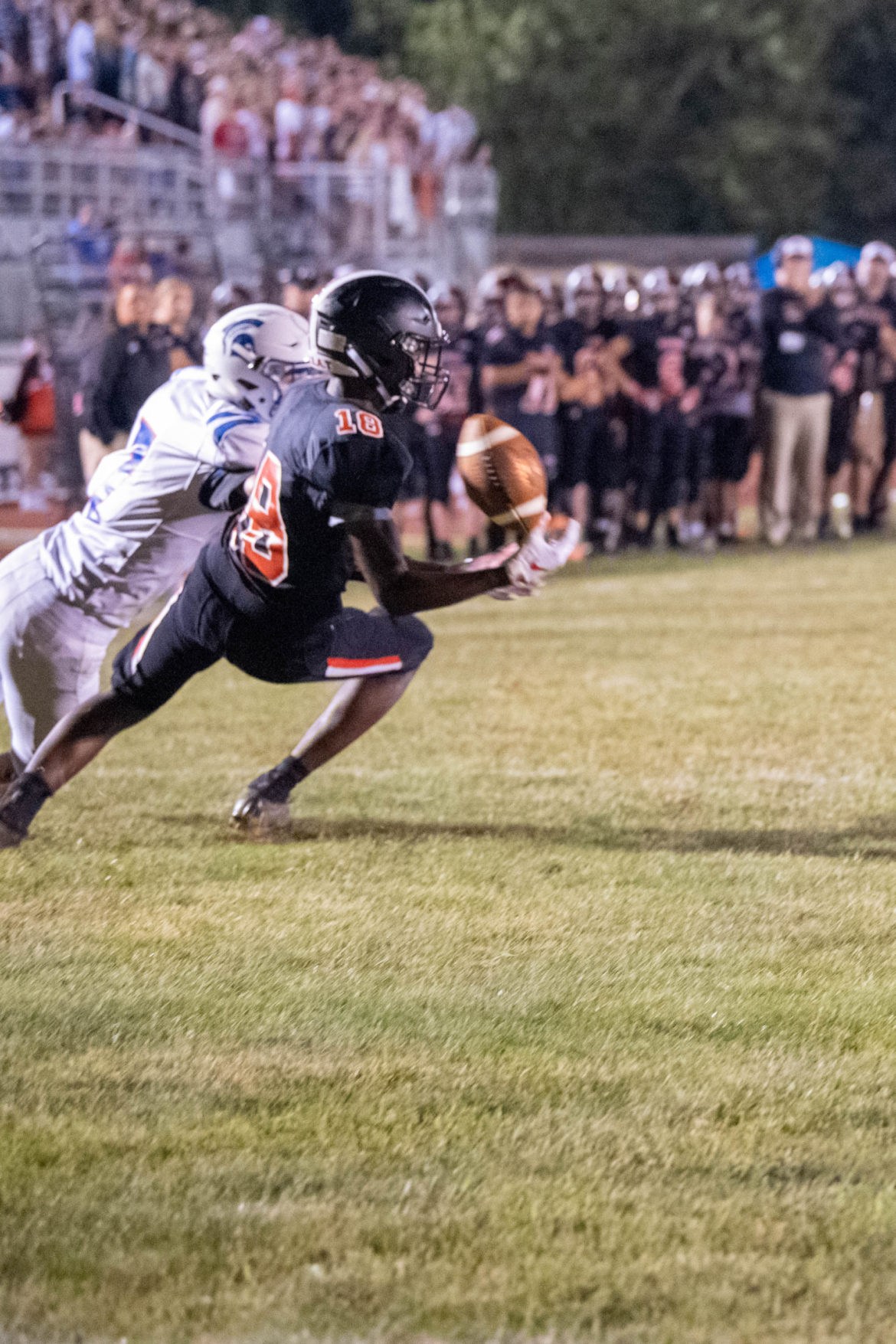 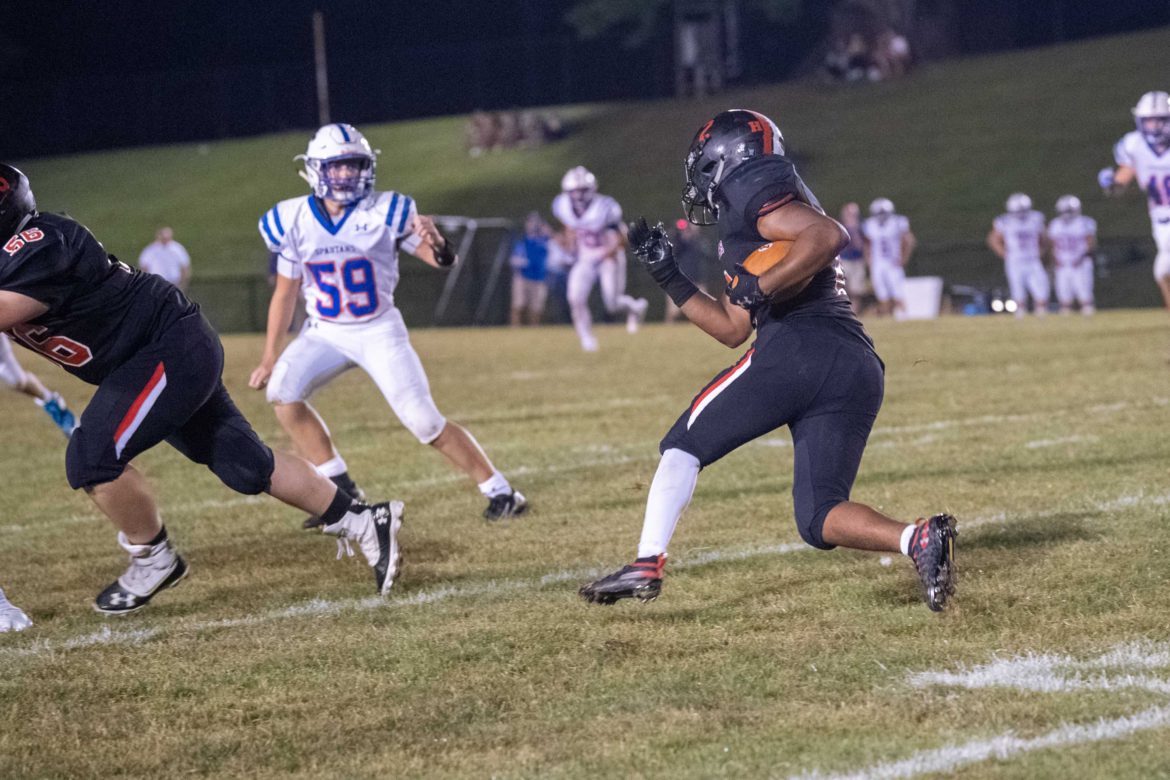 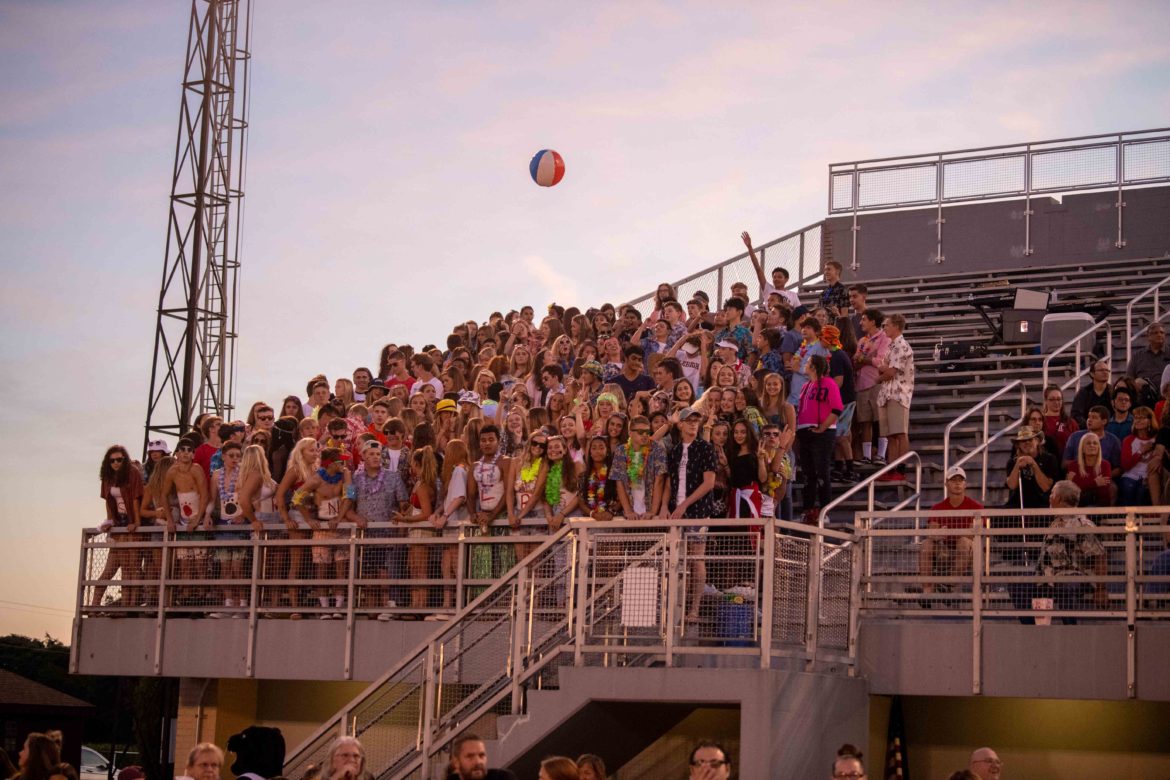