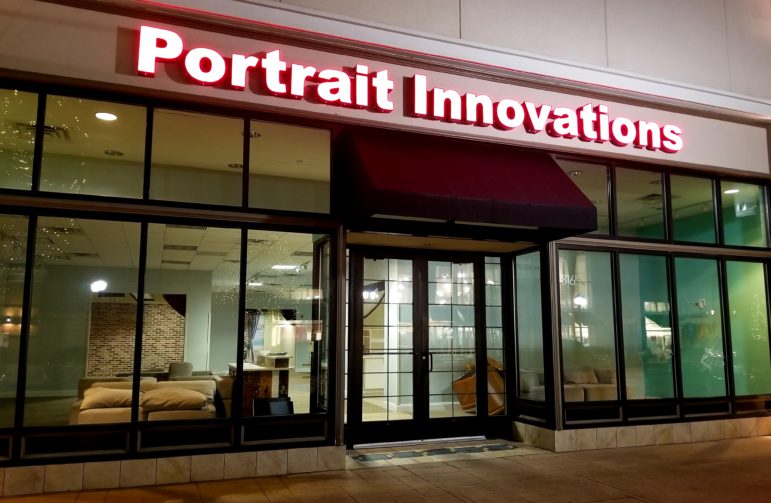 Portrait Innovations in the Promenade Shops at Saucon Valley closed abruptly Friday when the company closed all its locations. The store was located near L.L. Bean in the Upper Saucon Township lifestyle center.

Note: Since publishing this story Saucon Source has learned that two other businesses in the Promenade Shops at Saucon Valley closed in the last week of December. Crepe Soleil closed Dec. 26, with the store relocating to the Crossings Premium Outlets in the Poconos, and the fast-casual eatery Cosi apparently closed around Dec. 30.

A popular place to get family photos taken in the Saucon Valley area is no longer in business.

Portrait Innovations in the Promenade Shops at Saucon Valley in Center Valley closed abruptly Friday along with more than 100 other studios that were part of the Charlotte, North Carolina-based chain, according to various media reports.

As of Saturday, both the company website and the Portrait Innovations Facebook page are deactivated, leaving customers with few ways to reach out for more information.

The listing for the business–which was located near L.L. Bean–has also been removed from the Promenade Shops website. 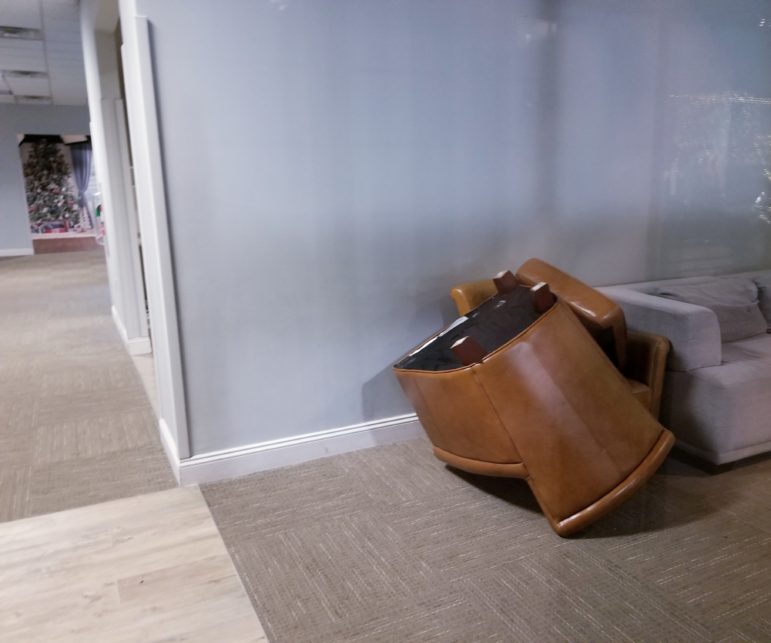 Overturned furniture inside the former Portrait Innovations store in the Promenade Shops gave the appearance that the store had closed abruptly.

On Friday–before it was known that Portrait Innovations had closed–Lehigh Valley Live published a story in which it reported that the Upper Saucon Township lifestyle center has at least six vacant storefronts.

The center’s management declined to comment on the vacancies, the news site reported, however there have been a few recent bright spots for retail at the Promenade Shops.

Over the fall, two vacancies were filled with the openings of Playa Bowls–a fruit bowl eatery–and Bath & Body Works.

News reports are stating that it’s unclear why Portrait Innovations abruptly closed all of its locations, and that customers had no warning the businesses were about to close. 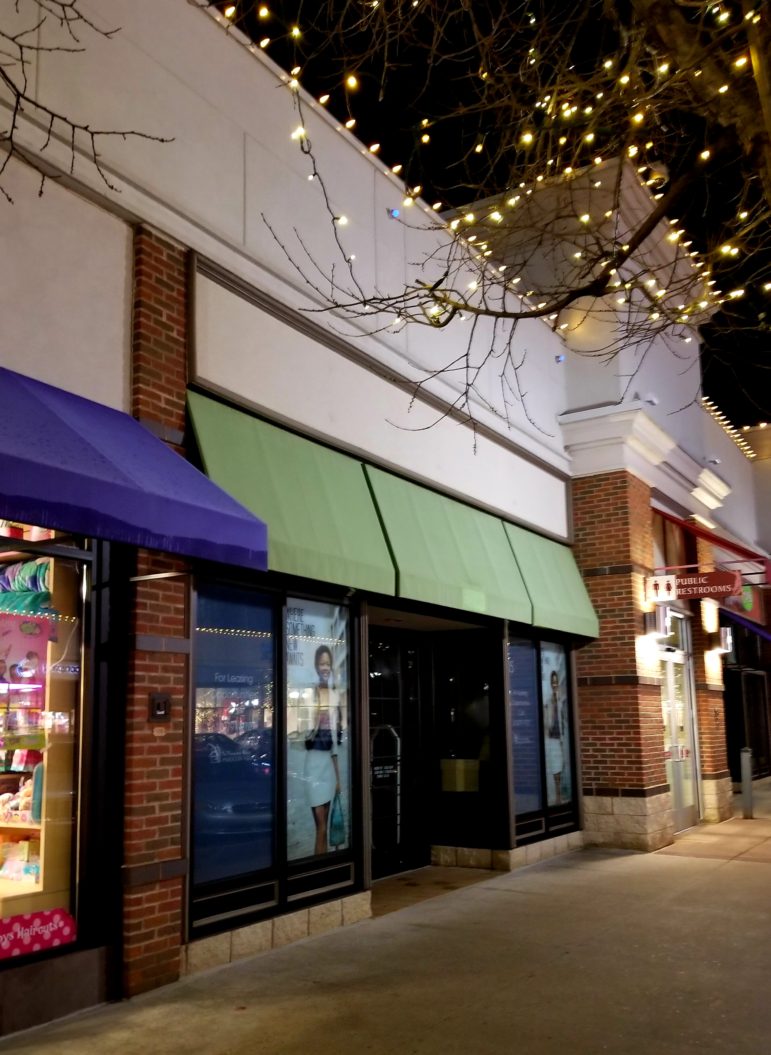 There are several other vacant storefronts in the Promenade Shops at Saucon Valley on the opposite side of the street from where Portrait Innovations just closed. Reports are that the photo studio closed suddenly. 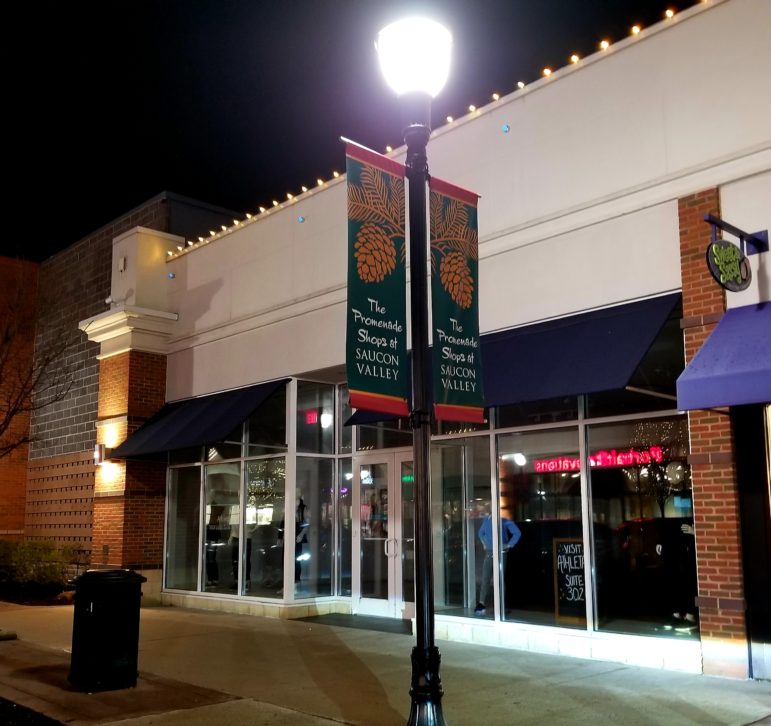 Several other retail storefronts are vacant in the Promenade Shops near where Portrait Innovations was located. Lehigh Valley Live reported Friday that there are at least six vacant storefronts in the center.