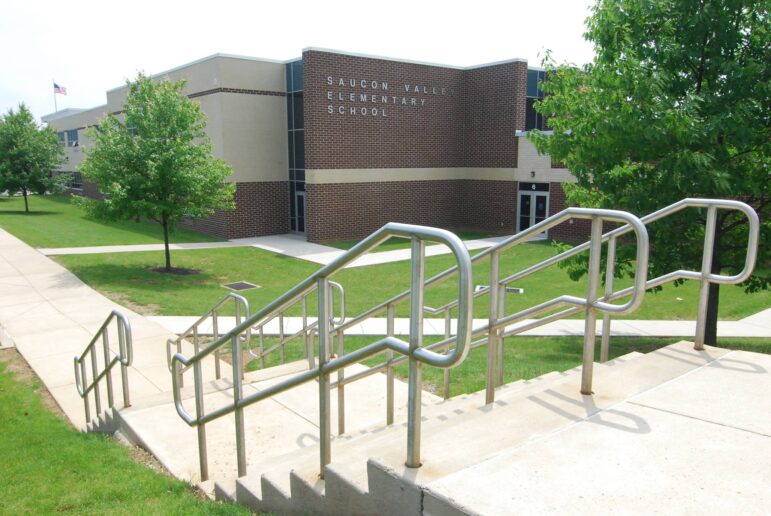 Over the weekend the Saucon Valley School District let parents know that three new cases of COVID-19 have been confirmed at Saucon Valley Elementary School.

The cases are the first to be confirmed at the elementary school and bring the total number of cases in the district so far this year to eleven. That number includes eight cases at Saucon Valley High School, which was recently closed for in-person instruction for two weeks after five cases were confirmed within about a week’s time.

The cases at Saucon Valley and other high schools have had a significant impact on extracurricular activities and athletics this fall, and in some cases have led to backlash from families who have organized private gatherings outside of school, such as a dance that was reportedly held recently at an establishment in Quakertown.

Starting Monday, the high school, the elementary school and Saucon Valley Middle School will be closed for five days to help prevent the spread of the coronavirus in the wake of the Thanksgiving holiday, when many students may have been exposed to people from outside their households at family gatherings and/or during travel.

In his email to parents of elementary students Friday night, Saucon Valley superintendent Dr. Craig Butler said families and students should “continue to exercise all safety precautions including masking and distancing outside of school hours.”

Butler said there are no plans to extend the precautionary closure of the elementary school beyond Monday, Dec. 7, which is when it will reopen for in-person instruction.

He did note, however, that district custodial staff “will be deep cleaning and disinfecting all affected ares in the elementary school prior to Monday, Nov. 30 as a result of the three reported cases.”

The state health department normally conducts contact tracing once it is notified of a new case, in an effort to help prevent the virus’s spread.

The effectiveness of those efforts is unclear, as in recent weeks the number of new cases throughout the state has skyrocketed.

On Thanksgiving Day, Nov. 26, the Pennsylvania Department of Health reported a record number of cases, after 8,425 were confirmed during the preceding 24-hour period.

The number of new cases in Lehigh County has topped 300 for the past three days, while in Northampton County the numbers of new cases reported on Thanksgiving Day and on Saturday were significantly lower.

The majority of the new cases are being confirmed in young adults, which is why there have been relatively few deaths so far during the pandemic’s second wave. The most recent death from COVID-19 in Northampton County was on Thanksgiving Day, while in Lehigh County the most recent death due to the illness occurred on Nov. 23.

There have been approximately 330,000 confirmed cases in Pennsylvania, which began to see a significant rise in the number of new cases being reported in October. The majority of deaths statewide occurred in the spring, when the coronavirus spread rapidly throughout many nursing homes, claiming the lives of residents whose weakened immune systems left them vulnerable to it.

The administration of Gov. Tom Wolf and state health secretary Dr. Rachel Levine have sought to help slow the spread of the coronavirus by expanding existing health and public safety orders and by targeting activities in places they believe could concentrate the virus’s spread, such as restaurants. It was for that reason that alcohol sales in eateries statewide were ordered halted at 5 p.m. on Thanksgiving Eve. That decision, however, was unpopular with many restaurant owners, whose revenues have suffered in 2020 due to restrictions on alcohol sales, capacity limits and public anxiety about dining indoors.