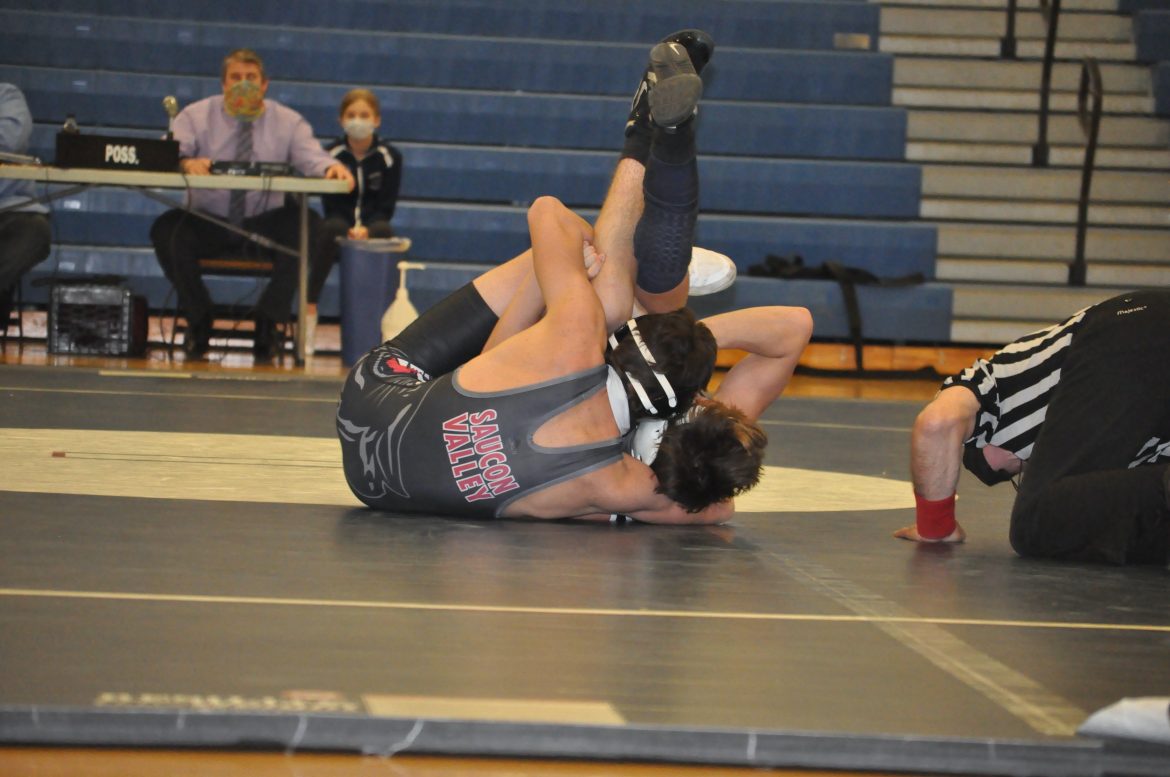 Wednesday night at Salisbury, the Saucon Valley Panthers finally took the mat for their opening match of the 2020-2021 season.  Originally supposed to kickoff in mid-December, the Panther season was pushed back due to COVID concerns.  In addition to a handful of Colonial League dual meets that were either canceled or postponed, the Saucon Valley wrestling family missed out on annual trips to the preseason “Top Hat” tournament in Williamsport, “Beast of the East” at the University of Delaware and Liberty’s “Hurricane Holiday Classic”.

Because the Salisbury Falcons only had four wrestlers competing, Saucon’s opening dual meet with Salisbury Wednesday night was over before it started. However, danger lurked as those four, feisty Falcons were able to sweep the Wilson Warriors in a 36-24 losing effort earlier in the week. 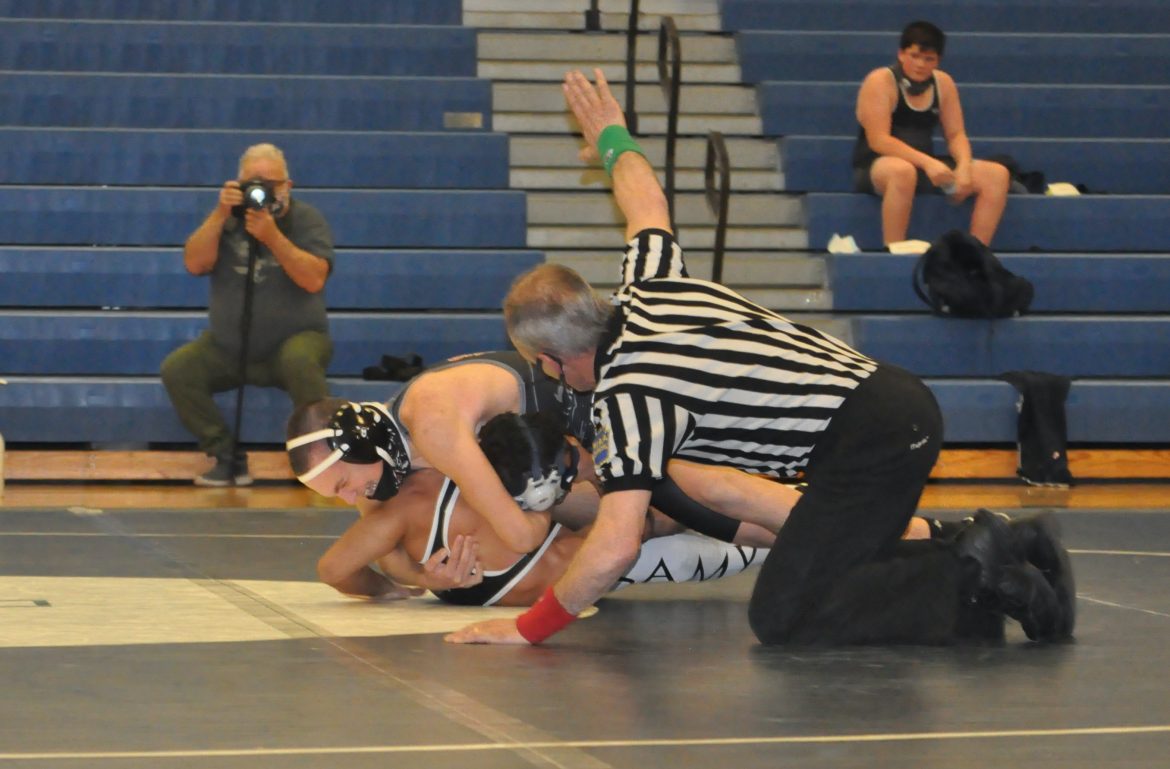 In his very first varsity match sophomore Mason Beckowski (138) introduced himself to Panther fans with a pin of his own over the Falcons Braedon Alder.  In only two-and-a-half minutes, Beckowski cradled his way to victory.  It was a great opening win for Beckoswki as Alder, also a sophomore, finished last season with a 24-9 record.  The future looks bright for Beckowski who finished fifth last season in the District XI Junior High tournament.

Saucon Valley junior Ty Csencsits (189) looked solid and in control on his way to an 8-5 decision over the Falcons Ben Krauss.  Csencsits looked really good from the top position as he, for the most part, kept Krauss grounded.  Krauss, a junior, was 20-10 a season ago. 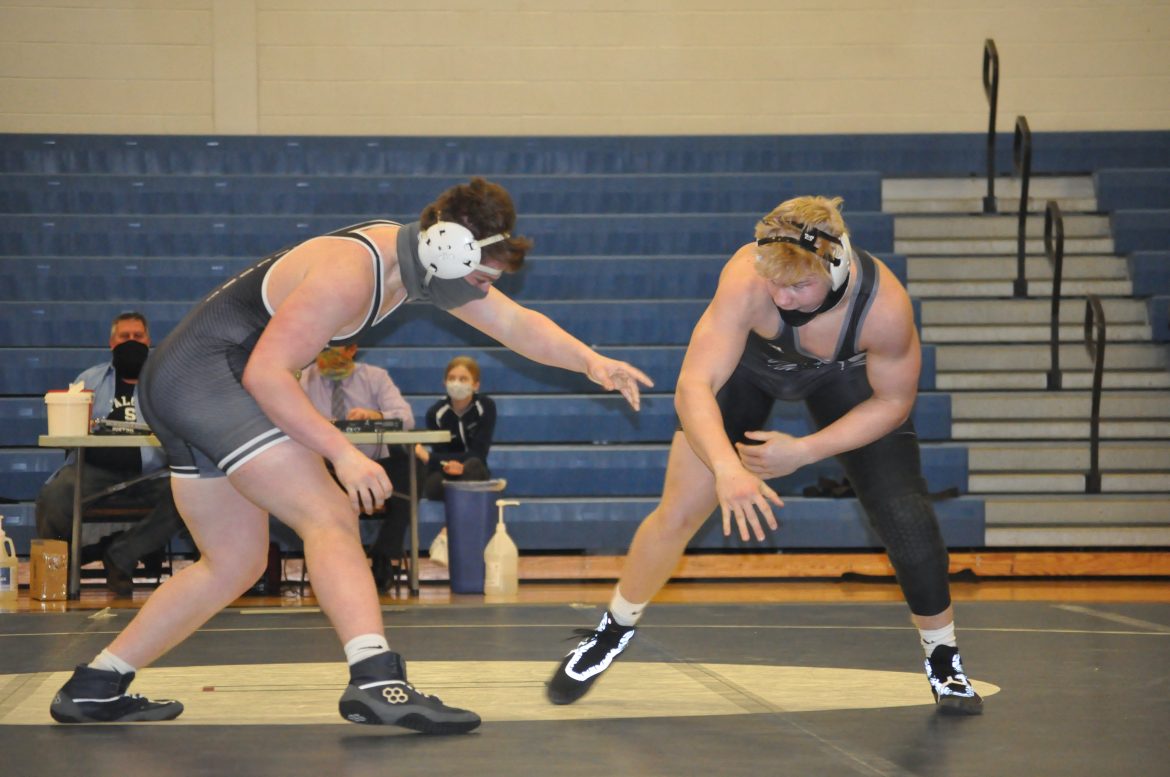 Good Luck, Panthers. The Source is with you! 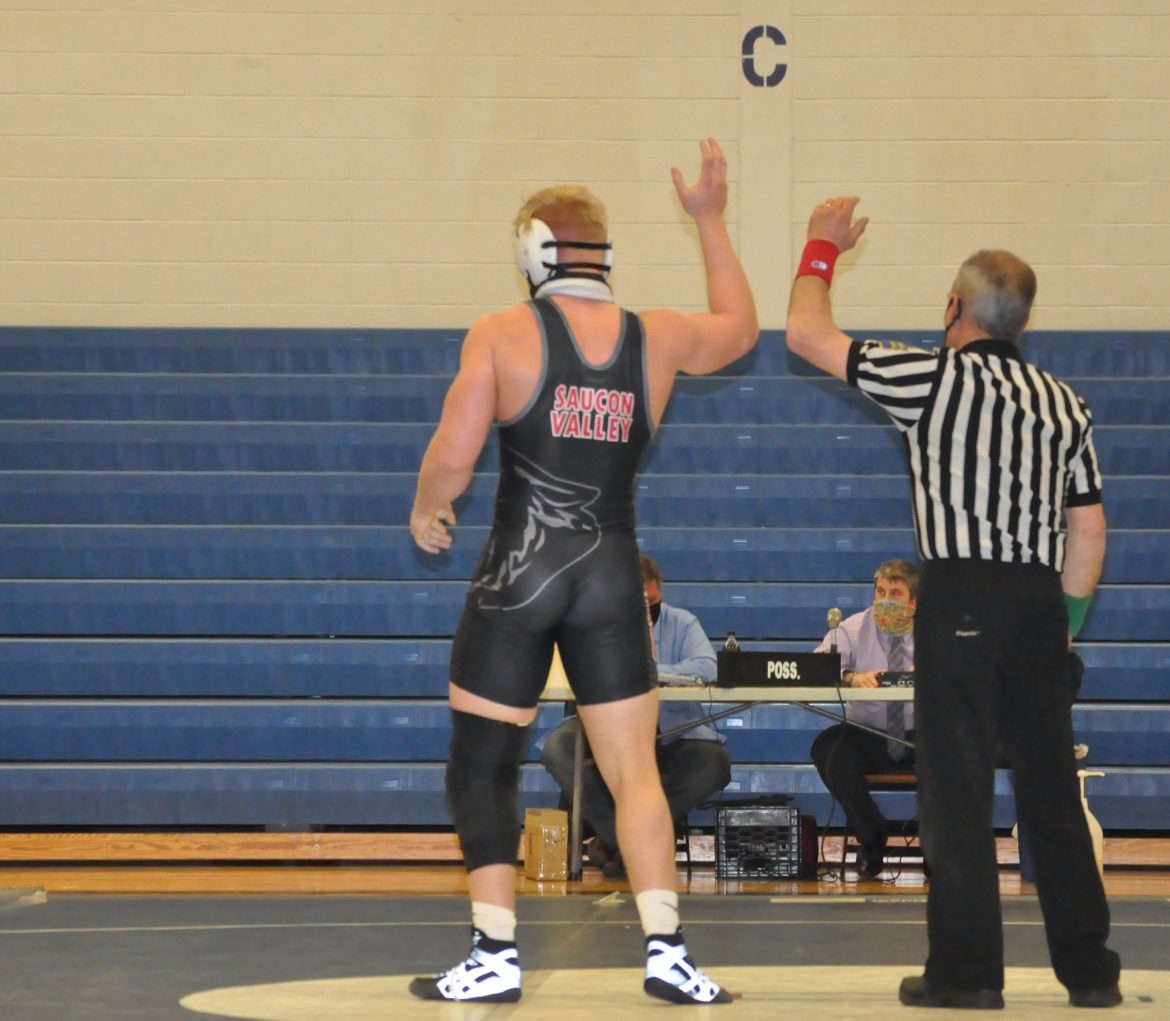 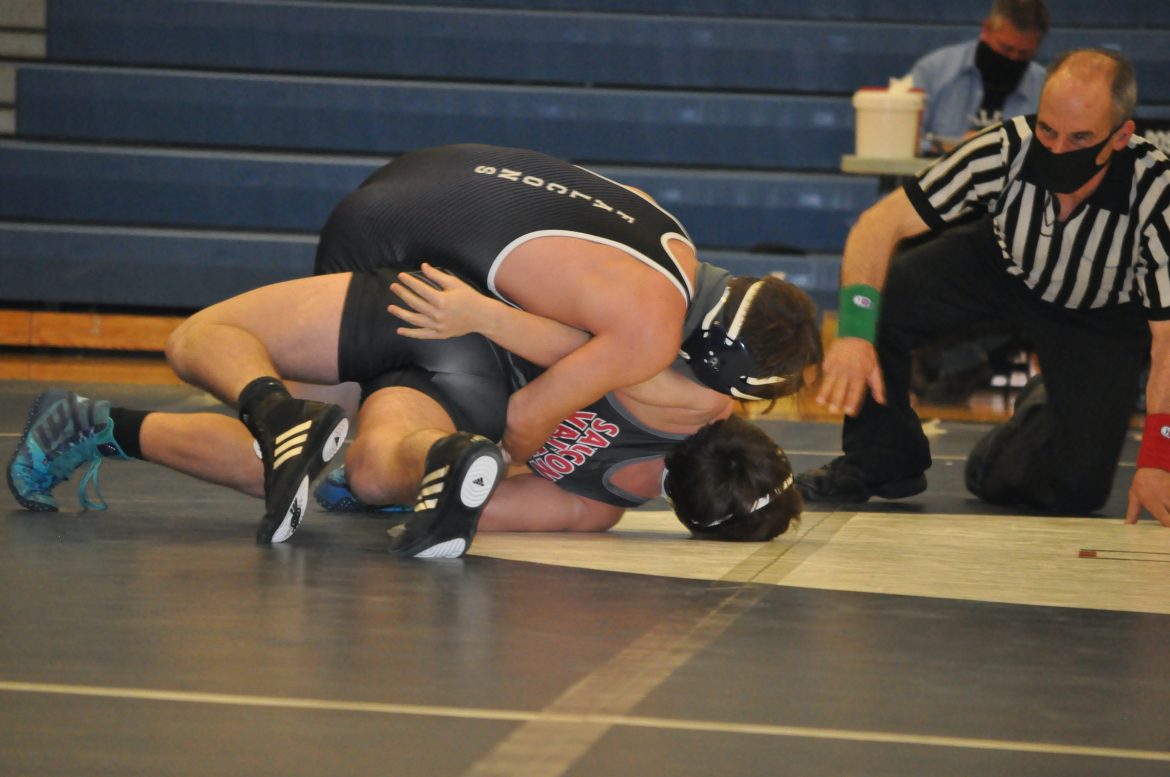 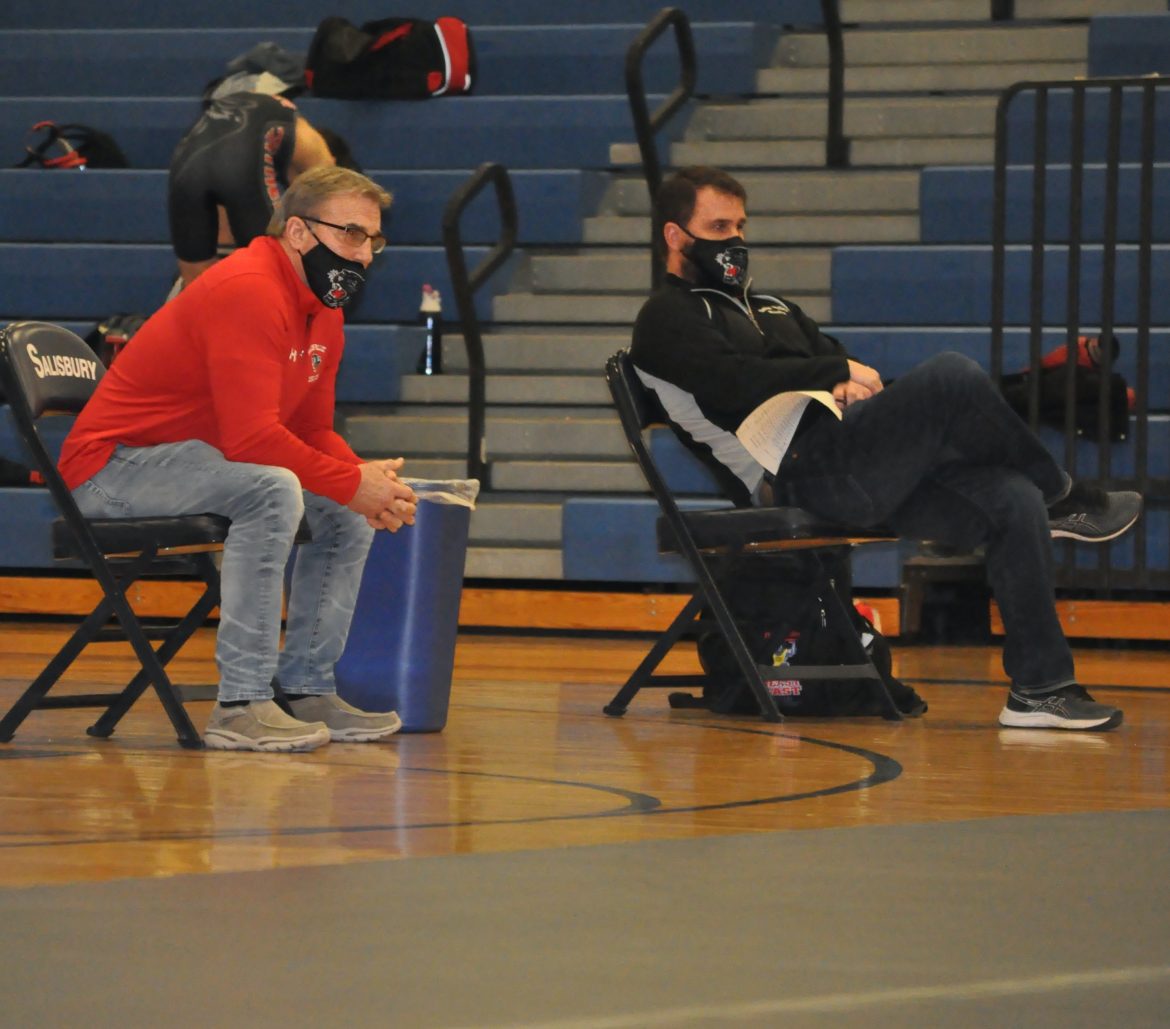 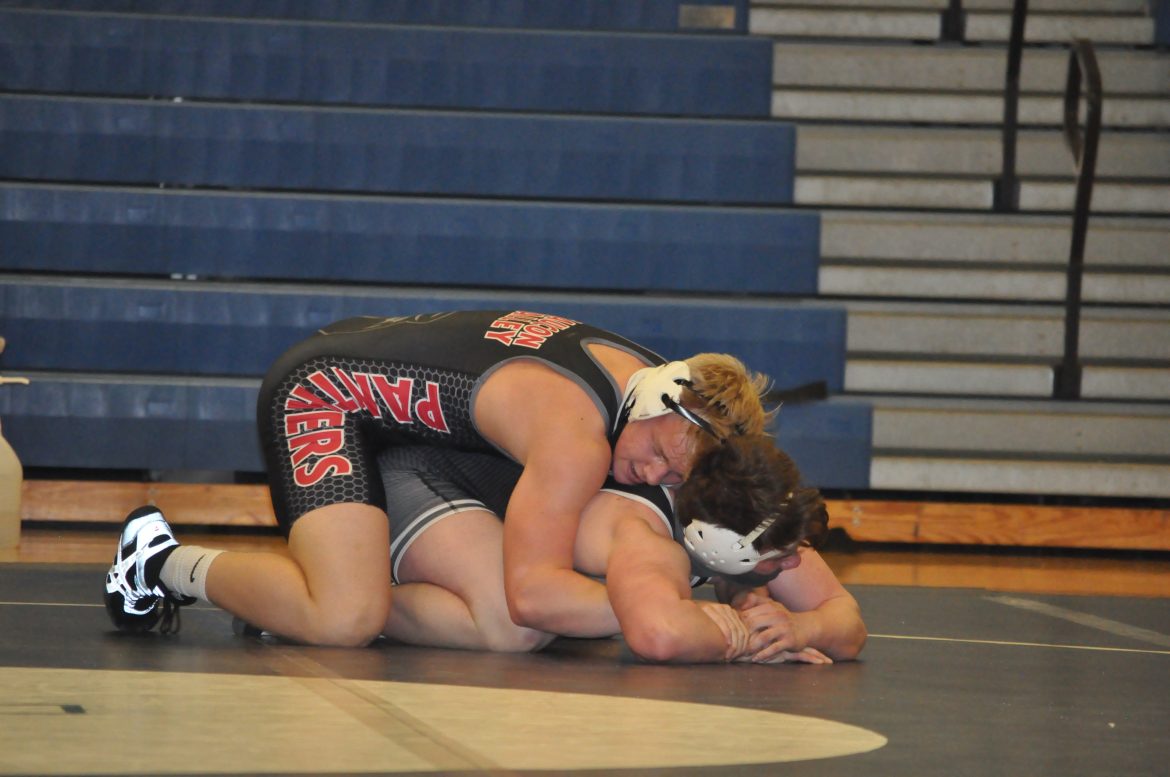 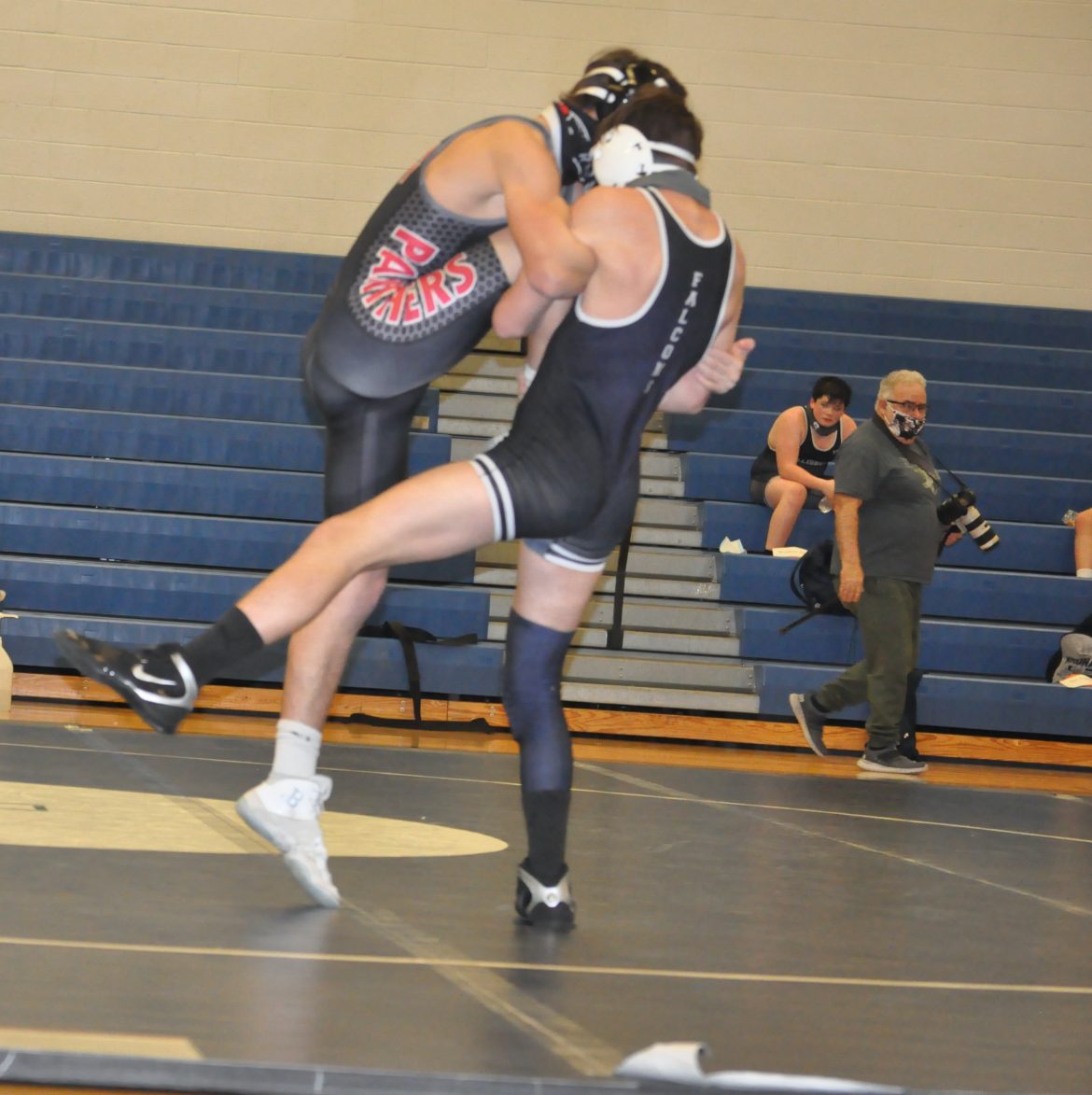 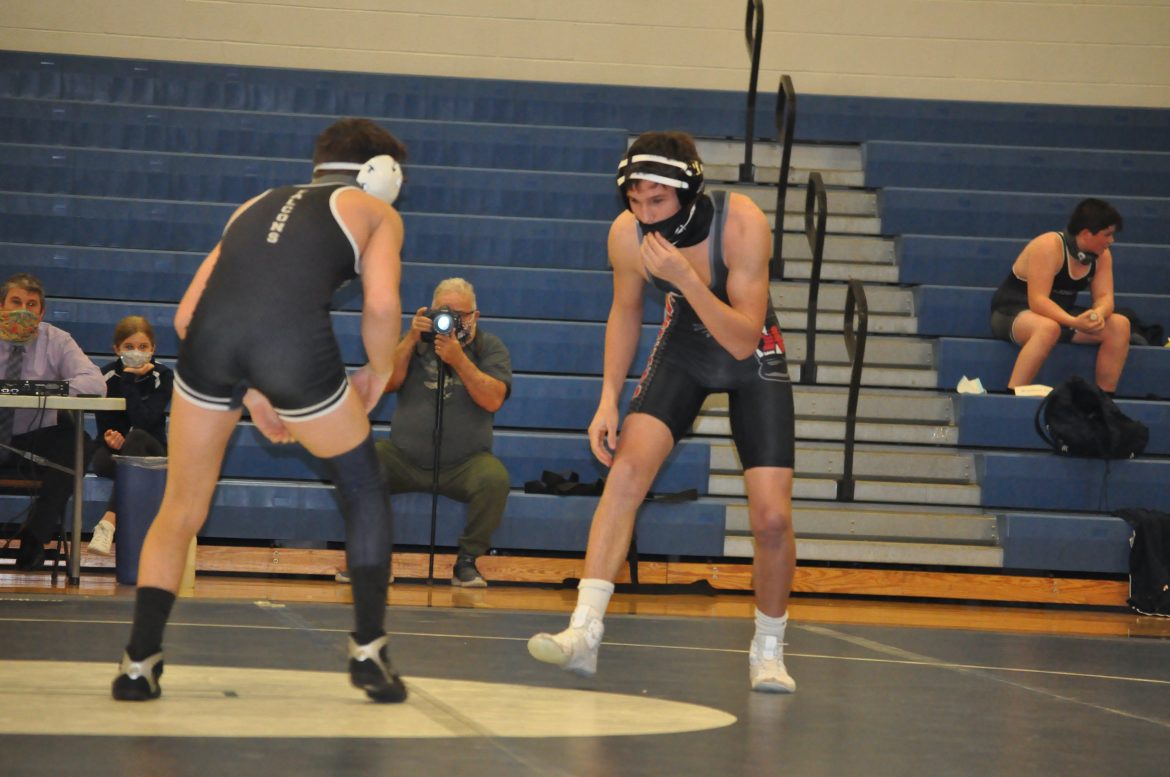 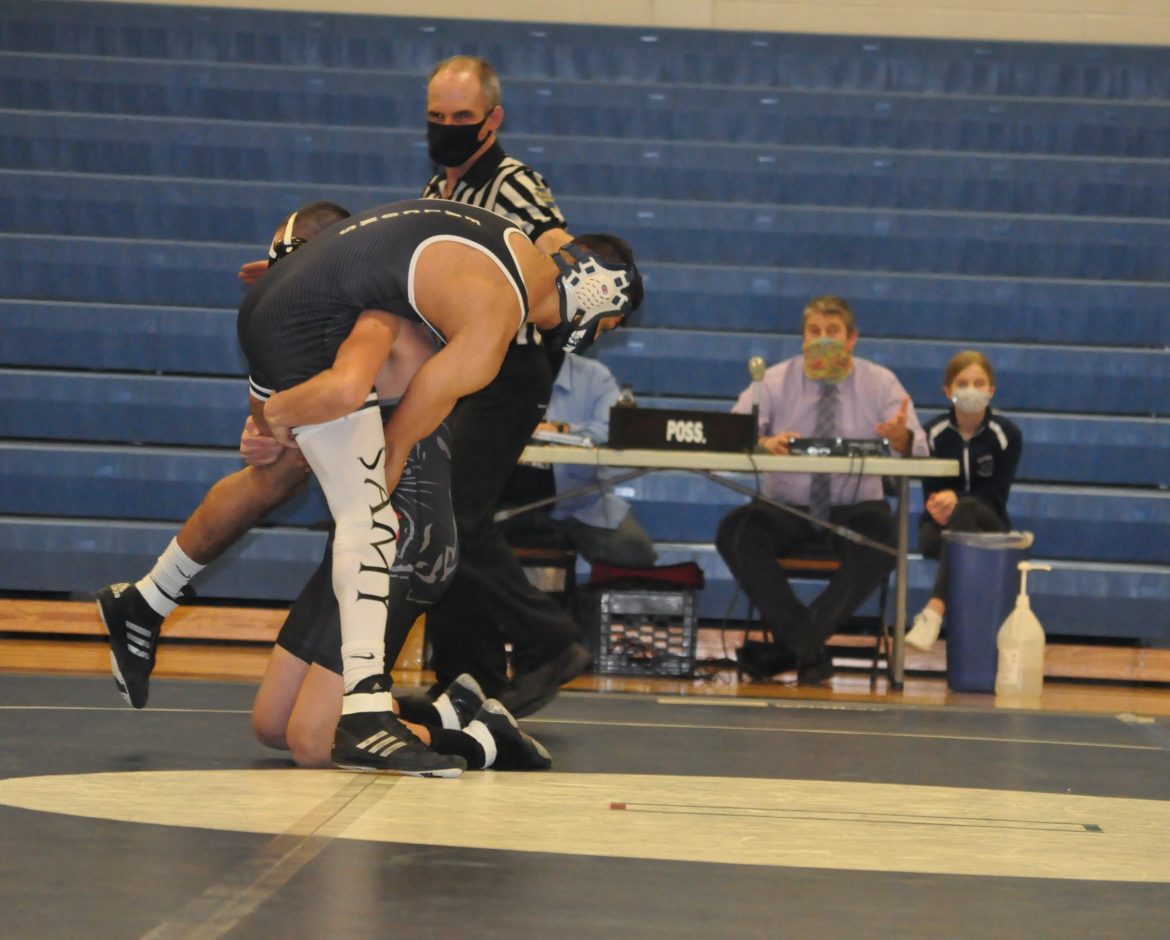 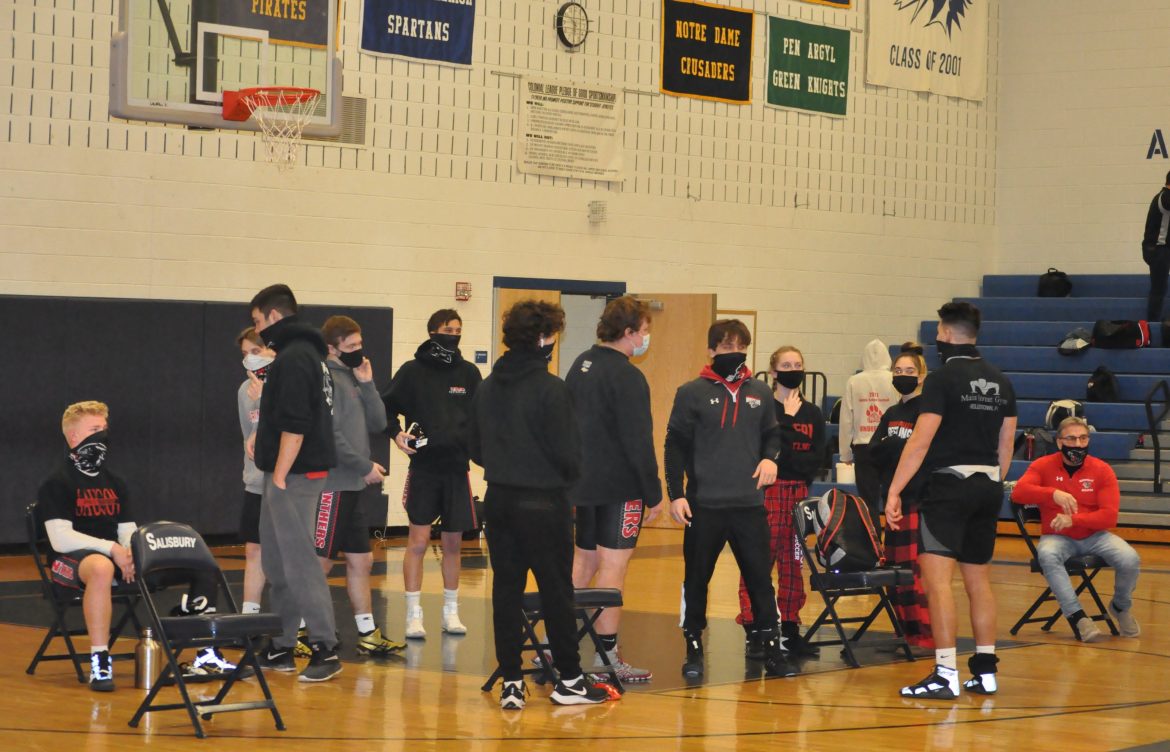