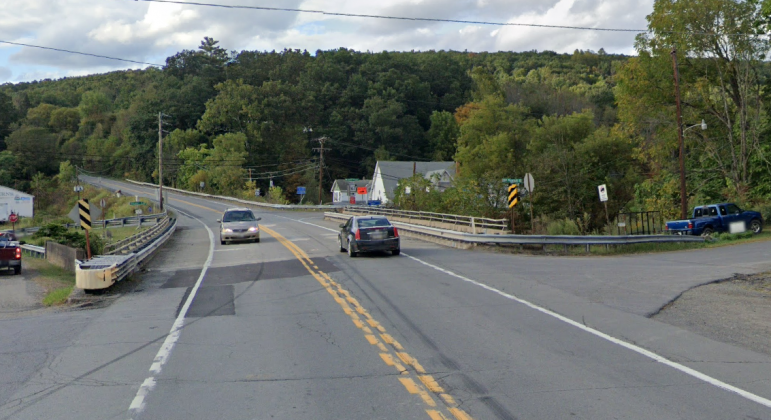 A 44-year-old Hellertown man was killed in an accident Saturday near Laceyville in Braintrim Township, Wyalusing County, which is in northern Pennsylvania.

The Rocket-Courier of Wyalusing reported Sunday that James R. Fluck was crossing Route 6 just east of Eddy Mountain Road when he was struck by a vehicle at 9:20 p.m.

The news publication reported that the fatal accident is under investigation by Pennsylvania State Police, who plan to release more information once it is available.

On Fluck’s Facebook page, which is under the name Jim Fluck, friends have been sharing tributes to him as they have learned of his death.

Jim Fluck was preceded in death by his father, James R. Fluck Sr., of Wassergass, Lower Saucon Township, who died in 2019.