At the borough’s June 7 council meeting, councilwoman Jamie Johnson mentioned that pools in Bethlehem, Allentown, Hellertown and Easton are having similar issues when it comes to lifeguard staffing for the summer.

She later announced that the borough had come to an agreement with the Greater Valley YMCA, who provides lifeguards for the borough pool, to only operate the pool Friday through Sunday until more guards are hired.

Johnson said the Greater Valley Y was able to hire four lifeguards, which is roughly half the number required for the pool to operate on a full schedule.

The shortage has also forced the borough to move back the opening day for the pool, which was originally scheduled for Monday, June 14. Johnson said the pool will now tentatively open the weekend of June 18-20. 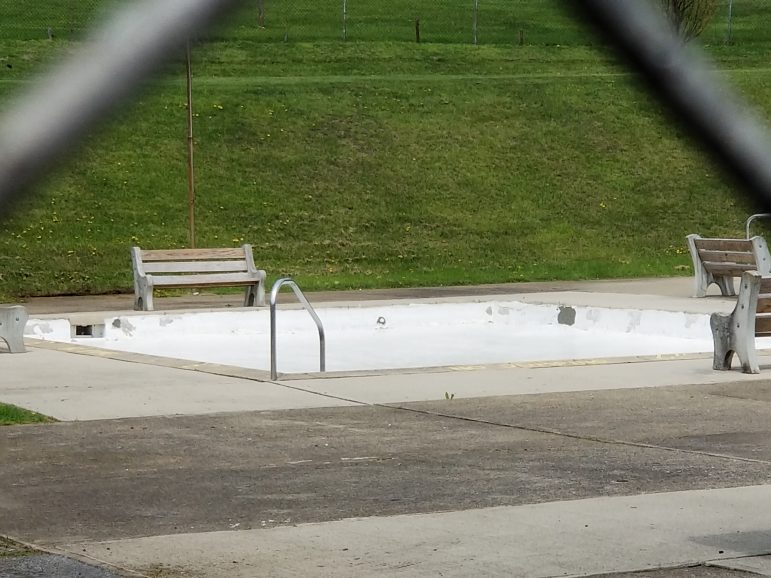 One year after COVID forced the Fountain Hill borough swimming to remain closed for the season, the popular summer cool-off spot faces another challenge in 2021: a lifeguard shortage.

“I’m currently taking the lifeguarding class again, so I can get up in the chair on the weekends when I’m not at my normal job,” she told council. “I’ve recruited a bunch of kids, including my son, to take the class.”

Council also revised the 2021 pool admission rates at this week’s meeting. The borough is not offering season passes this summer, and daily admission rates are the same whether the patron is a Fountain Hill resident or not.

This summer’s daily admission rates are as follows:

Reduced rates kick in after 5 p.m.:

As the lifeguard staffing situation improves, the borough plans on expanding its schedule.

Johnson said the borough will initially open only the main pool, but they will look to open the two smaller pools if more lifeguards become available.