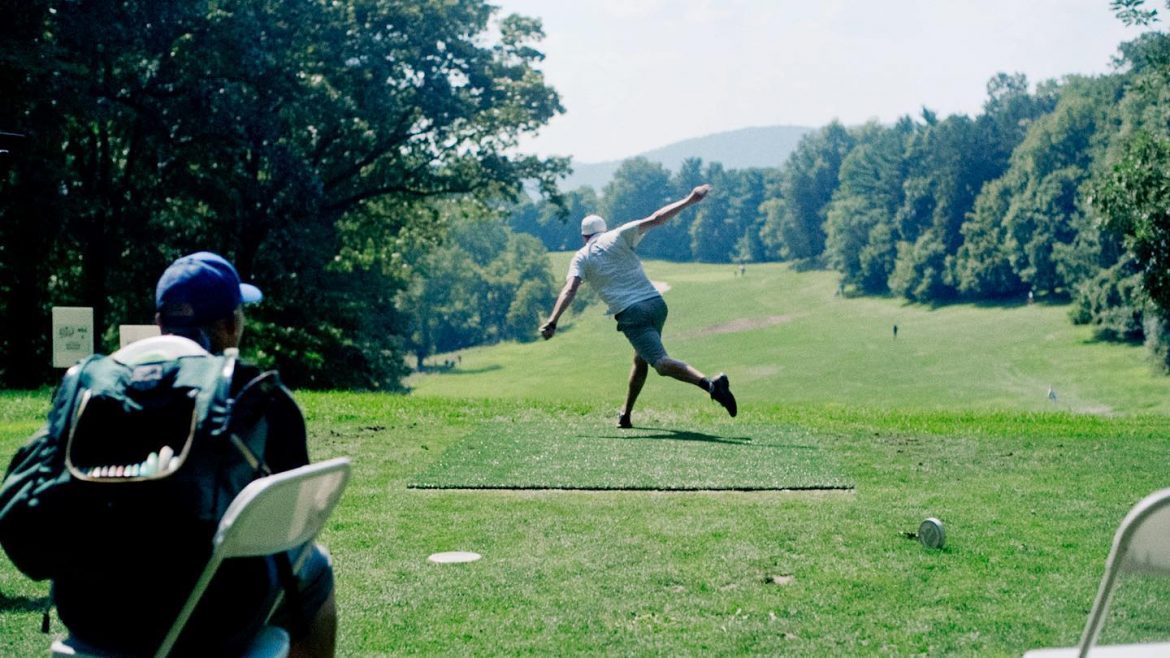 24 of the top professional disc golfers will be competing for the Disc Golf Pro Tour Match Play Championship this weekend at Steel Club. The action kicks-off with practice rounds on Thursday and wraps up with the championship rounds on Sunday.

A collection of the top professional disc golfers are coming to Steel Club in Hellertown for the Disc Golf Pro Tour Match Play Championship this weekend.

The tournament will kick-off with practice rounds and a skins match on Thursday, with head-to-head competition beginning on Friday. The event’s match play structure will feature one-on-one matchups between the golfers, with the winner advancing through the single elimination bracket.

“Match play is an incredibly exciting format and it is one that has a rich history in one-on-one competition,” a press release for the event reads. 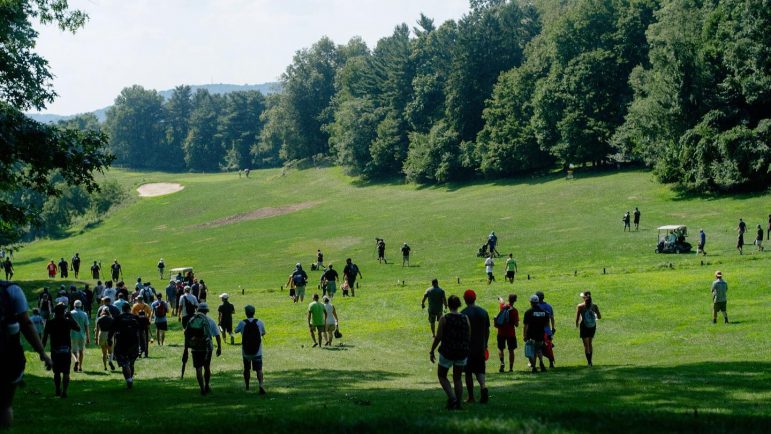 The men’s bracket features notable golfers including Eagle McMahon, Ricky Wysocki and Calving Heimberg. James Conrad, who won the 2021 Pro Disc Golf World Championships thanks in part to a miraculous throw on the 18th hole, is ranked seventh.

The full bracket is available on the Disc Golf Pro Tour Instagram page.

A purse of a minimum of $20,000 will be distributed among the field of 24 golfers. This weekend’s event will also be broadcast live on the Disc Golf Network, the press release says.

The event is the first of its kind to be hosted at Steel Club’s 27-hole golf course facility. A special, 12-hole disc golf layout has been arranged for the Match Play Championship.

“Discmania founder, Jessin Meresmaa, is known across the globe for running some of the biggest and best events in the world, such as the European Open and the Presidents Cup,” the press release reads. “The Steel Club is just the type of venue that can accommodate another prestigious, high-caliber Discmania event.”

“We are looking forward to hosting the DGPT Match Play Championship at Steel Club,” said Steel Club General Manager Grace Spirk. “The sport of disc golf is growing exponentially and we are excited to be a part of growth.”

Steel Club has its own 18-hole disc golf course. An annual membership to the course costs $360.

“We have done our best to create a gold level professional course, not only to challenge the best players in the world, but to also allow golfers on all levels a place to test their skills,” Steel Club’s website reads.

Tickets to this weekend’s event are available through Eventbrite. General admission tickets are $10 for Thursday’s practice round and $20 for the rounds on Friday, Saturday and Sunday. A 4-day general admission pass is available for $50. VIP passes are also available.

Steel Club is also in need of volunteers for this weekend’s event. More information about volunteering can be found on their website.

Spectator and event information for the tournament can be found on the Disc Golf Pro Tour website.

Below is the tournament’s full schedule:

Parking for the event will be located at 2101 Wassergass Road, Hellertown, PA 18055.