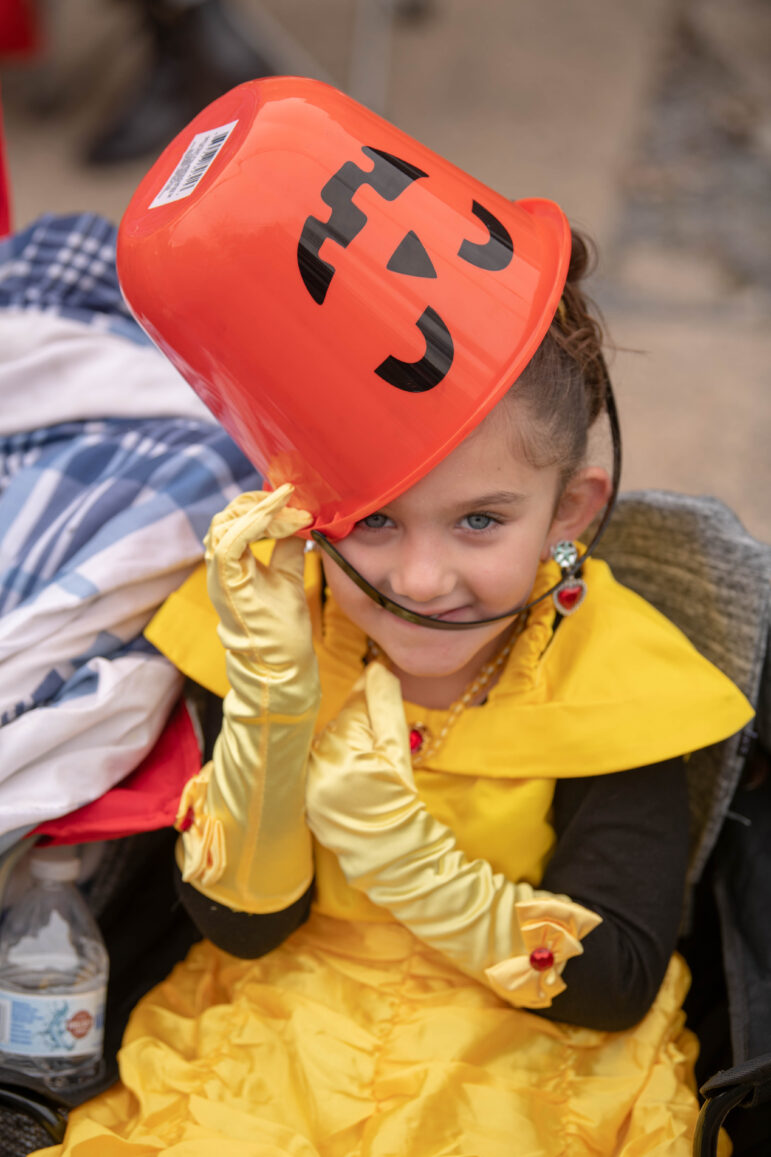 It’s not the size of the parade that matters. It’s the community spirit represented by it that counts, and Springtown’s Halloween Parade is a perfect illustration of that spirit.

This year the village’s Halloween Parade will be held on Halloween Sunday, Oct. 31, at 1 p.m.

Anyone interested in entering the parade can line up on Woodbyne Road off Drifting Drive starting at noon, a representative for the Springtown Volunteer Fire Company said.

The fire company is involved in organizing the parade through the village each year.

Other Halloween parades scheduled to be held in the area include:

At the other end of the size spectrum from the Springtown Halloween Parade will be the 100th Annual Bethlehem Halloween Parade, which will also be held on Sunday, Oct. 31.

The Bethlehem parade will march down West Broad and Main streets starting at 2 p.m.

This parade is being called the “Parade of the Century” because it’s also being held in celebration of the 100th anniversary of the opening of Hotel Bethlehem as well as the centennial anniversaries of Nitschmann Middle School and Liberty High School. All 16 city elementary schools, its three other middle schools and Freedom High School are set to participate in it.

Another highlight of this year’s Bethlehem Halloween Parade will be a tribute to local health care workers, including St. Luke’s University Health Network and Lehigh Valley Health Network staff. For more information, including a registration form, click here.

Monday, Oct. 11 is the last day to register for the 2021 Saucon Valley Spirit Parade, which will also have a candy refill station at the Hellertown Post Office (donations are still being accepted).

The parade registration form may be found on the parade’s Facebook page, along with information about who will be participating in this year’s parade, sponsors and more.