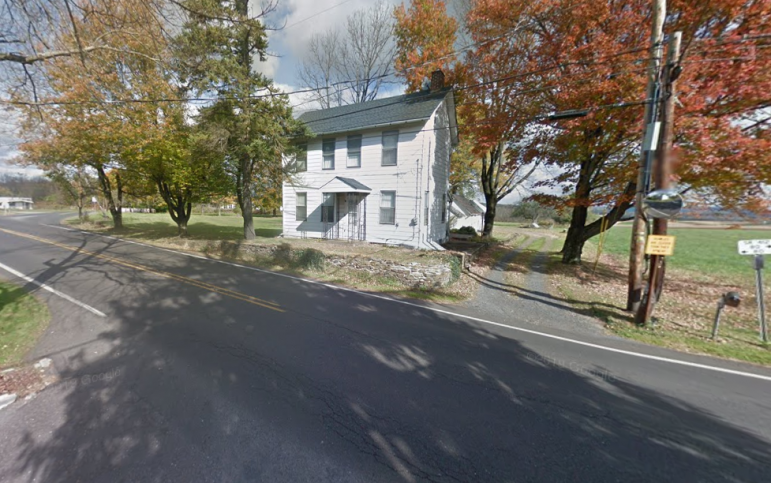 In a news release, police said the crash happened at the intersection of Stony Garden Road and Harrow Road (Rt. 412) shortly after 10 p.m. Saturday, and involved two cars.

Police said the 61-year-old female operator of one of the cars “was found to be under the influence of alcohol” by officers who responded to the scene.

In the other vehicle, police said there were a total of five occupants, all of whom were transported to St. Luke’s University Hospital-Bethlehem for treatment of injuries following the crash.

Police did not specify the type or severity of injury those individuals suffered, but listed them as a 23-year-old woman, a 53-year-old man, a 77-year-old woman and a 78-year-old man from Easton. They said the allegedly intoxicated driver is from Doylestown.

Note: All individuals accused of or charged with a crime are presumed innocent until proven guilty in a court of law. This story was compiled using information from Pennsylvania State Police, Dublin barracks.