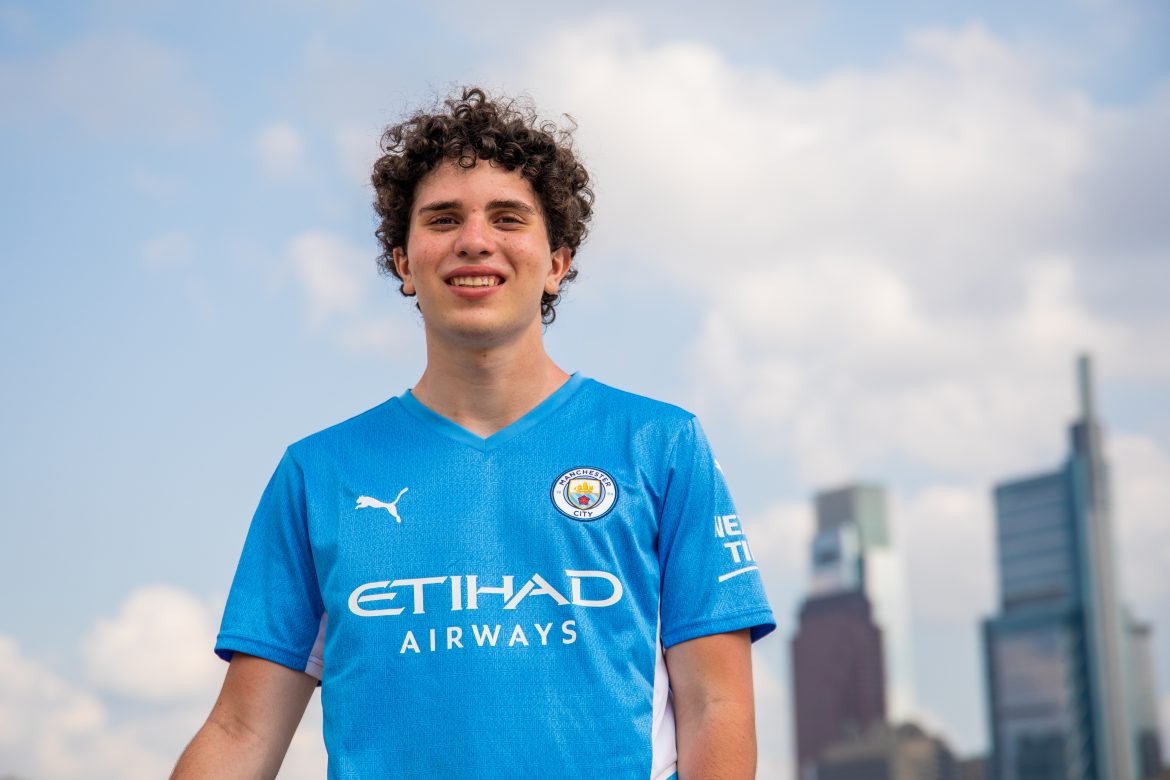 16-year-old Aidan Mong, who attends Palisades High School, was recently signed by the Manchester City Esports team to compete professionally in Fortnite tournaments. He is the first competitive Fortnite player to be signed by the esports club.

16-year-old Aidan Mong, who competes under the name Threats and attends Palisades High School, earned the opportunity to sign with the Manchester City Esports team after he was selected via a recruiting campaign.

Manchester City, which competes in the English Premier League, is no different. They already have a roster of professional FIFA (the most popular soccer video game on the planet) players signed to their esports team.

Threats will be the first player signed to the club’s esports team to compete in Fortnite, a battle royale format game that gained massive popularity in 2017 and remains one of the most played and viewed games today.

It is estimated that between 6 and 12 million people play Fortnite daily.

Video games have been a part of Threats’ life since he first picked up a controller at the age of six. He began playing Fortnite shortly after its launch in 2017, but he said he didn’t begin training seriously until December of 2020.

Manchester City Esports launched its City Solos Hunt campaign in June of this year as a way to recruit a top Fortnite player. Threats said he was offered a one-year contract following an interview with several Manchester City staff members.

“Being selected as the first ever Fortnite player to sign for Manchester City means everything to me,” Threats said. “Like most Fortnite players, I dreamed of joining a team, but I never could have imagined being a part of an organization like (Manchester) City.”

His signing also includes an all-expenses-paid visit to Etihad Stadium, the venue where Manchester City plays their home games. 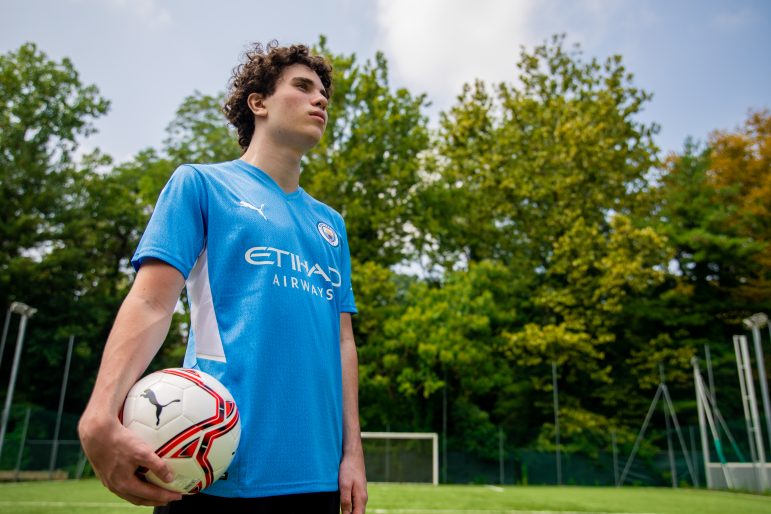 Threats has been playing video games since he was six. He started playing Fortnite shortly after the game’s launch in 2017, but didn’t begin seriously training until December of 2020. He became the first competitive Fortnite player signed by Manchester City earlier this month.

Threats represented his new club in competition for the first time earlier this month at the DreamHack Open. He finished 13th, 5th and 1st overall in a variety of events during the three-day tournament.

He is now competing in the Fortnite Champion Series, which runs until Oct. 31. He placed third in a qualifying round for the tournament earlier this week.

Fans can follow all of the Fortnite Champion Series action on Twitch.

Outside of gaming, Threats enjoys exercising, spending time outside and playing football and basketball.