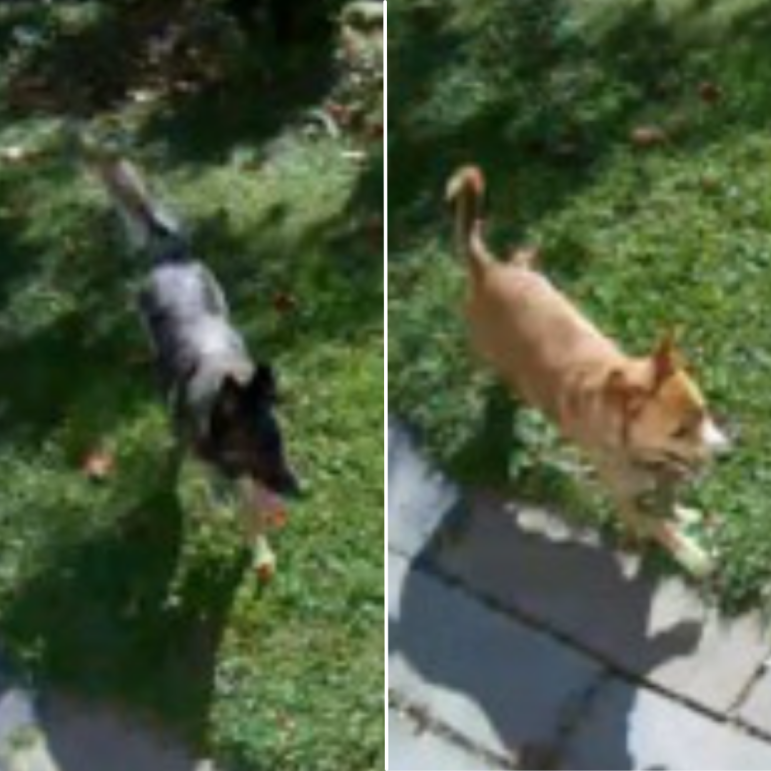 Police in Richland Township are seeking the public’s help as they investigate an attack by dogs on livestock that happened in the 200 block of Camp Rock Hill Road last month.

In a post on the department’s Crimewatch page Tuesday, police said a resident reported that after returning home Nov. 9 she found two of her goats dead from bite wounds and lacerations. Police said five of the woman’s chickens were also missing from their coop, which had its wire fence torn open, and were never found.

According to the news release, the resident reviewed video footage recorded by cameras at the residence and found that two dogs were loose on her property on Nov. 8 from approximately 11 a.m. to 3:37 p.m.

“The dogs were captured on video attacking and killing the two goats inside an enclosed pen,” police said.

The dogs were a tan and black German Shepard and a red/tan mutt mix, and neither appeared to have collars, police added. Police also released photos of the canines.

Anyone with information about who owns the dogs is asked to contact Officer Joshua Fonseca of the Richland Township Police Department at 215-536-9500 or Joshuaf@richlandtownshippd.org.