A 54-year-old Hellertown borough man is charged with assault, after police say he struck a woman with a laptop computer and his hand during an alleged domestic altercation.

According to an affidavit of probable cause filed in Northampton County District Court 03-2-04 in Lower Saucon, police were called to the home of Barry Earl Kunsman Jr. in the 100 block of Main Street at around 1:15 a.m. Jan. 7 for a “domestic in progress.” 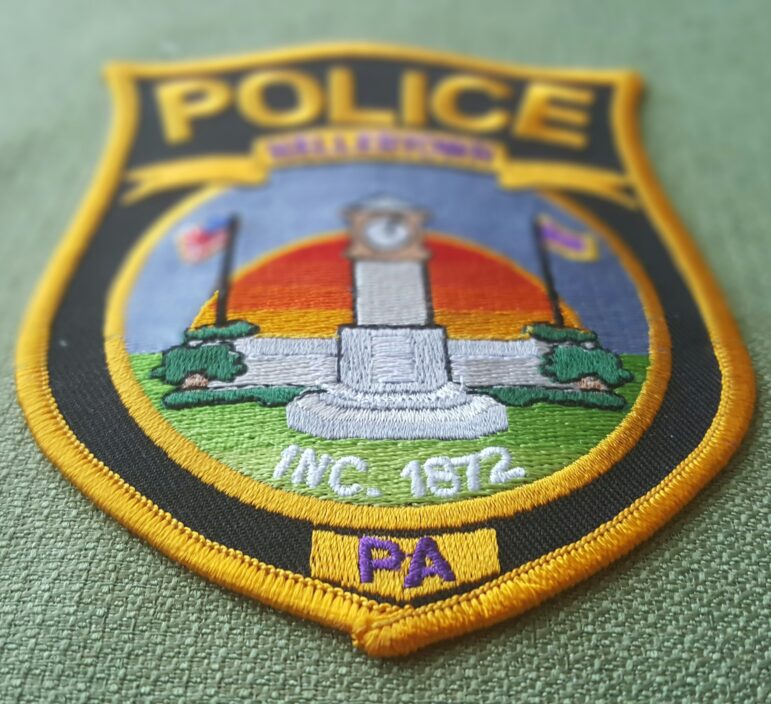 When officers arrived, they said they spoke to the victim of the alleged assault, “who had a cut near her left temple that was actively bleeding.”

According to the account of what happened contained within the affidavit, the woman told police that “Barry Kunsman Jr. struck her in the head with a laptop computer during an argument” and that he also “struck her with his hand about three times in the head.”

Officers then attemped to take Kunsman into custody by putting handcuffs on him, which he resisted, according to the criminal complaint and affidavit that were filed.

The officer who filed the affidavit said Kunsman “locked his hands in front of his waist in an attempt to not be put in handcuffs,” and continued to struggle with police after they ordered him to put his hands behind his back and told him to “stop resisting.”

Following the struggle, police said they were able to handcuff Kunsman in his living room.

Following a preliminary arraignment on the charges before Northampton County District Judge Daniel Corpora on Jan. 7, Kunsman was released on $10,000 unsecured bail, the criminal court docket filed in his case said.

A preliminary hearing for Kunsman is scheduled to be held Thursday, Jan. 20 at 9 a.m. before District Judge Alan Mege in the district court in Lower Saucon Township.

The docket did not list an attorney for Kunsman.

In February 2017, Hellertown Police said Kunsman was responsible for a domestic disturbance that led to a brief standoff with officers at his home. At the time, police said he had been taken into “investigative detention” and was undergoing a mental health evaluation. Records do not indicate that Kunsman was charged in that incident.