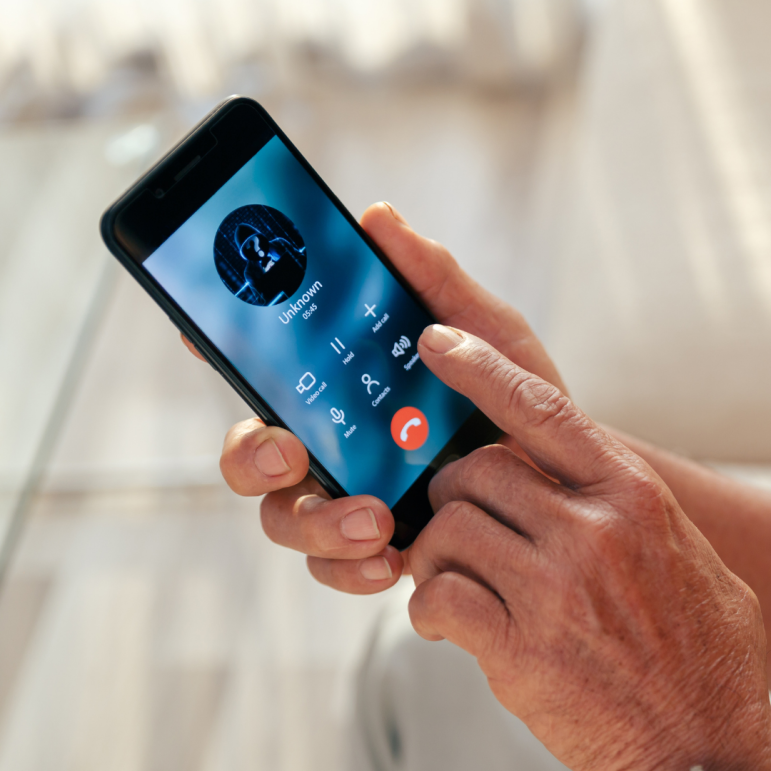 A 93-year-old upper Bucks County woman probably thought it was her lucky day when she received a phone call from someone claiming to be a Publishers Clearing House  representative. Unfortunately, police say, it turns out that person was a con artist.

In a news release issued Wednesday, Pennsylvania State Police at Dublin said the Milford Township resident was told she had won $1,000,000 in the famous sweepstakes during the Jan. 31 phone call.

“The victim gave the actor their bank account information in order to claim their prize,” police said.

Shortly thereafter, police say $3,000 was withdrawn from the woman’s bank account “to pay an unknown bill.”

Police said they are still investigating the case as one involving theft by deception.

HOW TO AVOID BECOMING A VICTIM OF A PHONE SCAM

According to the FBI, “each year, millions of elderly Americans fall victim to some type of financial fraud or confidence scheme, including romance, lottery, and sweepstakes scams, to name a few.”

“Seniors are often targeted because they tend to be trusting and polite,” a section on Elder Fraud at FBI.gov states. “They also usually have financial savings, own a home and have good credit—all of which make them attractive to scammers. Additionally, seniors may be less inclined to report fraud because they don’t know how, or they may be too ashamed at having been scammed. They might also be concerned that their relatives will lose confidence in their abilities to manage their own financial affairs. And when an elderly victim does report a crime, they may be unable to supply detailed information to investigators.”

The FBI offers these tips to help prevent seniors from becoming the victims of scams: