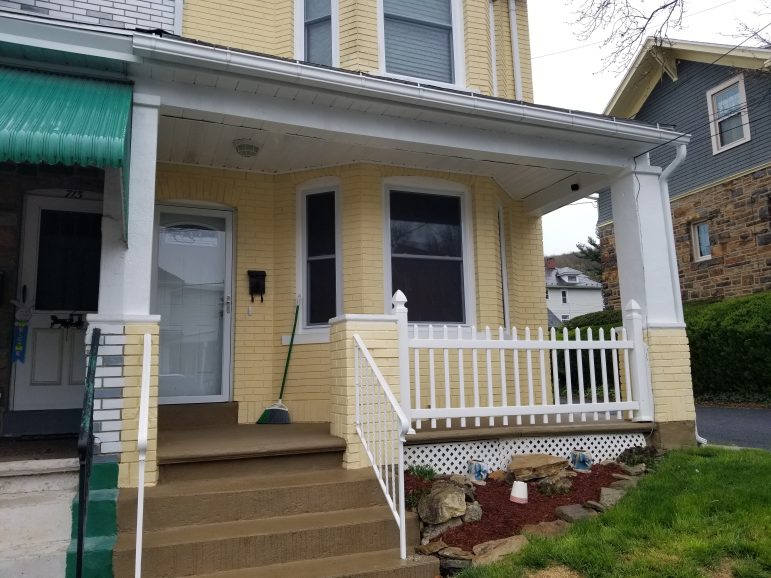 Two adults who were found dead in a Fountain Hill home over the weekend died as a result of a homicide-suicide, the Lehigh County Coroner’s office has determined.

The time of Nieves’ death was determined to be approximately 11:35 a.m. Sunday, which was about 20 minutes before police said they were called to a residence in the 700 block of S. Bergen Street where two bodies were subsequently found by officers.

The man who was found dead inside the home has been identified as 21-year-old Raven Anthony Ramos of Fountain Hill, the coroner’s office said.

The news release did not indicate a cause of death for Ramos, but said his death occurred at the same time and in the same place as Nieves’s.

Ramos’s death has been ruled a suicide by the coroner.

In addition to the county coroner’s office, both deaths are under investigation by the Fountain Hill Police Department, the Lehigh County Homicide Task Force and the District Attorney of Lehigh County, the news release said.

A possible motive for what happened remains unclear, but police said previously that there was no threat to the public in connection with the case.