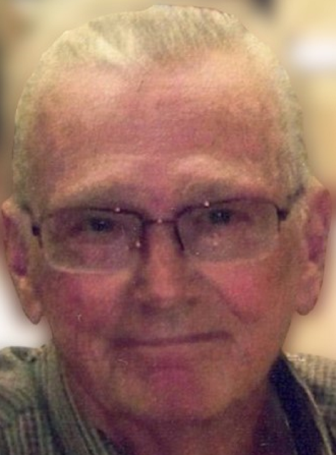 He was the husband of Anna M. (Domyan) Werner. Bill was born on Feb. 13, 1935 in Allentown to the late William Werner and Helen (Gardner) Leith. Bill worked for the former Brookfield Dairy, Hellertown, and then was a self-employed roofer for 20 years. After that, he drove truck for Preston Trucking, Phillipsburg, N.J., for 20 years until retiring in 1997. Bill won numerous awards for safety and had one million safe driving miles. He was a member of Teamsters 773. Bill was a lifetime member of the American Motorcycle Association. He raced motorcycles professionally on flat tracks, road racing and drag racing. Bill was also a lifetime member of the Good Sam RV Association. Bill and his wife traveled to see all 48 states in their camper and traveled to Alaska and Hawaii on cruises.

In addition to his loving wife of 66 years; son: Gregory S. (Lisa) Werner of Fountain Hill. He was predeceased by a son: Barry Werner.

Services will be held privately and at the convenience of the family. Arrangements have been entrusted to Connell Funeral Home Inc., Bethlehem, Pa.

In lieu of flowers, memorial donations may be made to the American Lung Association at Lung.org.