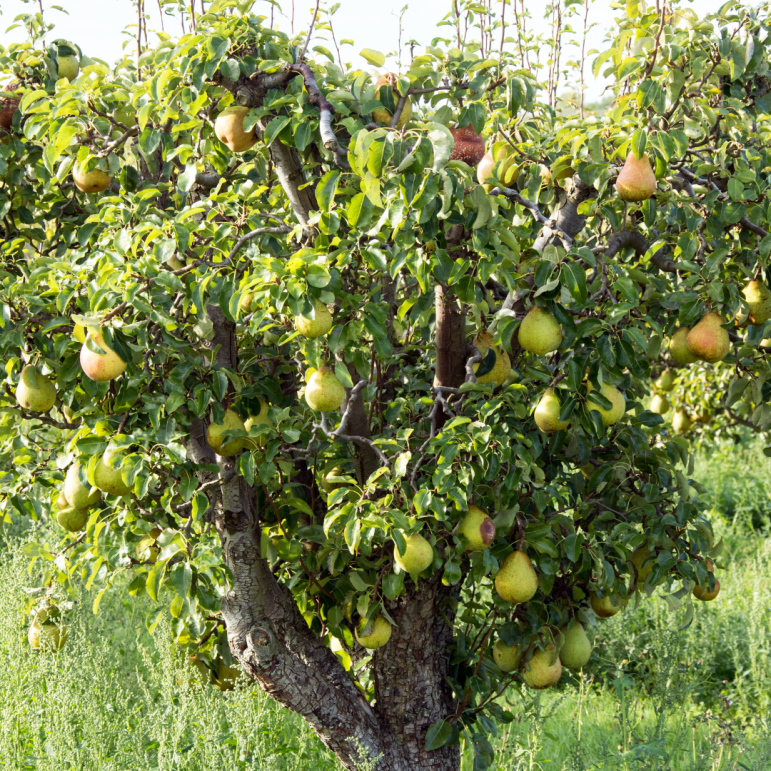 State police said Monday that nearly 90 fruit trees were destroyed in a criminal mischief incident that occurred in the 100 block of Wassergass Road in Williams Township last month. The individual responsible for destroying the trees and feed corn on an adjacent property is responsible for a $15,000 loss, authorities said. Pictured above, a pear tree. (Stock photo)

According to a news release from police, corn at Seipt Farms and trees at Mid Hill Nursery–both of which are located on Wassergass Road in Williams Township–were destroyed on the same night in late July.

Police said in the news release that approximately 88 red choke cherry, crab apple, golden chain and pear trees were destroyed in the early morning hours of July 29 when someone drove their vehicle across the nursery property.

“The vehicle then left the property and traveled through a neighboring field, destroying an unknown amount of feed corn,” police said.

Police put the estimated value of the destroyed agricultural products at $15,400.

The case remains under investigation, they said, and anyone with information pertinent to it is asked to call the PSP Belfast barracks at 610-759-6106.