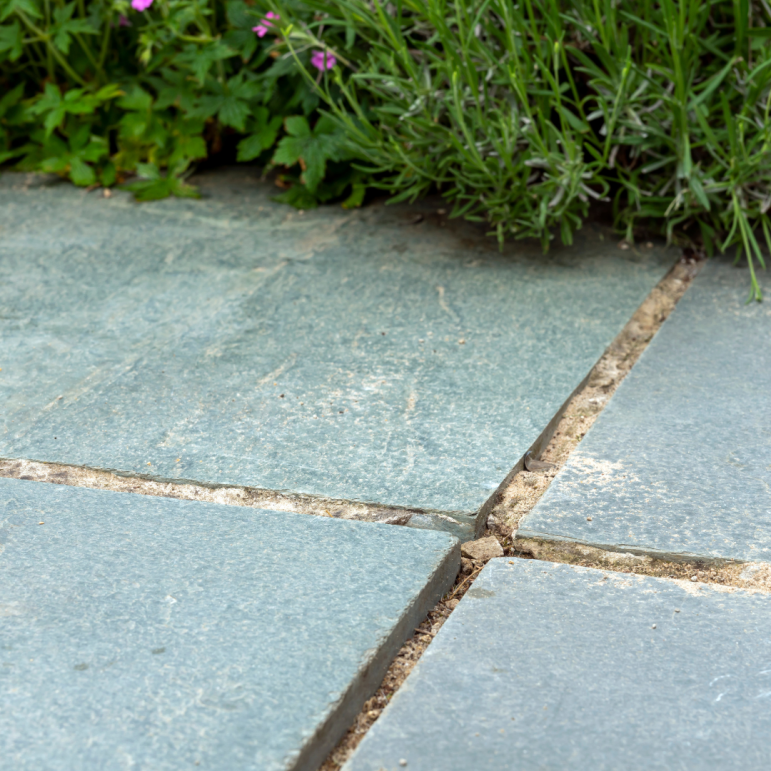 Pennsylvania State Police at Dublin recently investigated an unusual crime in Riegelsville borough, where they say pieces of a slate patio were stolen from a resident’s yard. Police said another resident has been charged in the case. (Stock photo)

Some of the materials used to create a patio in a Riegelsville borough yard were desirable enough to be stolen by a neighbor, according to Pennsylvania State Police at Dublin.

In a recently-issued news release, police said eight pieces of slate of varying shapes and sizes along with white mortar chunks were taken from the yard of a home in the 200 block of Linden Lane on Sept. 8.

After the theft was reported to them Sept. 9, police said the slate was “located at a residence on an adjacent street” where it had allegedly been “taken by one of the residents.”

The news release said the stolen slate and mortar pieces were valued at nearly $300.

The docket filed in the case in Bucks County District Court 07-3-03 did not list an attorney for Monteverde, who as of Sunday was still awaiting a preliminary hearing.

Note: All individuals are presumed innocent until proven guilty in a court of law. This story was compiled using information provided by Pennsylvania State Police Troop M, Dublin barracks, and from Bucks County district court records.