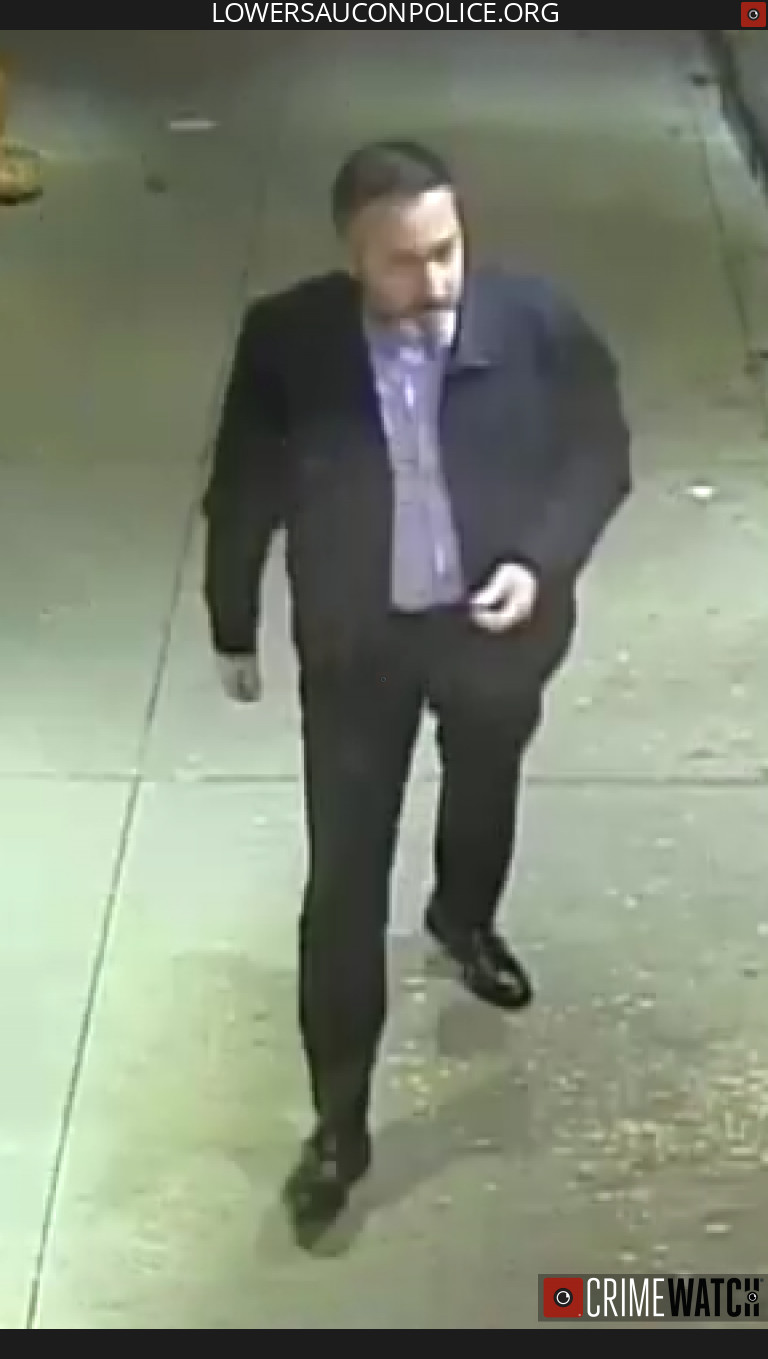 It’s a common fear among grocery shoppers. You leave your vehicle securely parked in a supermarket lot, only to return with your items and discover it smashed.

Lower Saucon Township Police say that’s what happened to someone who was at the Giant food store at 1880 Leithsville Road Oct. 20, and they’re asking for help identifying the suspect in the hit-and-run.

In a post on the department’s Crimewatch site Monday, police shared information and store security images of the man, who they said was driving a white pickup at the time.

The Giant is located in the Creekside Marketplace shopping center on Rt. 412, just south of Hellertown.

Anyone with information or who can identify the pictured suspect is asked to submit an anonymous tip via the department’s Crimewatch Tipline or contact the LSTPD at 610-759-2200. 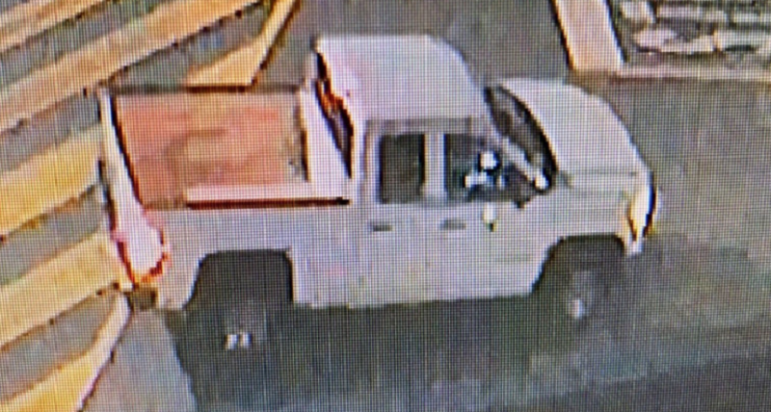