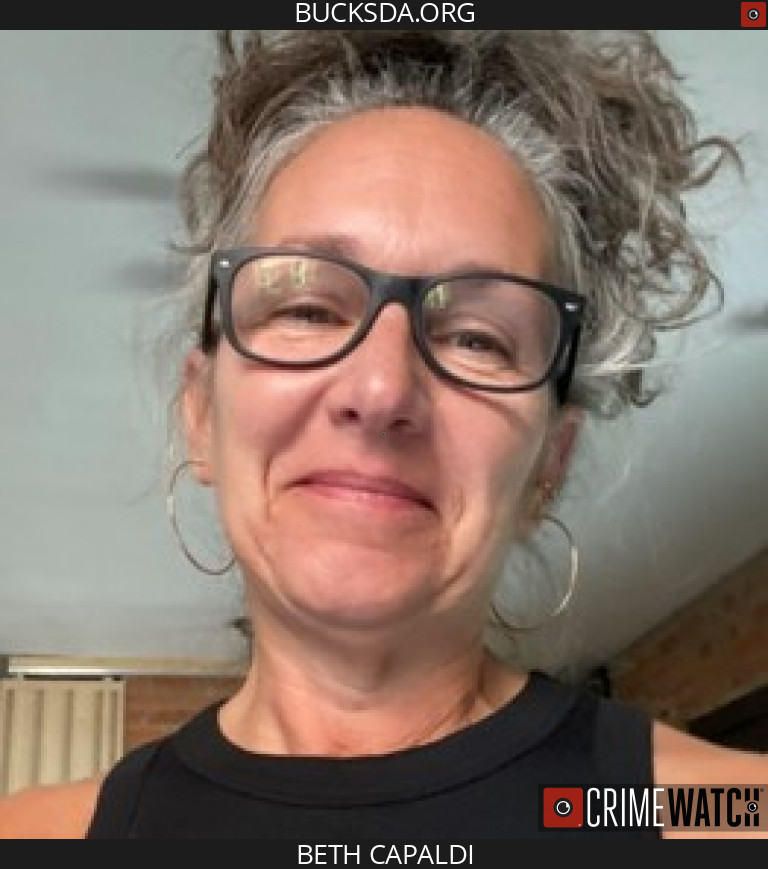 The Bucks County District Attorney’s office is now involved in the investigation into the disappearance of a 55-year-old woman from upper Bucks County.

Elizabeth “Beth” Capaldi was reported missing by a family member two days after police she was last seen, the DA’s office said in a post on Crimewatch Wednesday.

According to police, Capaldi was last seen at the home she shares with her husband near the intersection of High and E. Church streets in Sellersville borough on Monday, Oct. 10.

Authorities noted that Capaldi is a homebody and that her disappearance is out of character.

“She was not known to travel outside of the area alone and mainly stayed in or around the house, unless running errands or with family members,” it said. 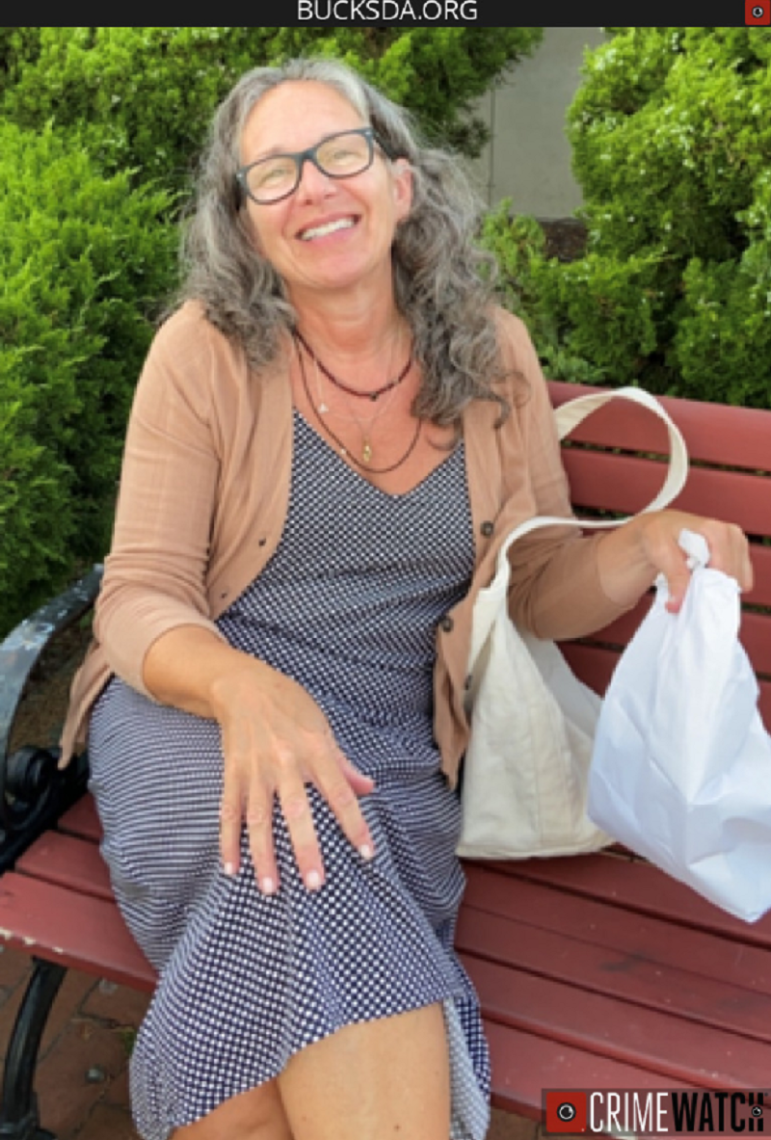 Law enforcement agencies in Bucks County are asking for the public’s help as they investigate the disappearance of 55-year-old Elizabeth “Beth” Capaldi from her home in Sellersville earlier this month. (Credit: Bucks County District Attorney’s Office/Crimewatch)

Capaldi is described as being 5-foot, 6-inches tall with brown/gray hair and hazel eyes.

“We continue to hold out hope that we can find Beth Capaldi and reunite her with her family, but we are not ruling anything out at this time,” Bucks County District Attorney Matthew Weintraub said Wednesday. “Please help us if you can. We really can use it.”

Anyone who has seen Beth Capaldi or who observed anything out of the ordinary is being asked to report that information to Bucks County Detectives 215-348-6354 and Perkasie Borough Police Department 215-257-6876, or to submit a tip to buckscrimetips@buckscounty.org or online via the Perkasie Police’s Crimewatch site or via the Bucks County District Attorney’s Crimewatch site.