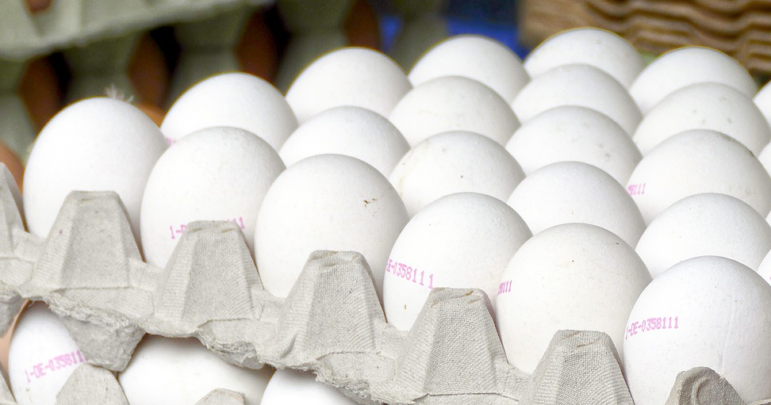 State Police at Dublin said Friday they are investigating the egging of vehicles near Lake Nockamixon Wednesday night. (FILE PHOTO)

Someone in upper Bucks County apparently decided that Thanksgiving Eve was going to be Mischief Night.

That’s according to Pennsylvania State Police at Dublin, who announced Friday that they are investigating an egging incident that occurred on Mountain View Drive in Nockamixon Township Wednesday night.

According to the news release from the barracks troopers received a report of “individuals throwing eggs at vehicles” shortly before midnight, and responded to the area of the report, which is near Lake Nockamixon.

The news release said a 2011 Ford was involved in the incident, and listed a 44-year-old Kintnersville man who was driving a 2015 GM Acadia as a victim.

Police said their investigation into the egging of the vehicles is ongoing.