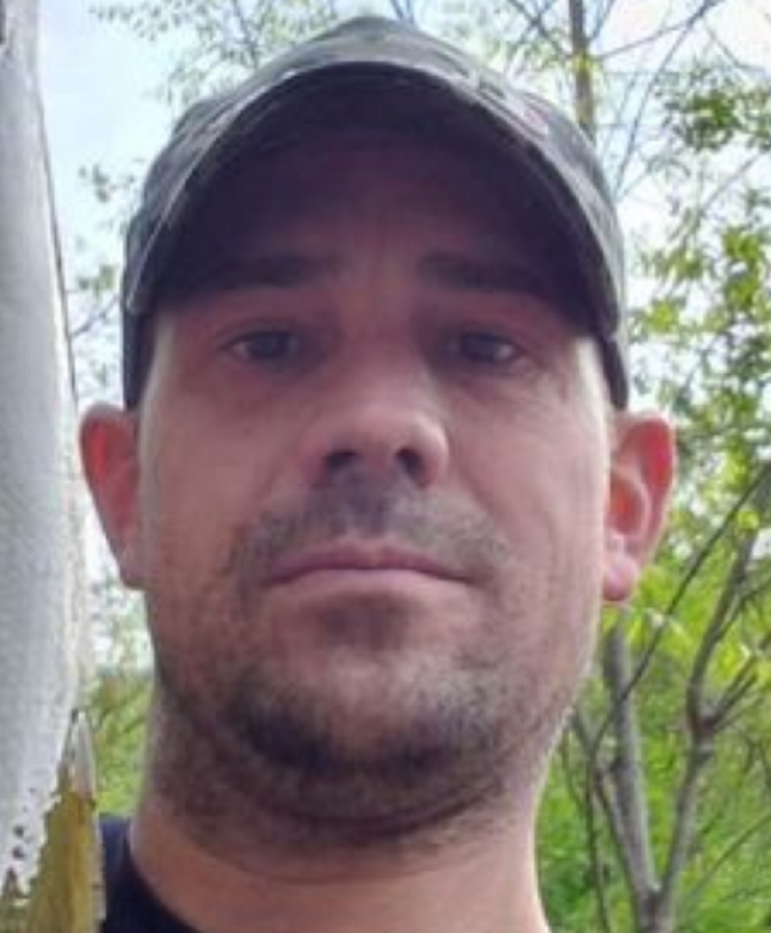 Family and friends are trying to find Adam Zimpfer, 40, who was last seen in Allentown on Tuesday, Dec. 27, 2022. The former Hellertown resident was living in Allentown at the time of his disappearance. (Contributed photo)

A former Hellertown resident who disappeared from his home in Allentown shortly after Christmas has family members and friends worried, and they’re asking for assistance in locating him.

She described him as being 6 feet tall and weighing around 180 pounds, with black, short hair. As he is in a provided photo, Zimpfer-Machemer said her brother usually wears a hat.

Zimpfer was reported missing to the Allentown Police Department, which has shared information about his disappearance with Hellertown Police, Zimpfer-Machemer added.

Anyone with information about Adam Zimpfer or his whereabouts is asked to contact either department or their local law enforcement agency.