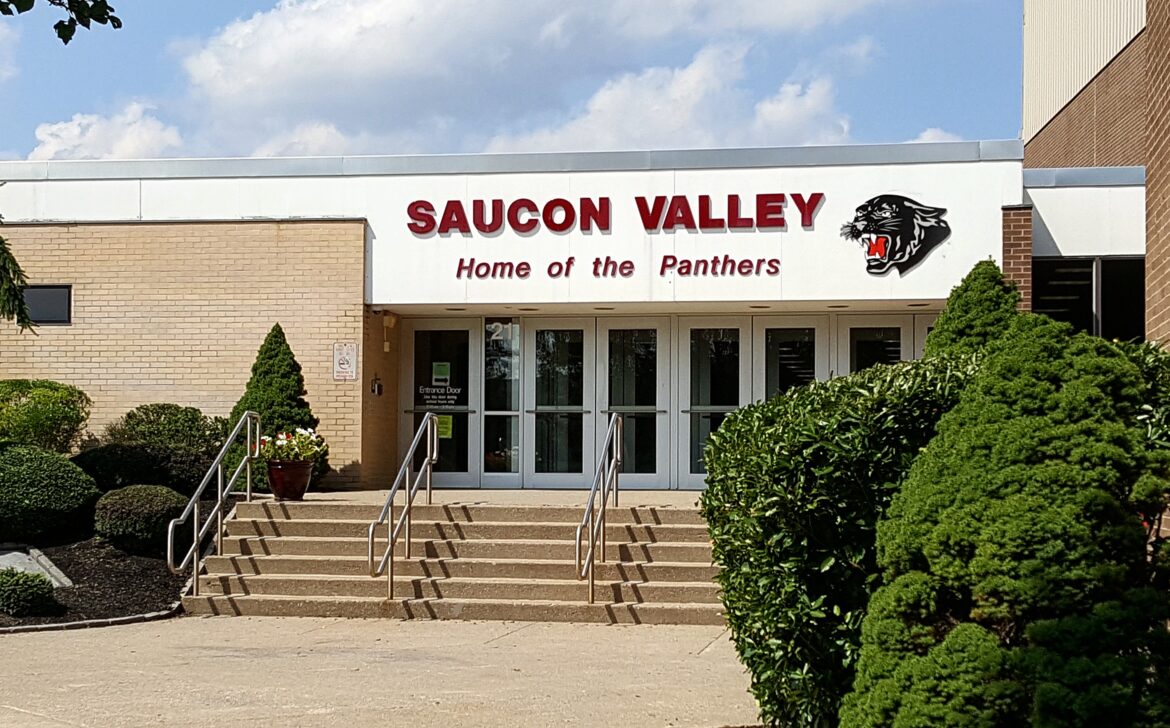 In an effort to address concerns and questions raised by some parents about a documentary that is under production by Lincoln Square Productions/ABC News in the Saucon Valley School District, the district has published answers to Frequently Asked Questions (FAQ) about it on its website.

Some of the questions have been answered in previous district communications about the documentary–which is about how racial tension in the district is being addressed–while others are publicly answered in the FAQ for the first time.

For example, in response to a concern about student safety, the district states that all of the production staff working on the documentary have child abuse clearances.

The district also states that no contract was signed with Lincoln Square Productions, although at a meeting with parents last week board members said there is a signed agreement.

Saucon Source filed a right-to-know request Tuesday asking to see the agreement and any e-mail correspondence about the documentary exchanged by district administration and Lincoln Square Productions.

In an article published Wednesday, Lehigh Valley Live reported that the agreement is a standard “form that is required of any groups, like educational consultants, that are working in the schools.”

The website also reported that former superintendent Dr. Monica McHale-Small was first contacted by Lincoln Square producers in June and then brought the idea for the documentary to the school board, who debated it before deciding it was a worthy project, according to board president Michael Karabin, who is quoted.

According to the FAQ, the board was not and is not required to vote on allowing the filming because “nothing in the School Code mandates a formal vote for such a
project to proceed.”

Karabin told Lehigh Valley Live the board understood that the documentary would be filmed with or without the district’s cooperation, and that it thought it would be beneficial for Saucon Valley School District to participate.

Some of the other highlights from the FAQ are the following pieces of information:

Filming is expected to continue periodically and “from time to time until November,” the district FAQ states. “The crew will provide us the necessary notice of when they are filming on school grounds. The crew is highly communicative and cooperative regarding filming.”

No formal action is planned at a special school board meeting about the documentary that will be held Thursday, Aug. 31 at 6:30 p.m. in the High School
Audion. The purpose of the meeting is to address additional questions and concerns parents and the community may have.

The meeting is open to the public, unlike a meeting ABC News producers held last Wednesday and attempted to hold Thursday for parents in the high school auditorium.

It was at Thursday’s meeting that some parents expressed concerns about security, particularly on the first day of school, in light of an unsolved case involving an email threatening a school shooting that was sent to hundreds of eighth and ninth graders earlier this month.

As a result of that threat there is a heightened Lower Saucon Township Police Department presence on the school district campus this week.

As for the future, the district stated in the FAQ it has “no information to suggest filming will create any security concerns.”

It added that township police have pledged their support regarding any additional policing needs the district may have, and that the matter has also been discussed with state police.